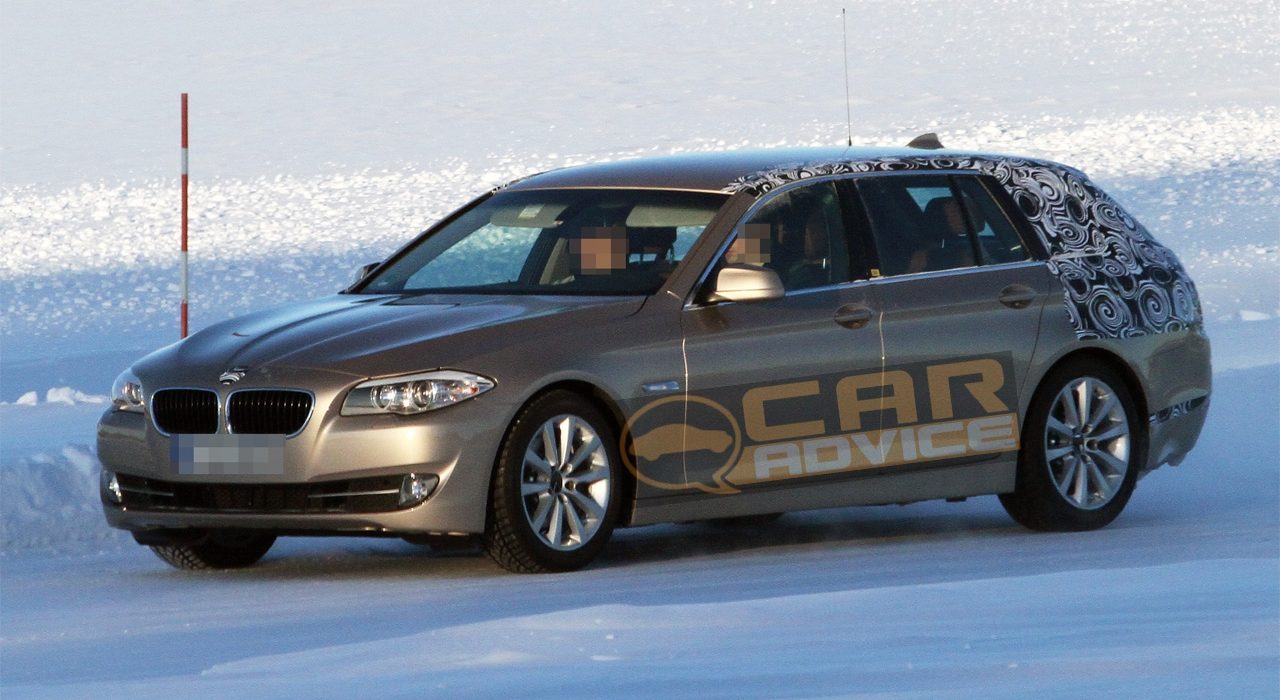 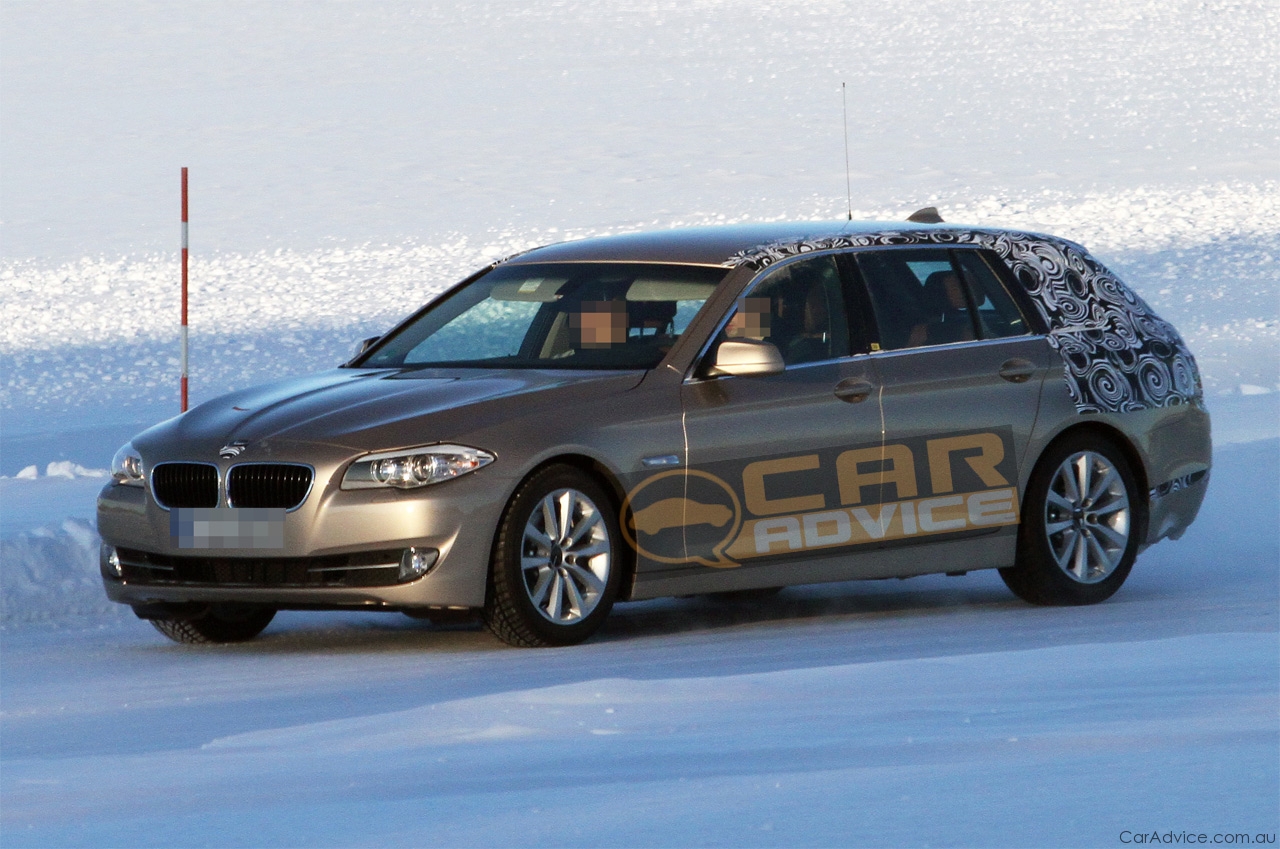 Anyway, I want to say that if you’re looking for a very good car with a lot of power and also speed to use it as a family car but at the same time you need to make long trips to carry stuff, this may be more than a perfect choice

There are two type of engines coming on this 2010 BMW 5 Series Touring namely a 4.4 liter V8 twin-turbo engine which should be enough powerful for such a big car, but there will also be another 3.0 liter in-line 6 cylinder engine. 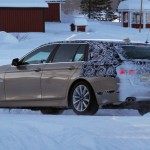 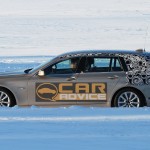 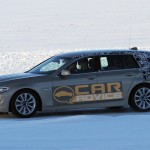 News About The Audi RS7 Concept