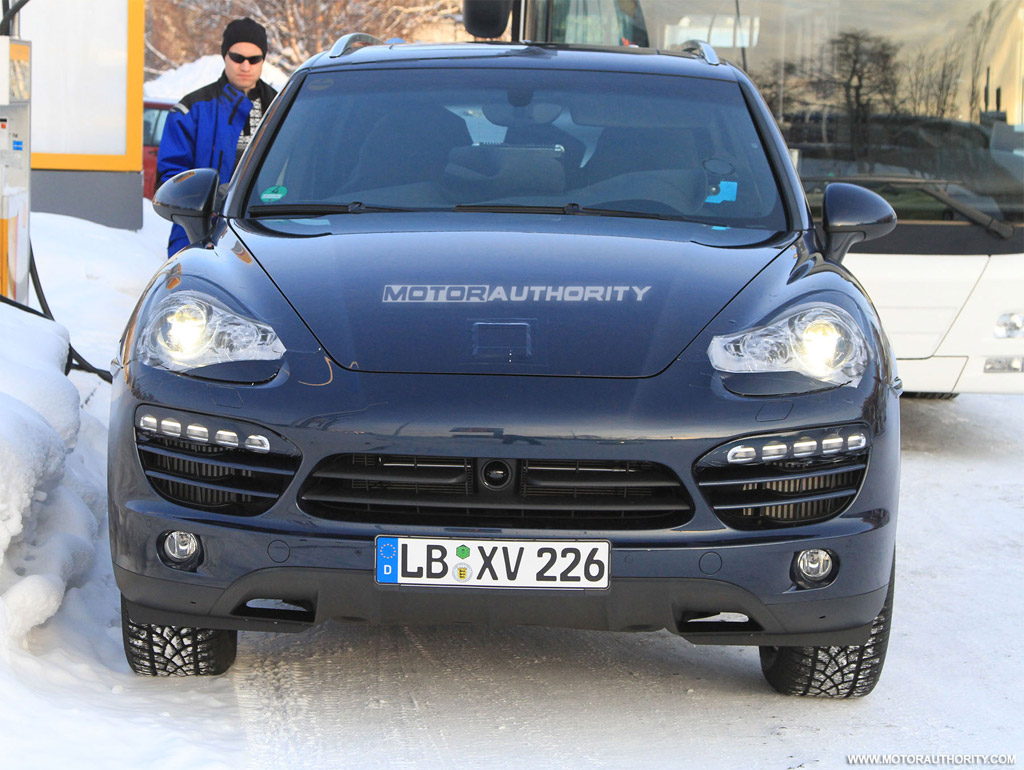 This 2011 Porsche Cayenne Diesel will come with a 3.0 liter V6 turbodiesel engine which is able to develop up to 240 horsepower which is more than enough for a diesel engine.

Anyway, I must say that I have a very bad opinion about diesel SUVs and even for the small diesel cars but the SUVs are even annoying to me. If you have money for such a car, you don’t have to buy a diesel, better get a gasoline much more powerful car. 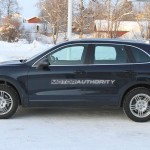 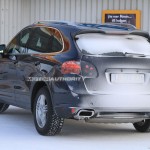 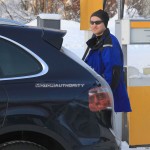