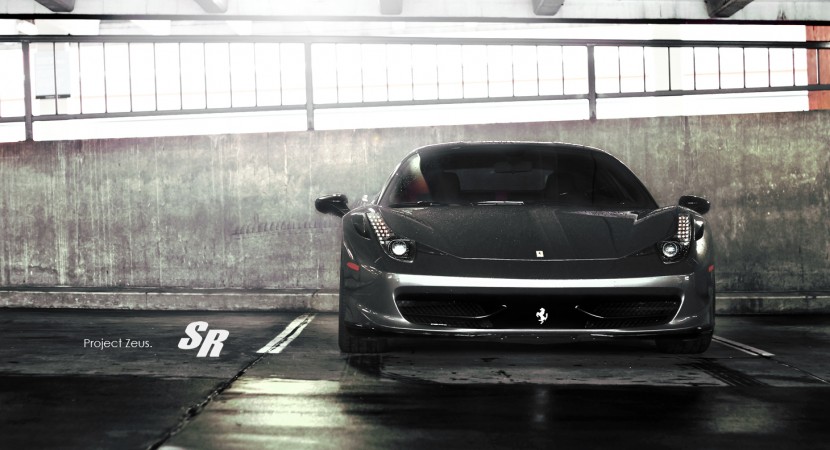 SR Project released details and photos on a new tuning kit designed for Ferrari 458 Italia. Called “Zeus”, the Italian supercar features various aesthetic improvements while the performance details are not available yet. Together with the following photos, the Canadian tuner presented a list of the modifications, almost all the components being provided by Novitec while just the three-pipe exhaust system is delivered by the specialists from Akrapovic. 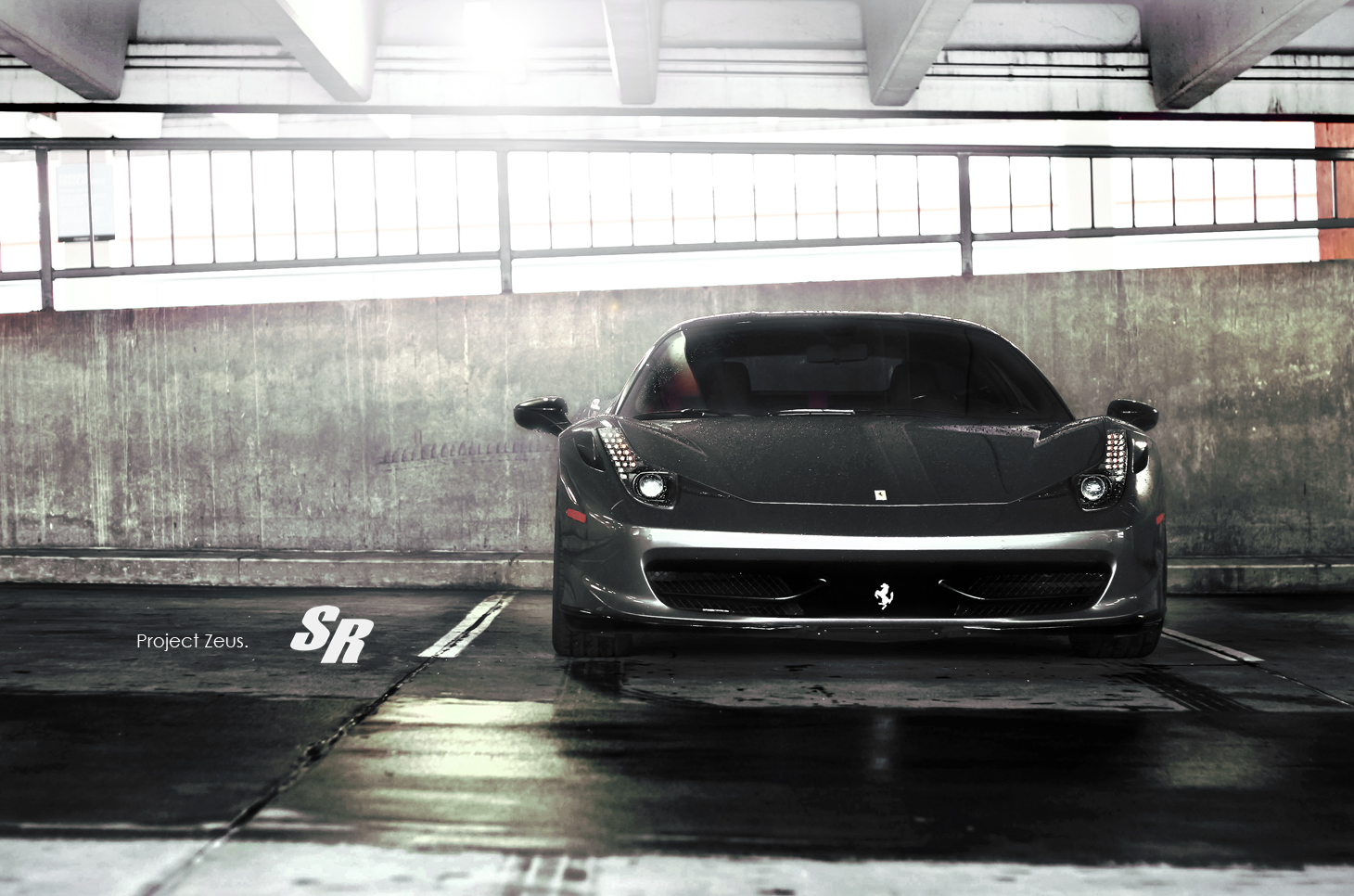 More exactly, the Ferrari 458 Italia “Zeus” by SR Project comes with an aerodynamic package that contains side and rear skirts, new front and rear lip spoilers, all made of carbon fiber. 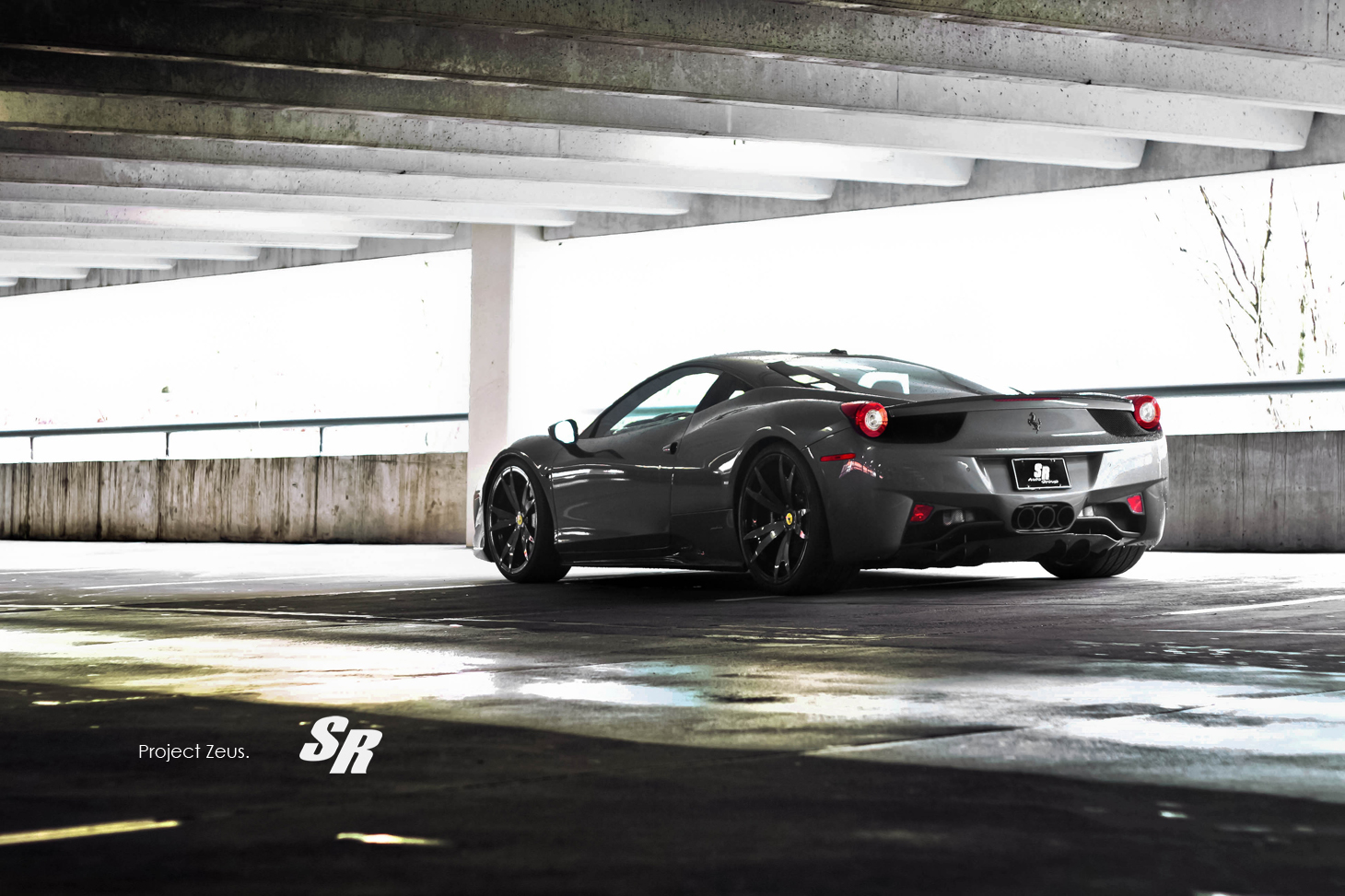 A new gloss black roof and also windows are on the list of the improvements operated on the Italian supercar. Completing the exterior tweaks come a new set of Forgiato Aguzzo alloy wheels with dimensions of 21-inch for the front and 22-inch in the rear. 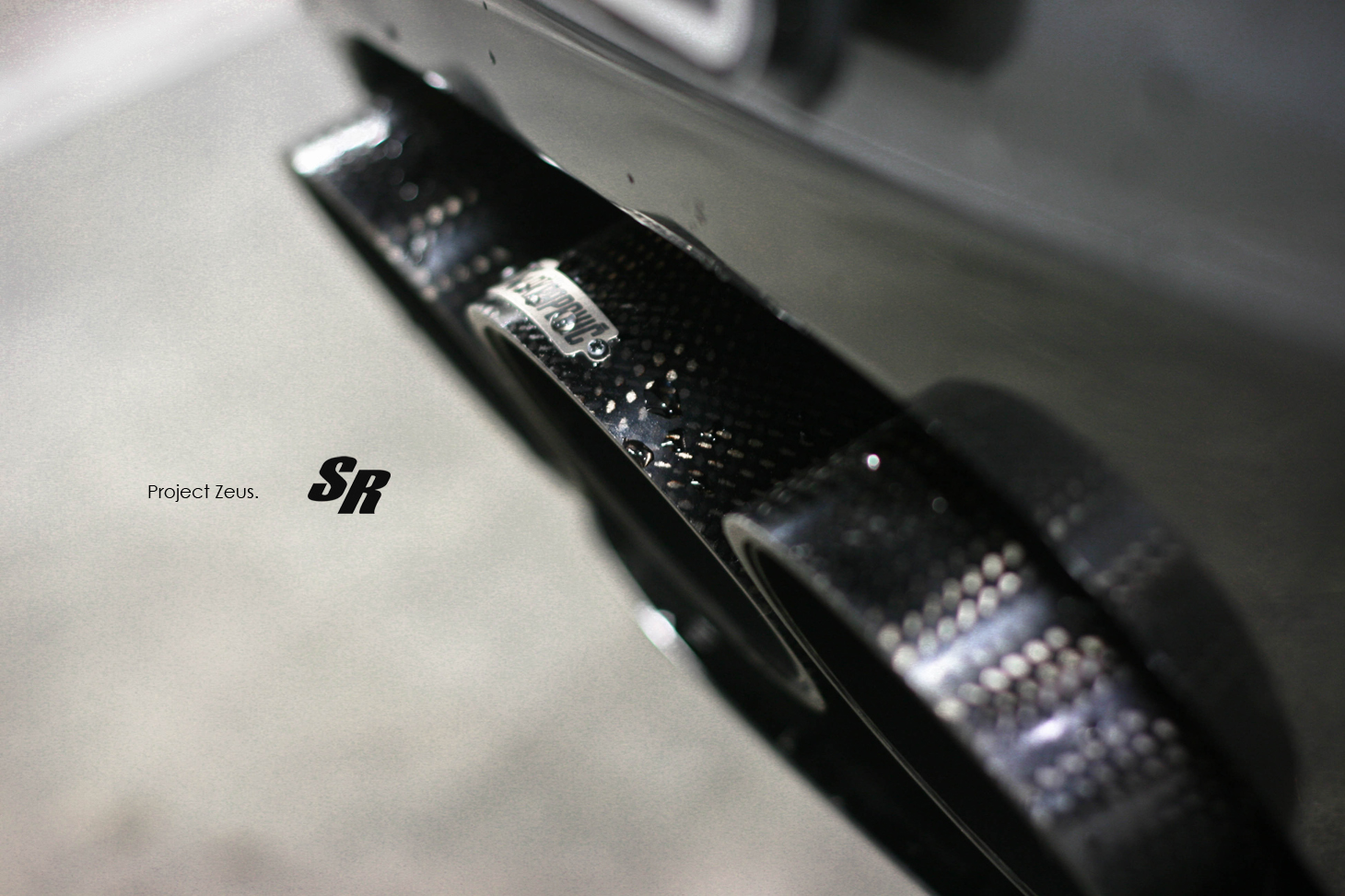 While no performance details were released, we assume that the new Akrapovic exhaust system offers few extra horsepower while the suspension is certainly improved due to new lower springs provided by the same tuners from Novitec.