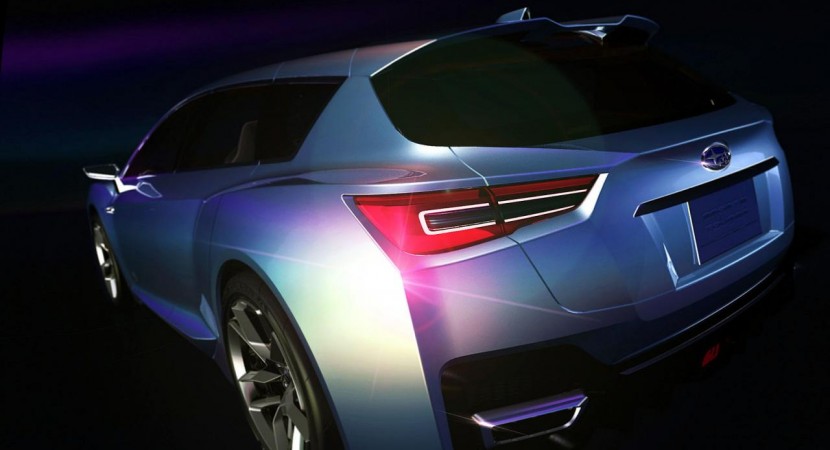 Subaru plans to introduce a new concept model which could preview a future touring car in the range. The Japanese people from Subaru named the new concept “Advanced Tourer Hybrid” and announced that it will be unveiled at the upcoming Tokyo Motor Show. 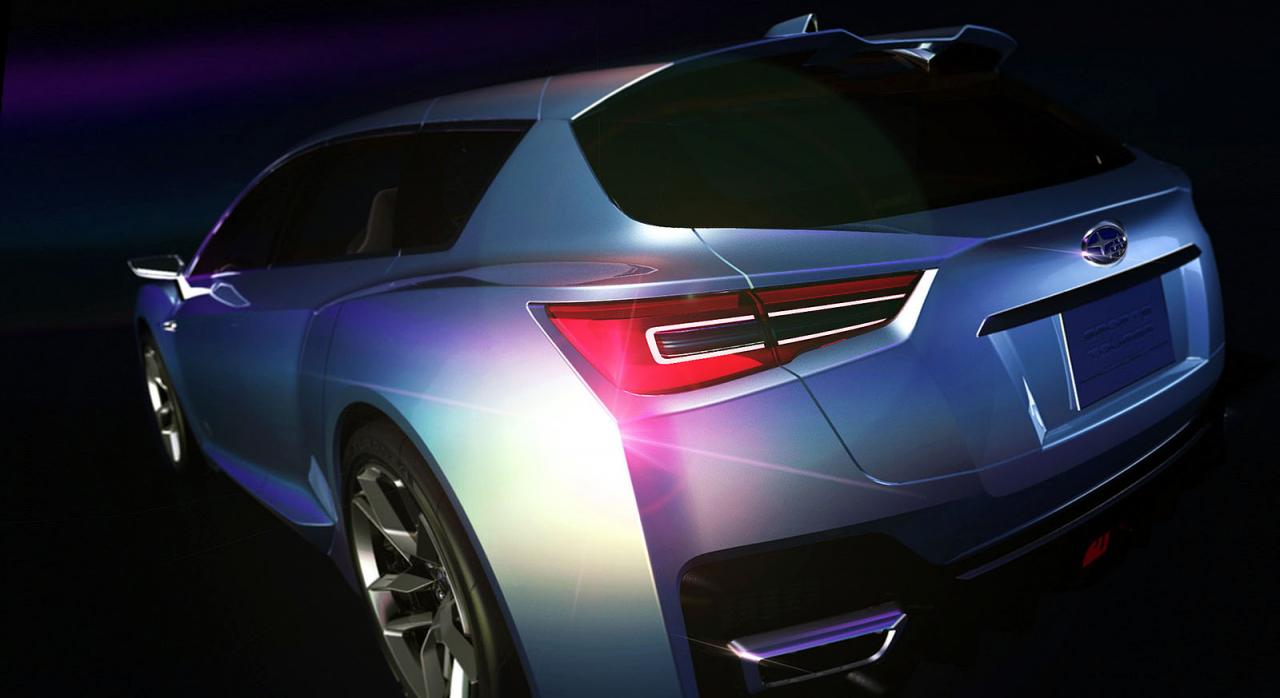 In terms of dimensions, the Advanced Tourer is 4,5 meters long, almost 1,85 meters wide and has a height of 1,4 meters. We can clearly see that the concept in question is quite similar to another prototype unveiled by Subaru at the 2009 Tokyo Motor Show, namely the Subaru Hybrid Tourer. 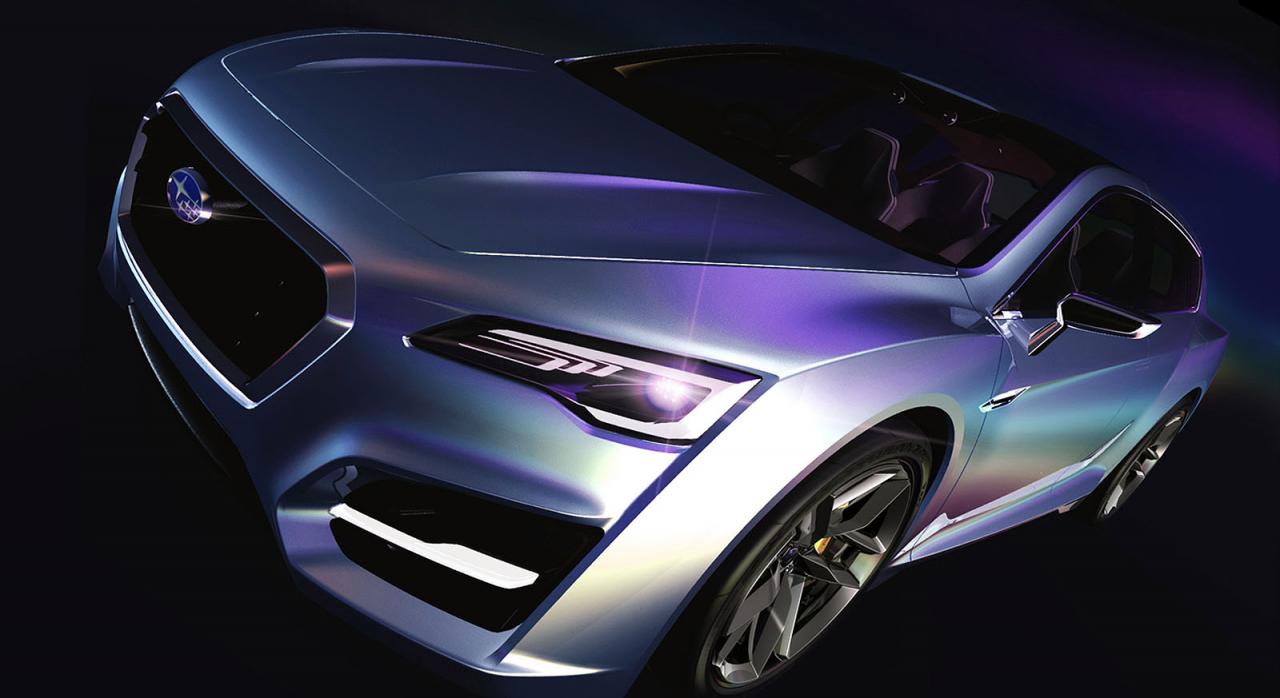 The hybrid powertrain found under the bonnet consists of a 1.6-liter turbocharged gasoline engine and an electric motor. No performance figures were release yet but the company says that the hybrid model can run 100% electric at low speeds. The powertrain is coupled to a chain drive CVT transmission while the model is fitted with a symmetrical four-wheel drive traction system. 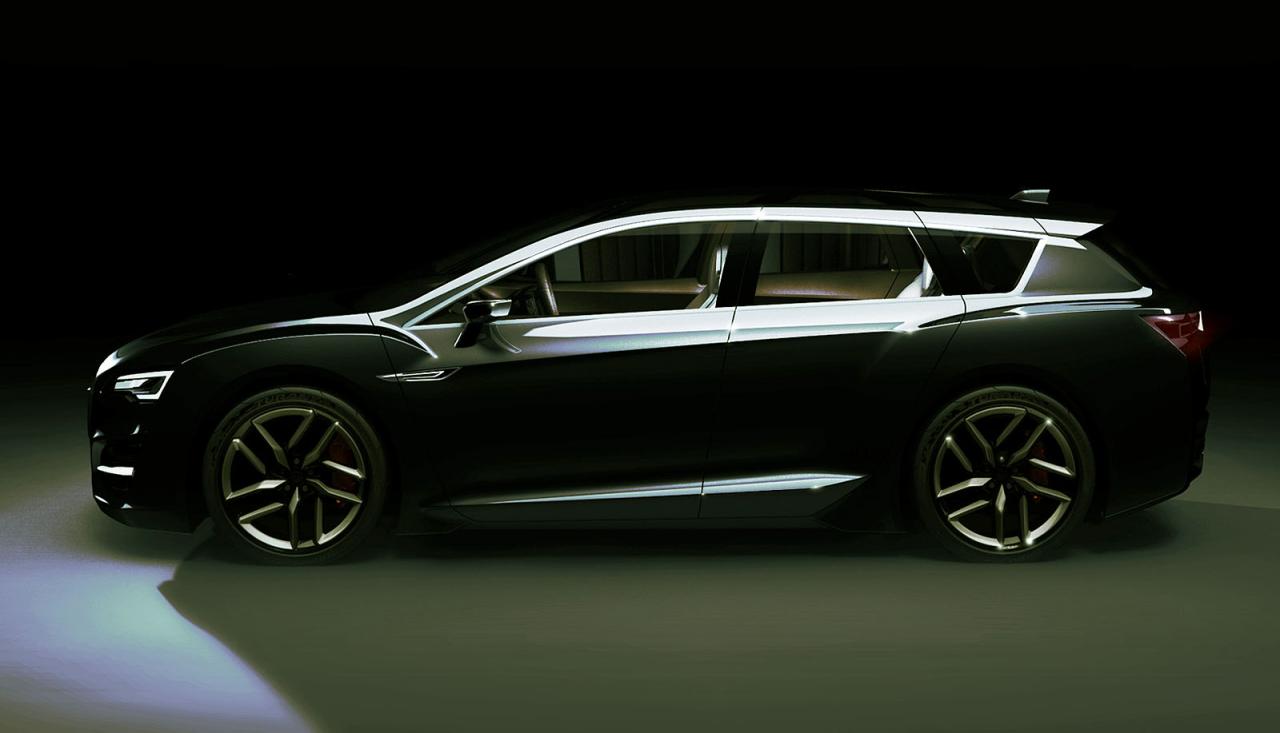 “This C-segment class car was developed as a new-generation sports wagon providing both superior driving performance and utility. It features an innovative exterior design not found in conventional wagon models and expert wagon utility Subaru has cultivated over the years,” adds Subaru.