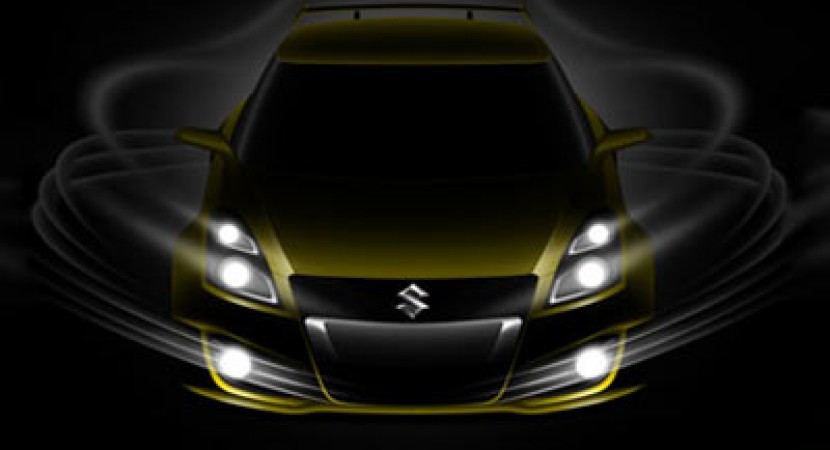 Together with models such as SX4, Grand Vitara or Kizashi, the Japanese manufacturer announces a new concept for Geneva, called Swift-S and of course based on the current Suzuki Swift. They also presented a teaser image of the new Swift-S concept, an image which reveals a sporty model at least at the exterior. 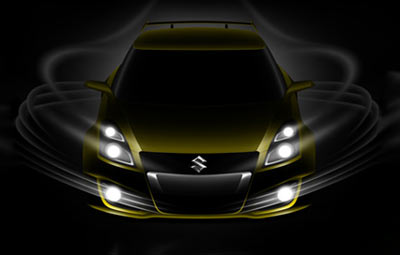 The interesting part is that the people from Suzuki claimed the new Swift-S concept is possible to enter the series production, so, the Swift range may extend in the near future. A new concept based on the same Suzuki Swift but called R Concept is expected to debut at the Beijing Auto Show but there are very few details.

From the first teaser we see the bold design with a wide body kit and large wheel arches, a rear wing available in the rear and also some traces that can make us think of a model focused on aerodynamics and sleek design.