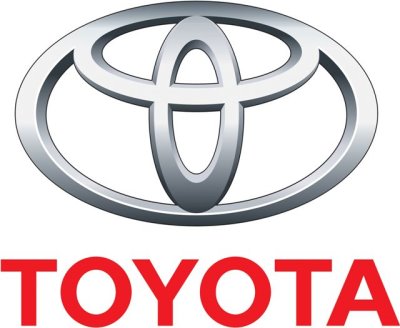 After about 50 years since the Japanese manufacturer entered the European market, a very important record was just set. Toyota proudly announces that no less than 20 million units where sold in Europe. The Japanese manufacturer managed to celebrate the event in Madrid, where the 20.000.000th vehicle, a Toyota Verso, was handed to the Spanish […]