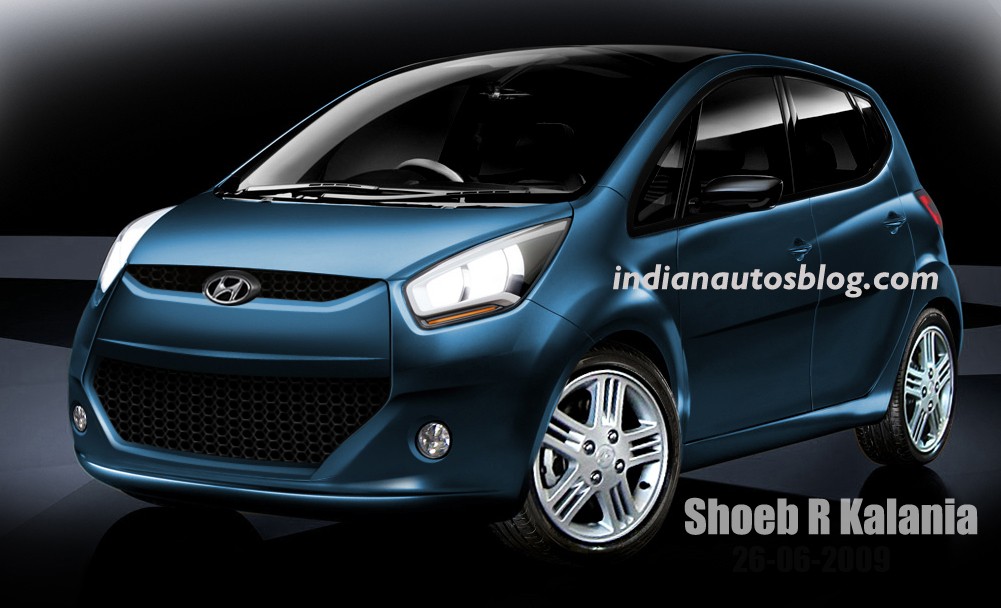 Tata Nano had a lot of success until this moment either that it is still not available to buy by customers but I heard a lot of people around me saying that they would buy such a car for a million of reasons excluding the one that it can not be used out of the city and also because it doesn’t has a powerful engine.

I think you already know that Tata Nano is an Indian auto maker and still, I don’t think that this Hyundai competitor will beat so much the Tata Nano talking about the sales. 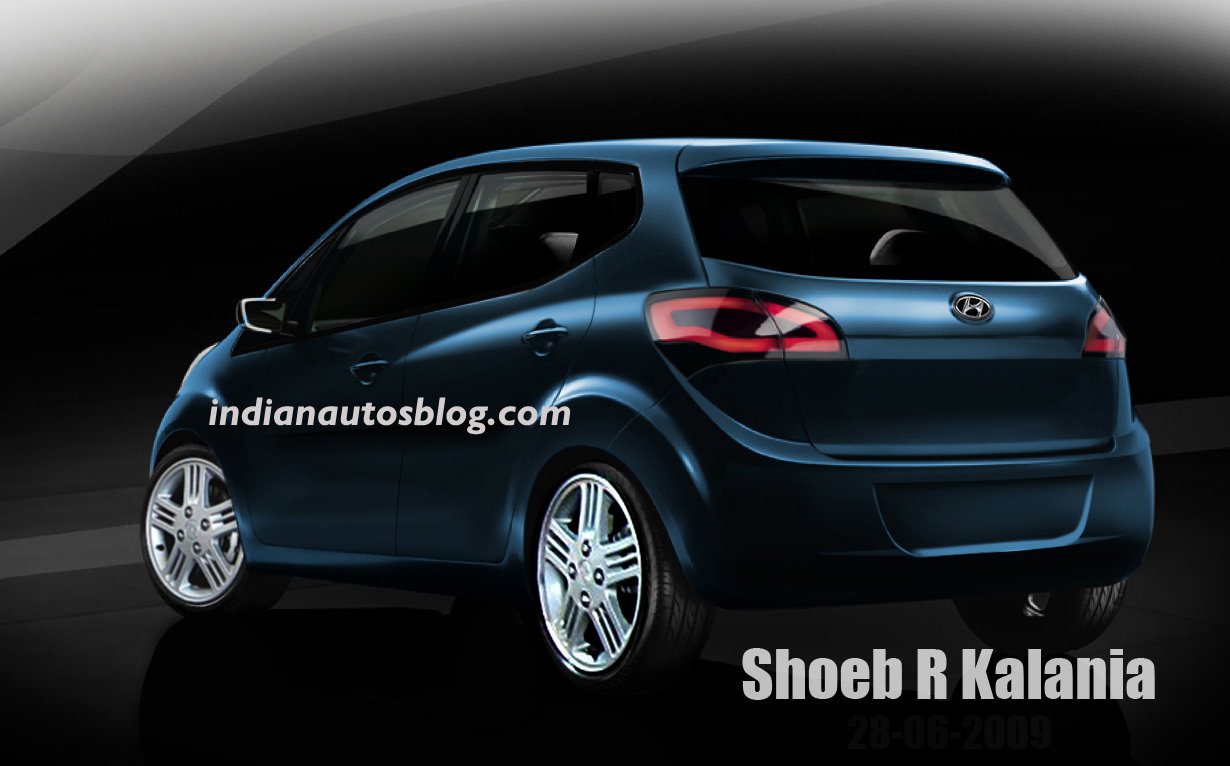 Teaser photo with the 2011 Hyundai Sonata