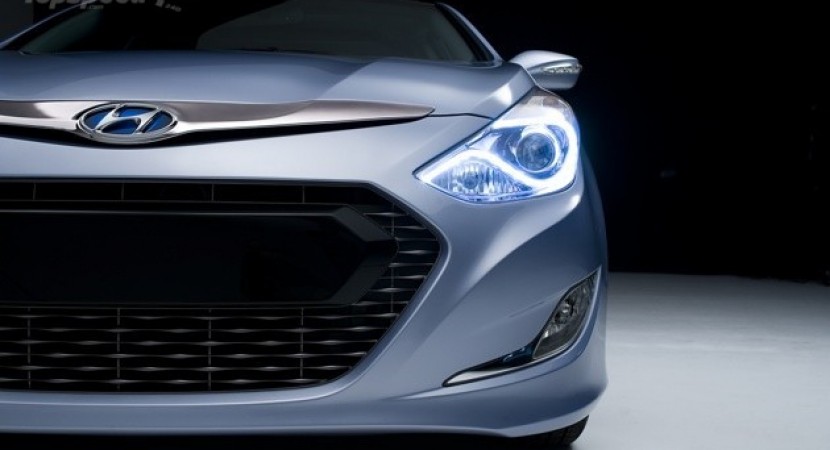 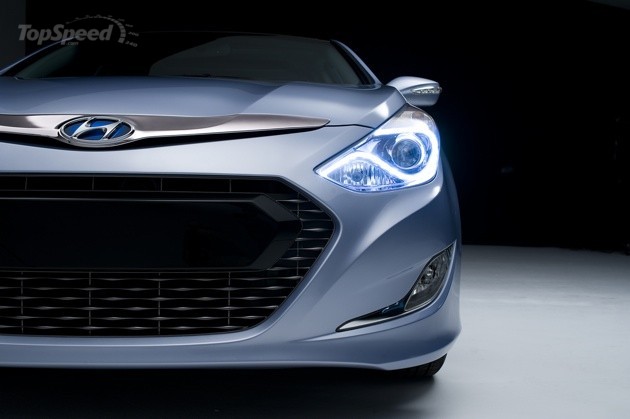 Here we talk again about this auto maker and I have to say that in the past time I kind of forgot how much I was not liking the cars built by Hyundai because they built some cars that really impressed me and here is another one which impressed me either that it is just a teaser photo.

Also, you should know that this 2011 Hyundai Sonata Hybrid will come with the same 2.4 liter direct injected inline four engine but it will be combined with a six speed automatic gearbox and also a 30 kw electric engine because as I said, this is a hybrid but stay tuned because on 31 March, this car will debut at the NY Auto Show.