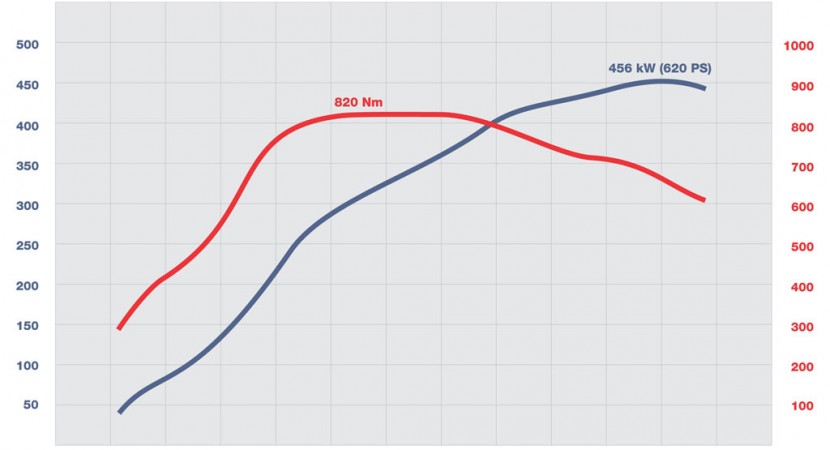 The German black stallion from Stuttgart is yet again under the tuning companies eye, this time the main protagonist being the Porsche 911 Turbo S model with a power kit from TechART. Designed for both day to day driving, but also raw power, the power kit is addressed to every Porsche 911 Turbo S owner that wants his or her car more powerful and responsive. 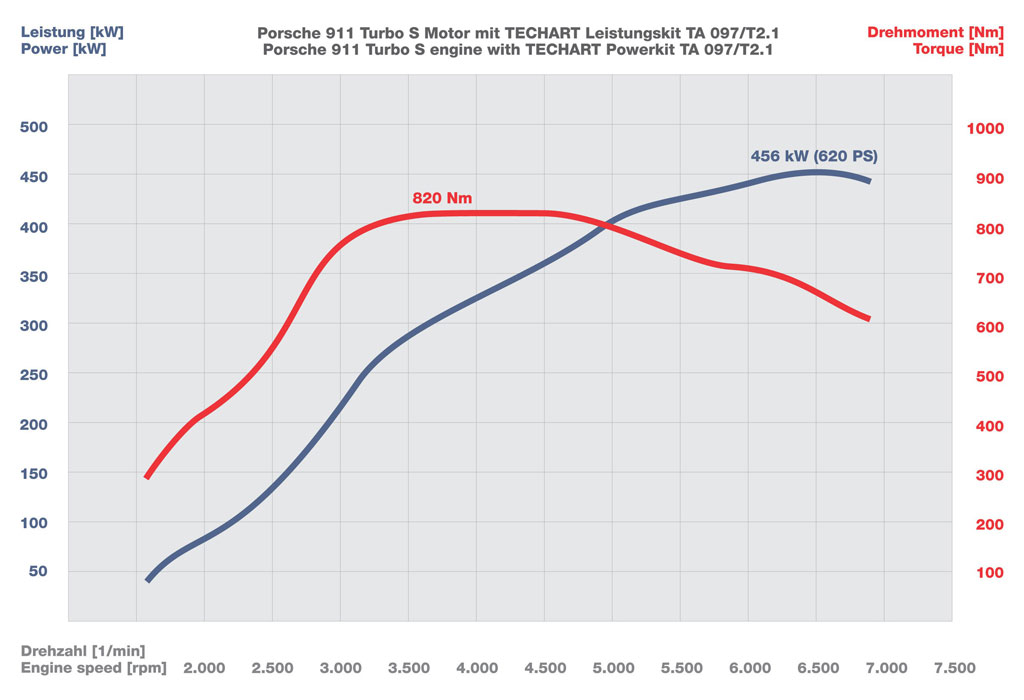 The said specs were possible to reach thanks to the TechART modifications including a custom sport exhaust system, a sport air filter, a new manifold unit, new pressure sensors all coupled with a revised manangement system for the engine.