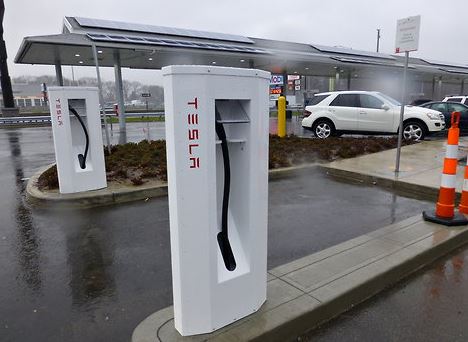 I admire car maker Tesla for several reasons like the fact they stick to their guns and fight for the right to sell their cars in their own dealerships.

Another reason would be the high quality of both vehicles and services that they offer, a trait that enabled them to remain pretty much independent from the industry giants that can’t wait to buy them over.

But in order to make things work, they also invested a lot in both engineering and infrastructure. Recently, Tesla inaugurated their 100th Supercharger station in Hamilton, New Jersey. These superchargers are basically fueling station for their cars, but with electricity.


A Tesla Model S can fully recharge its battery pack at one of these babies in just 20 minutes. Even more, any 85 kWh Model S owners get to use these Superchargers for free, while the smaller, 60 kWh need to pay a one off fee of $2.000 to get this benefit.

And to make sure this milestone was properly achieved, Tesla Motors sent notification to 100 people, including to the legislators that fought against them on the dealership status. That is quite a big “in your face” from the electric car maker, but something I believe they earned. 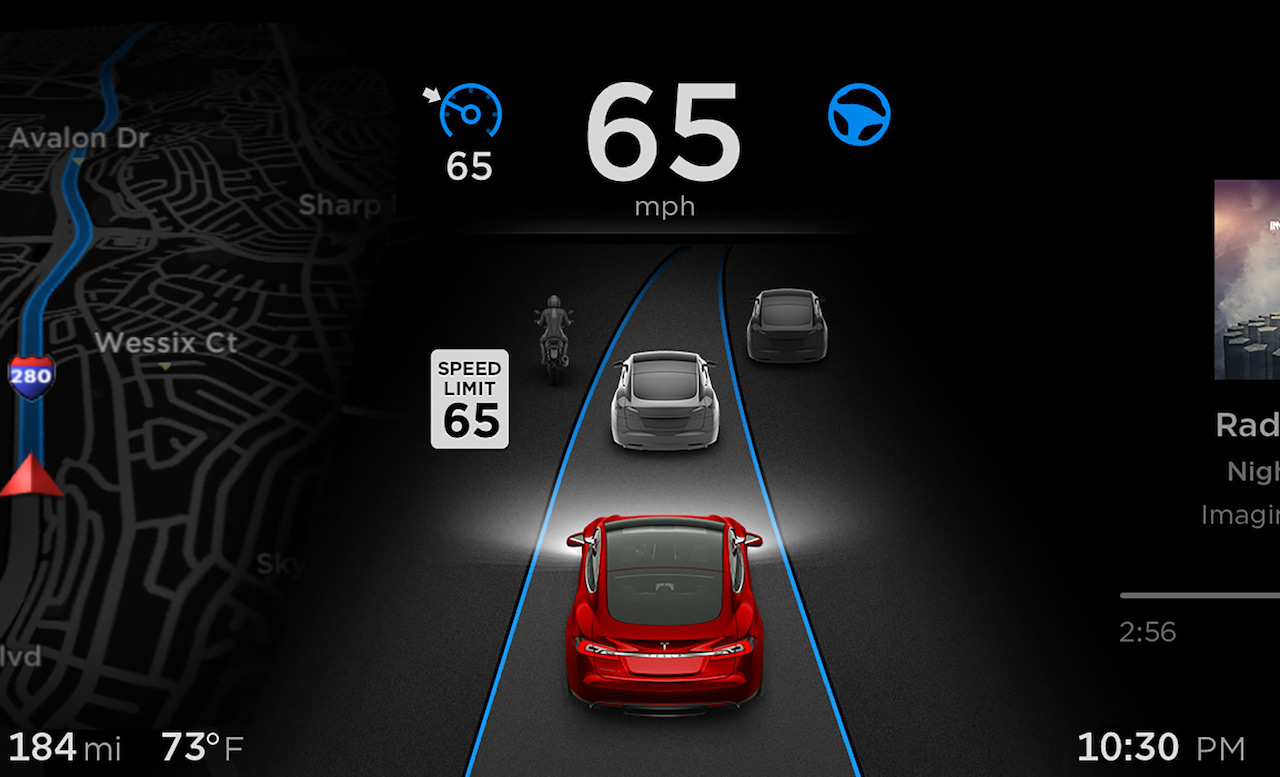 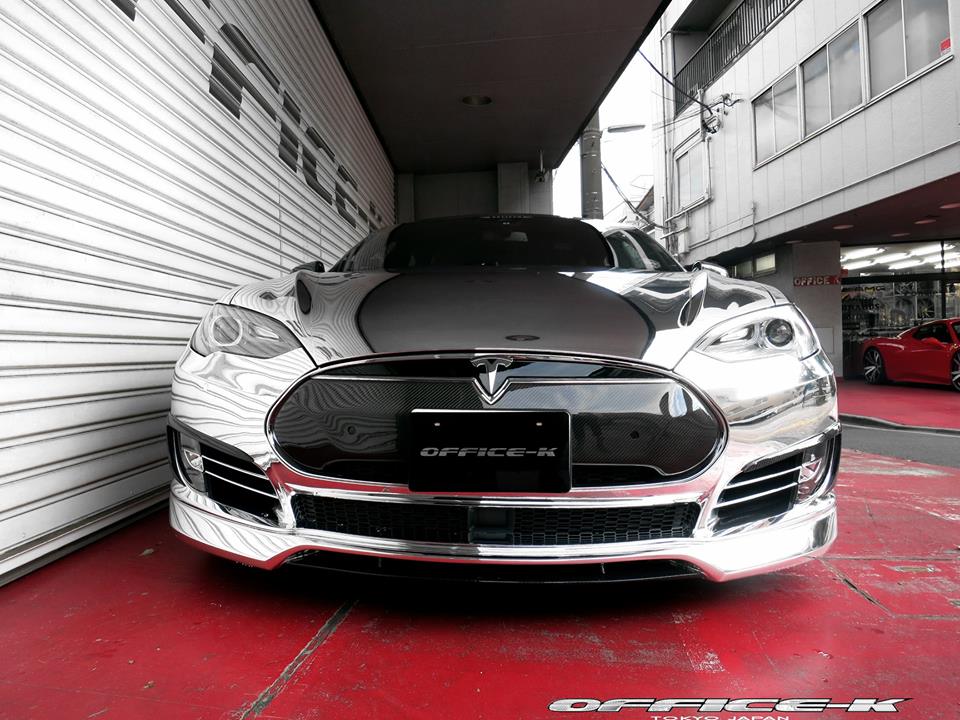