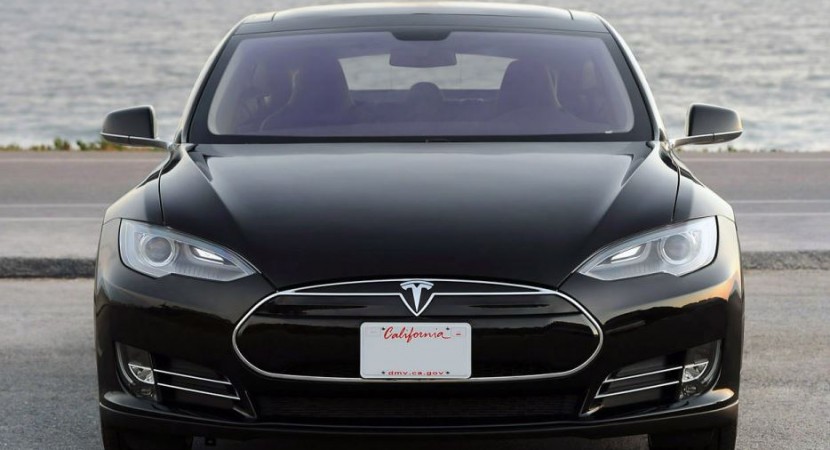 It seems that Tesla might be cooking up a surprise for their already famous and quite successful Model S.

From the looks of it, the electric car might come available with an all wheel drive system come 2014. 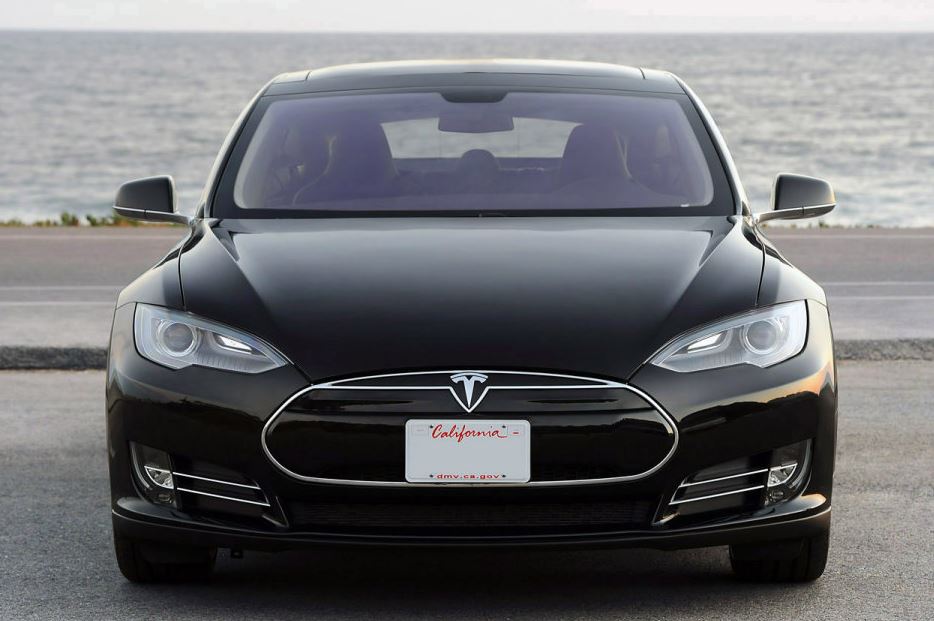 The news is quite amazing, and there are plenty of buyers that might be interested in this, but so far, no official at Tesla confirmed the news. Right now we only have a rumor, albeit from an inside source, and we don’t know what to make of it. 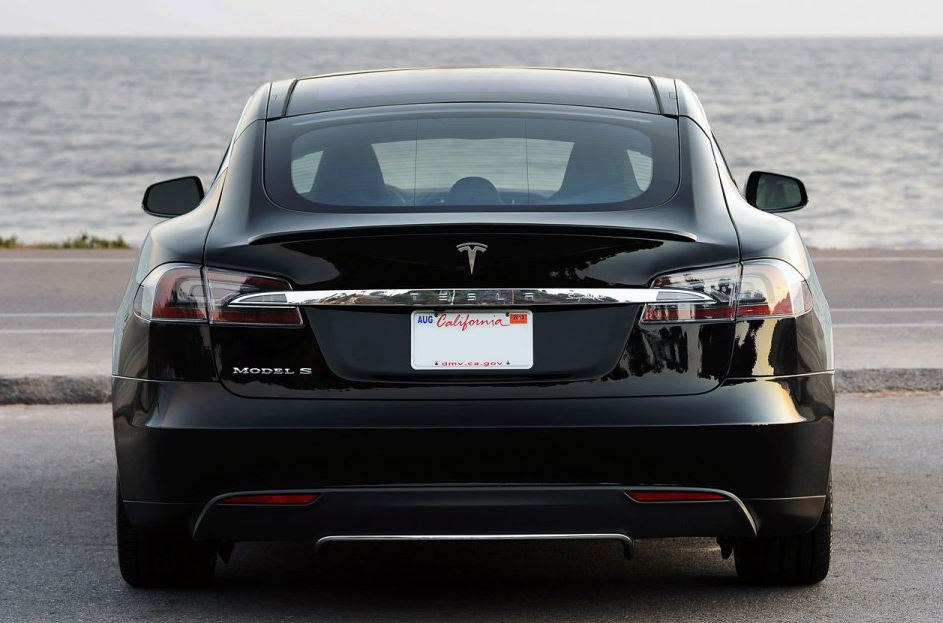 While Tesla might be using the system in a future SUV, applying it to the Model S could just be wishful thinking, as pretty much every official channel has excluded the possibility until the Model X SUV. Either way, 2014 shows a lot of promise for the electric car builder, Tesla. 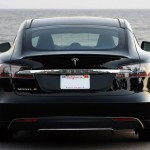 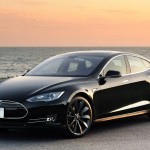 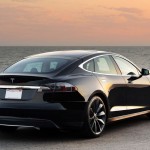 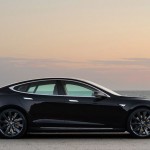 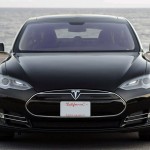