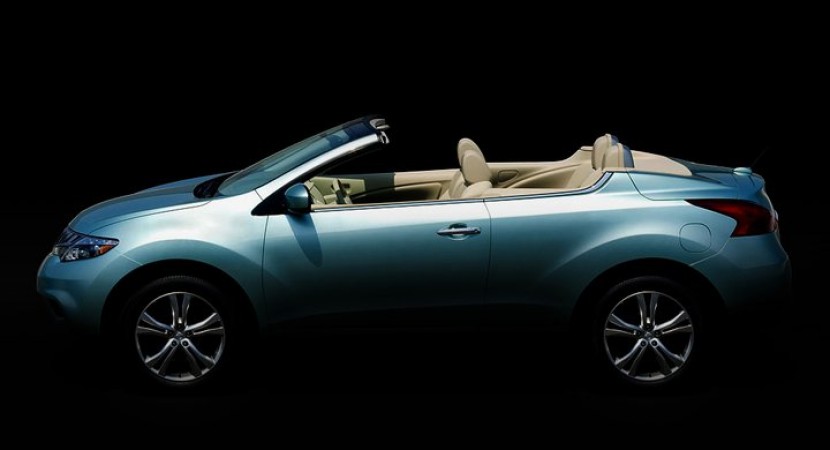 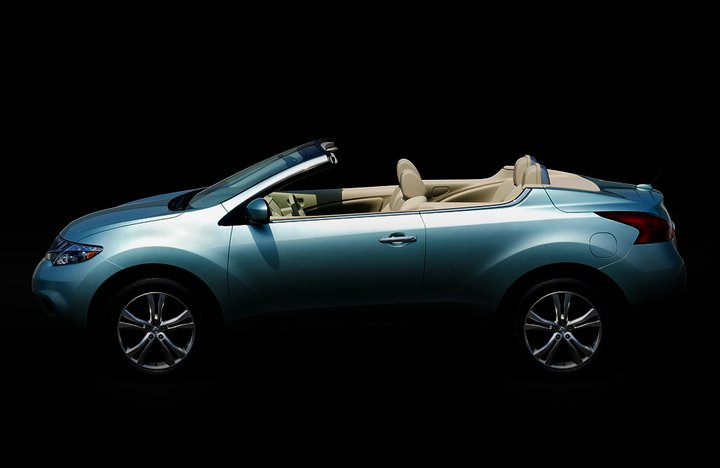 This is the Convertible version of the 2011 Nissan Murano, the so called, Murano CrossCabriolet.

Now, there had been a few rumors about this car’s existence but I sort of ignored them for two reasons.

First of all, I thought the 2011 Nissan Murano CrossCabriolet would never happen. Since we’re seeing it here, I may have been wrong.

And secondly, I’m a pretty big fan of the Nissan Murano SUV so I’m not sure this would completely work.

I’m not sure, but seeing as the only picture we have came from Facebook, I now have one extra bit of interest in the upcoming Los Angeles Motor Show.

That’s because the 2011 Nissan Murano CrossCabriolet will be there for a full unveiling.