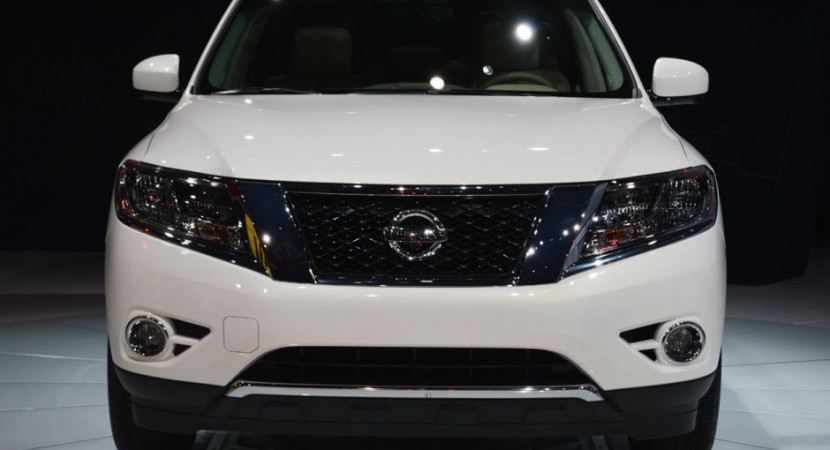 With so many new cars being unveiled at the New York International Show, you don’t know what to look at first. But for now let’s see what Nissan brings to the table.

A normal version of the Pathfinder was launched earlier this year, so they decided to make it a bit greener and bring it to new York. 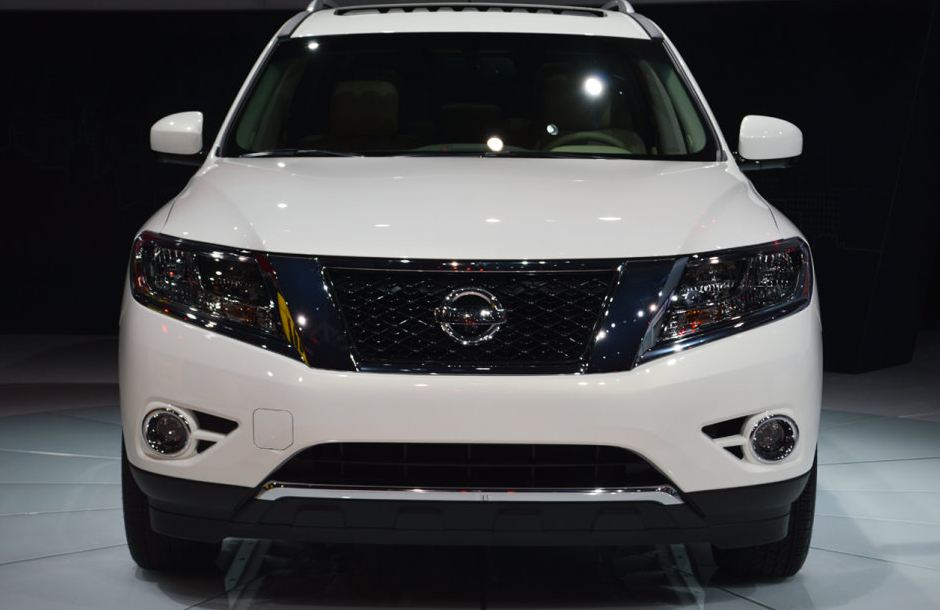 Using a 2.5 liter supercharged engine and an electric motor, the Nissan Pathfinder Hybrid will give you 250hp and 329Nm of torque. The Intelligent Dual Clutch system will take power from both the gasoline and electric motor and deliver it to a next-gen Xtronic CVT gear box. 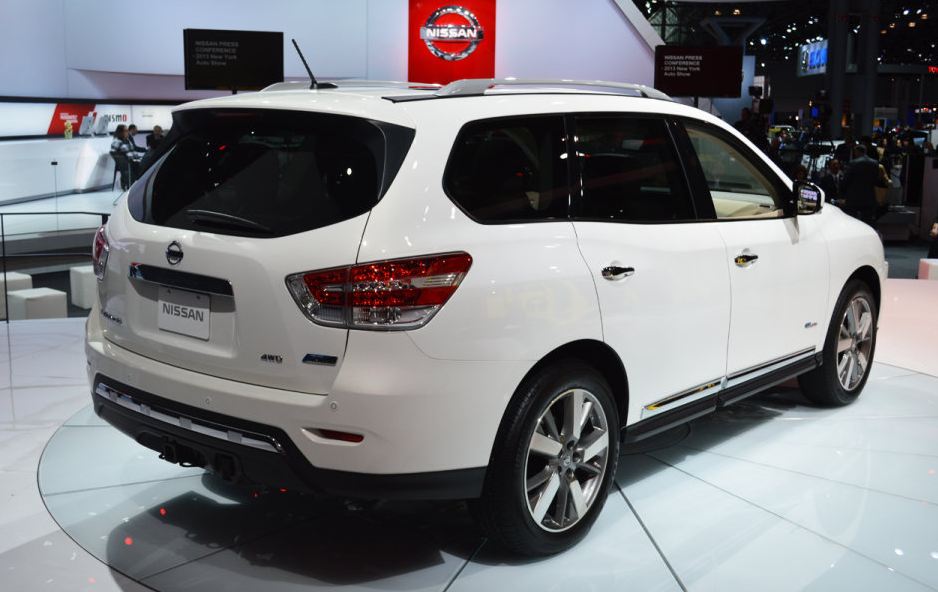 We’ve seen hybrids before, so what is it that will make this one stand out? Well, according to Nissan, the Pathfinder Hybrid manages to give you that extra something without sacrificing functionality, so you have exactly the same space and features like a normal version. 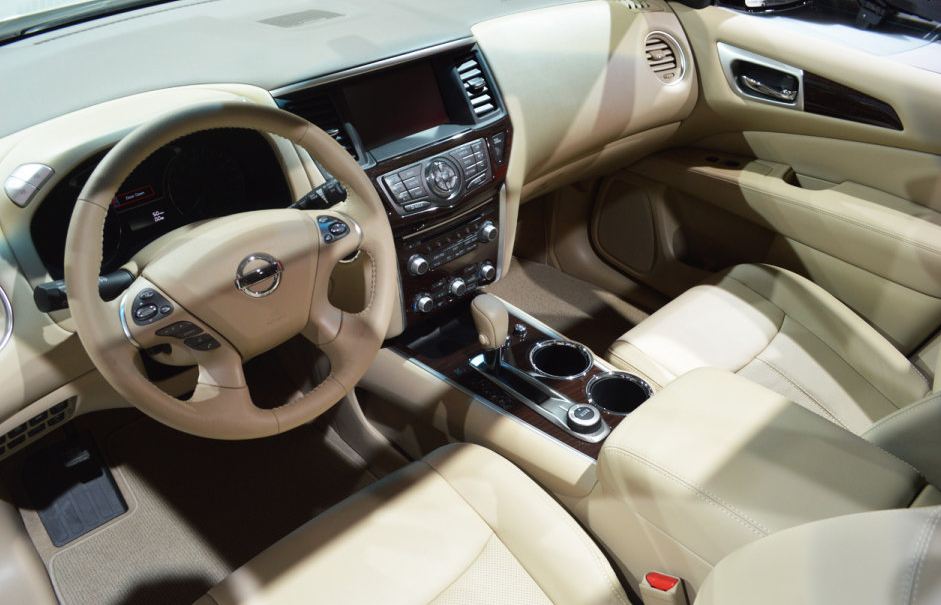 Even if no official pricing has been issued, the Nissan Pathfinder Hybrid is expected to cost around 3.000 dollars more than the normal version. But considering its traits and a fuel consumption of 9 liters per 100km, it might be worth it. 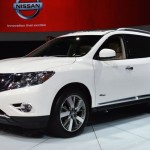 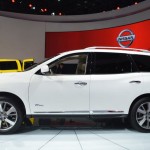 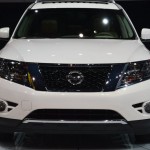 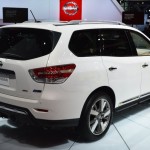 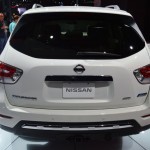 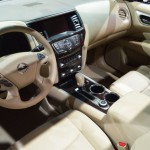