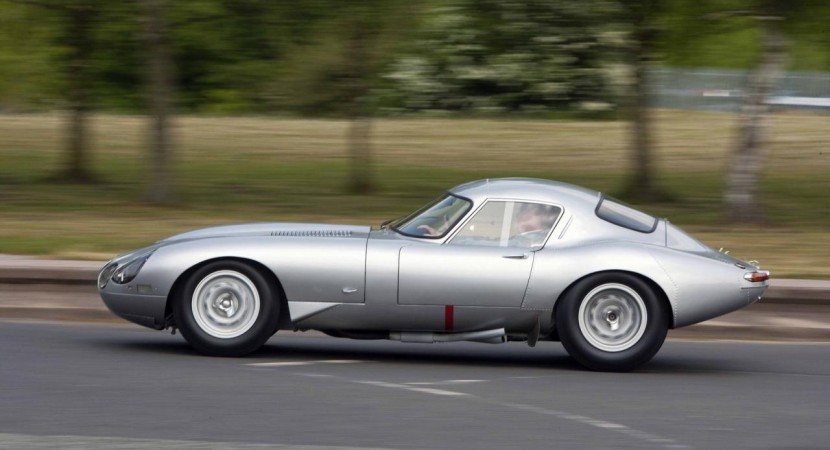 Jaguar issued a press release announcing that the only Lindner Nocker Jaguar E-Type ever produced has been restored and revealed recently at the Classic Motor Cars event in Bridgnorth, Shropshire. They say that this is one of their most important cars ever built and somehow I agree with them as this is an exclusive model. 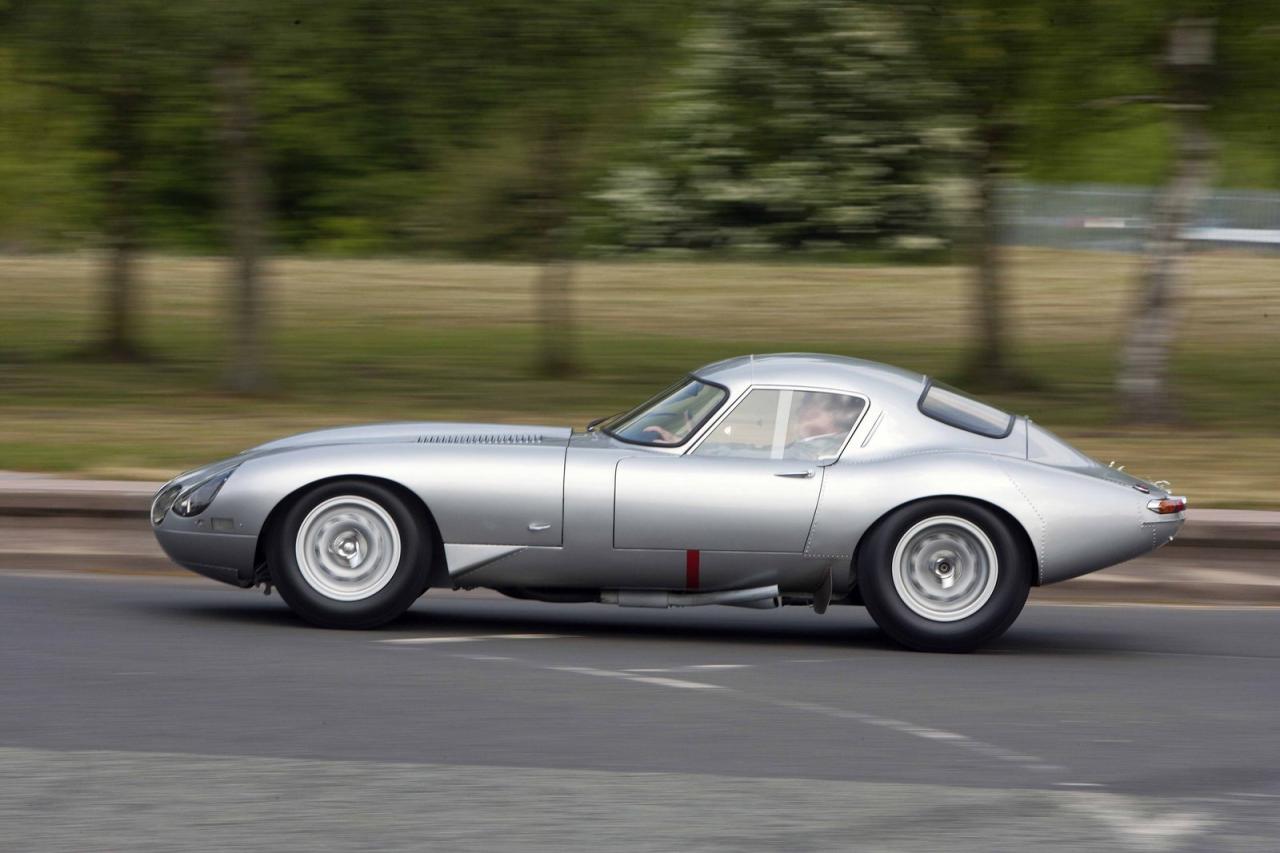 Unfortunately, the British car crashed in a race at the Montlhery circuit back in 1964. At that time, people were saying that the model can’t be repaired.

However, Jaguar did not gave up and decided to start a restoring process which took over 7,000 hours only for the body, all the work being done in four years. Peter Neumark, the man who led the project, claimed that they managed to repair the model largely using original components, a very important fact as the model has to be as original as possible. 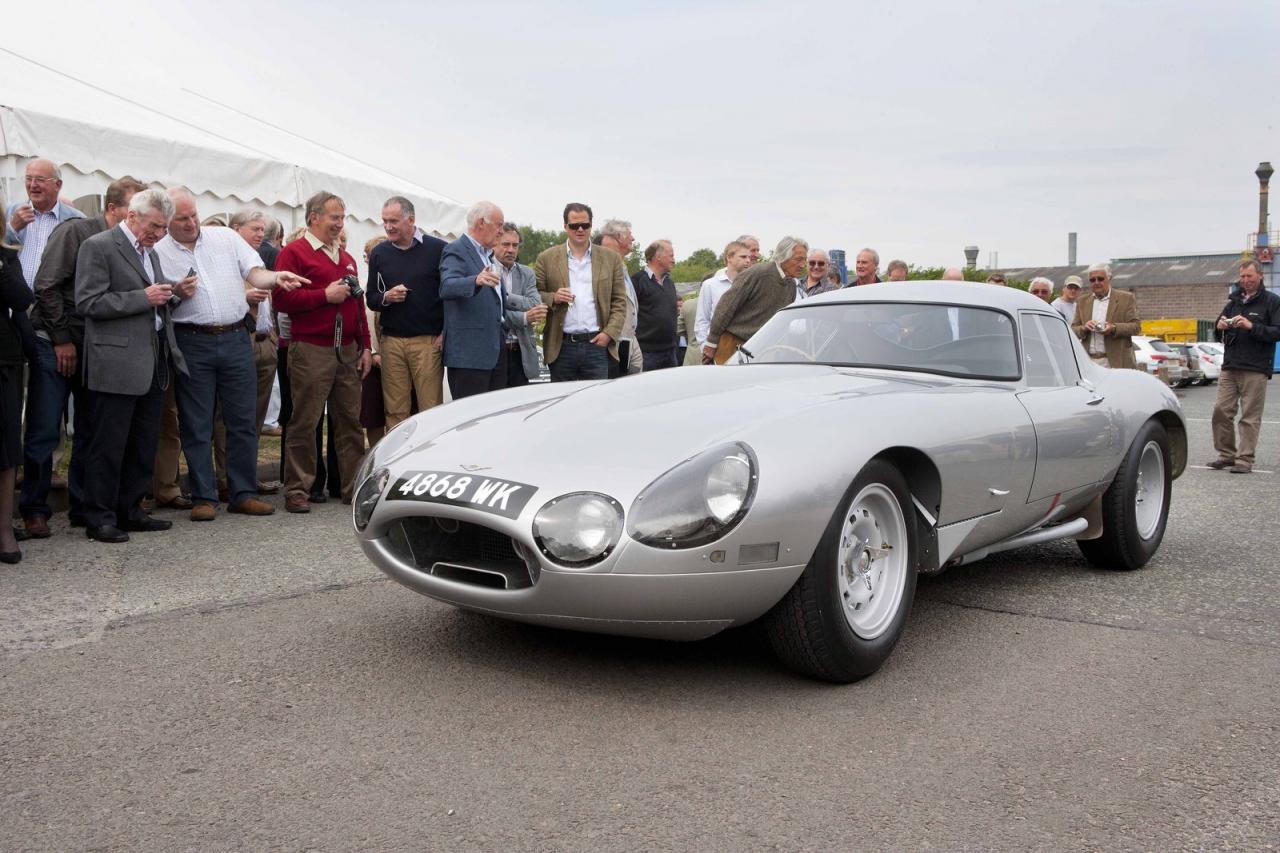 The British engineers managed to restore the model by decomposing each body component, reforming and flattening it giving the initial shape. Around 300 people had the opportunity to see the British model at Bridgnorth after more than 45 years since it crashed.