The Thing from FAW Group 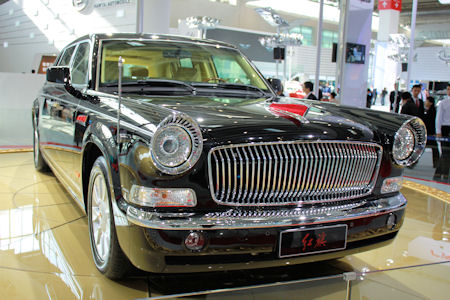 We move on with another piece of news but from the other side of the world. Now, almost everybody knows that the Chinese can have weird tastes, so when visitors saw the Red Flag CA7600L limousine by FAW Group at the 2010 Beijing Auto Show, they just shrugged and maybe said something on the lines of “Nah, it couldn’t be”. But…

Spin the clock a couple of months later and what do we find out? The members of FAW Group are as serious as they can be to produce the damn thing! Err, seriously, just look at it. Need we say anything more? Well, putting that aside, let’s examine the facts. 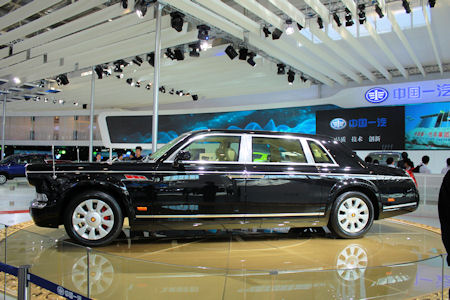 The CA7600L will have a price tag of almost $60,000. That’s a lot of money, but that’s a lot of car, although we doubt many people will be keen on buying one of these, apart from the Chinese government.

ABT Sportsline enhances the Audi A1 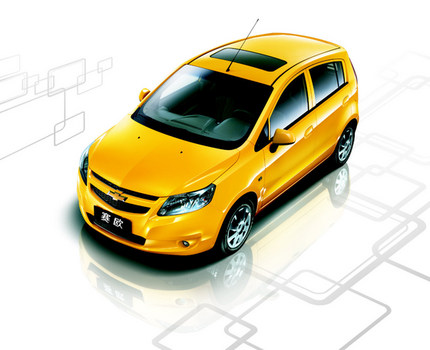 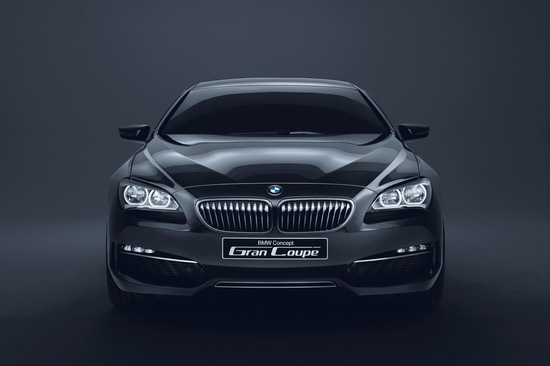