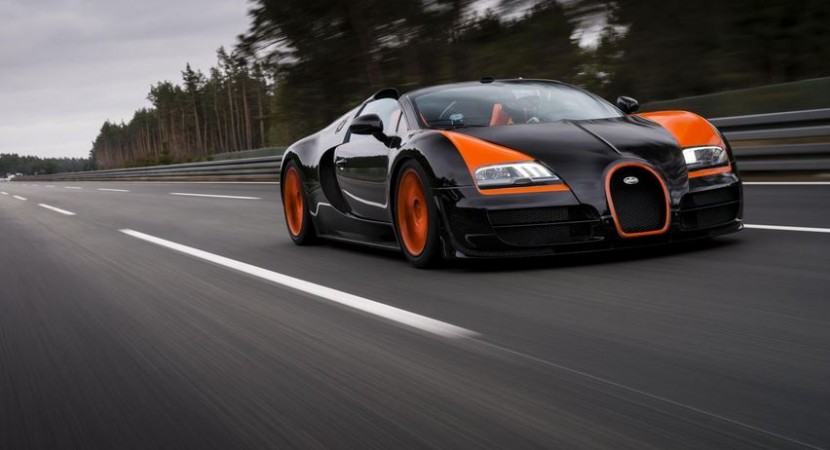 Well, first, to see the maximum speed reached by this car, the driver Anthony Liu tested it. After the test, he realized that the Bugatti Veyron has reached a speed of around 405 km/h. What do you say? Would you like to drive a car like this? 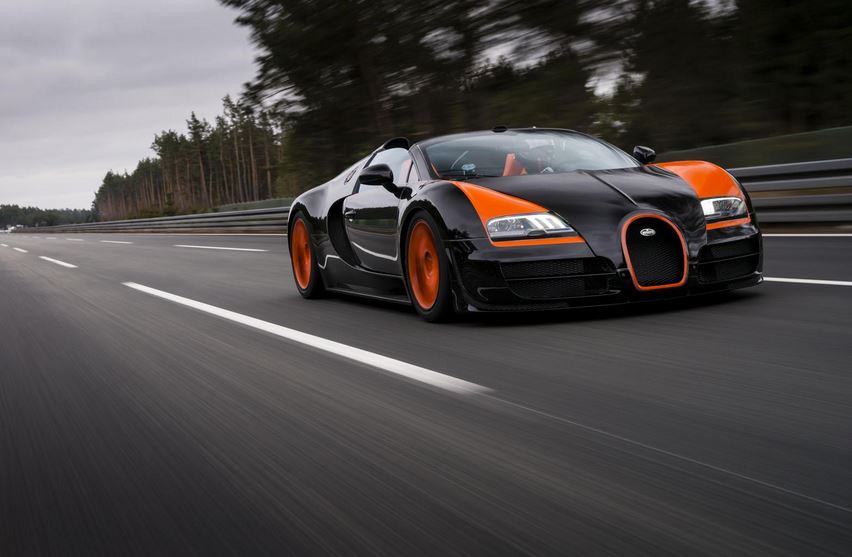 I do not think that is someone who would refuse this. I am sure that being at the wheel of this car is like being in a plane. 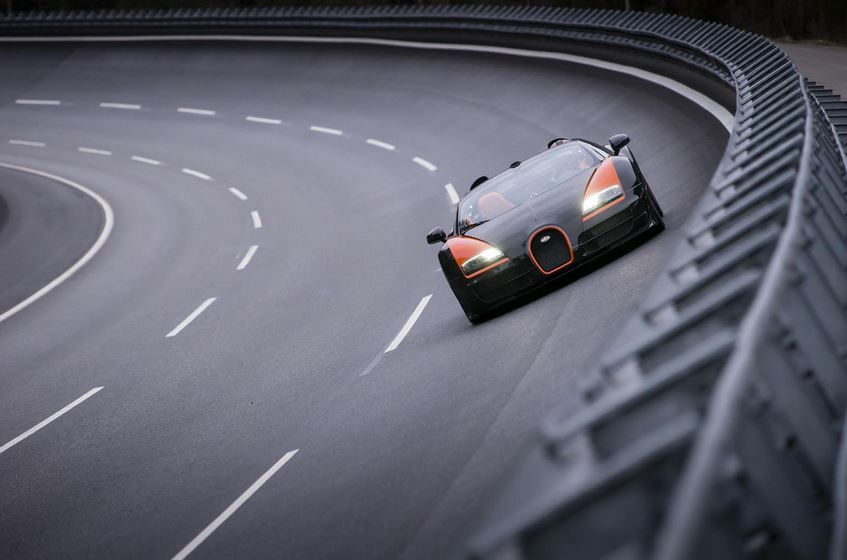 The Bugatti Veyron has a powerful engine, with 8.0-litre W16 engine. Now I can see why it has received this title.

Nevertheless, I am not an expert in engines and power of a car. I have to say that I love the design of this Bugatti Veyron. The color combination of black and orange looks fantastic. 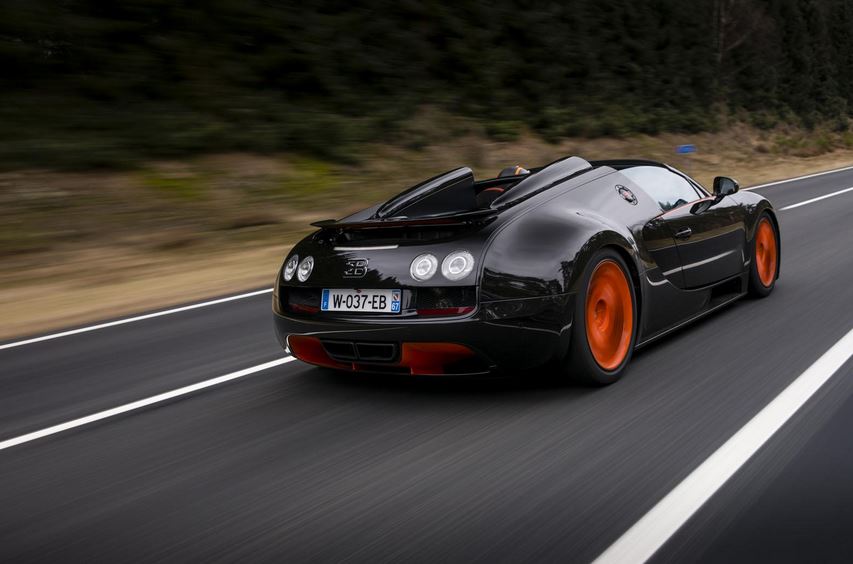 I am sure that you like it too, and for this reason, I will give you the estimated price for this Bugatti Veyron. The price starts around £1.5 million, without taxes included. I know, is pricy, but if I would have this amount on money I would buy it. 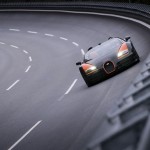 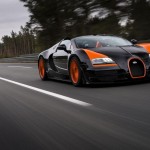 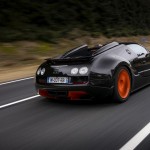