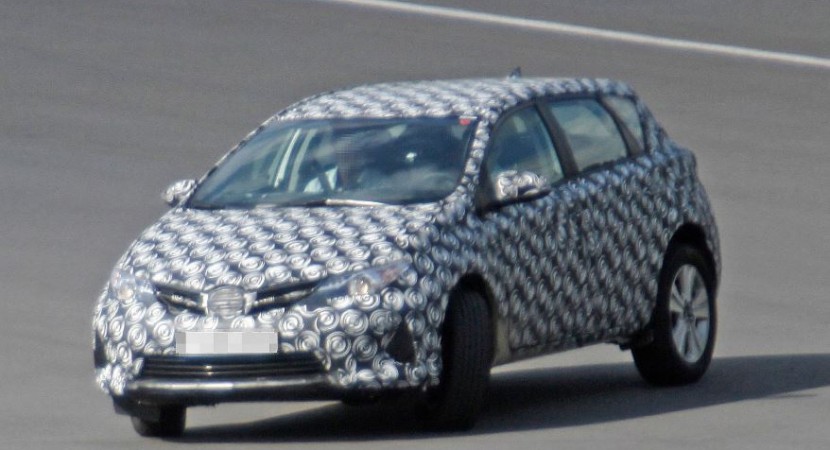 Spy photographers from Autonews online publication have managed to catch on camera a “weird and taller version of the Toyota Auris”, which might replace the current model.

We already knew that the Toyota Japanese automaker was working on a new version Auris model, but it was up until now that the test mule had been caught on shots. 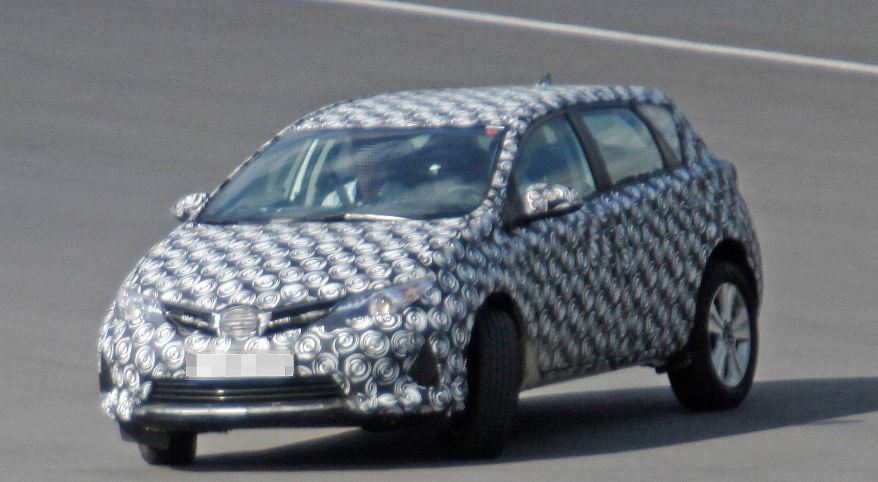 As seen in the shots, the new Toyota Auris is being tested wearing camouflage, which strongly suggests that the model will be coming with major changes at its body. 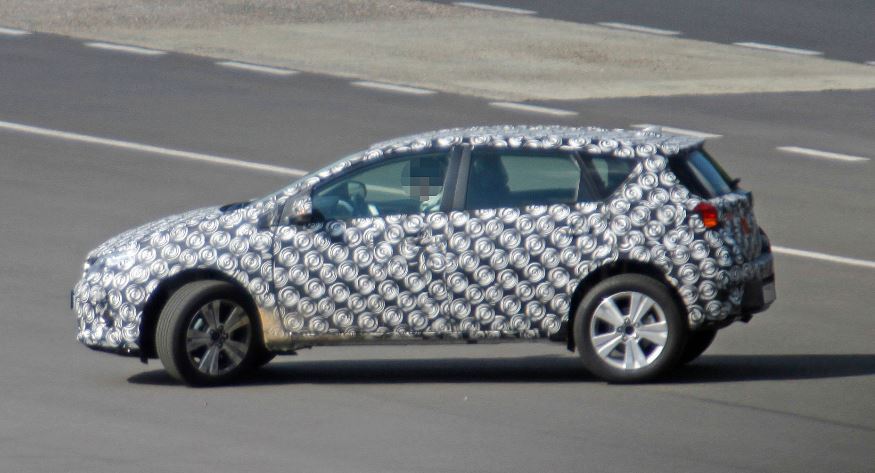 The name Auris was previously taken from the Volkswagen German based automaker, as the Japanese carmaker didn’t have an Allroad, Alltrack or an XC lineup, so it is possible that the new model Auris will come under a different name. 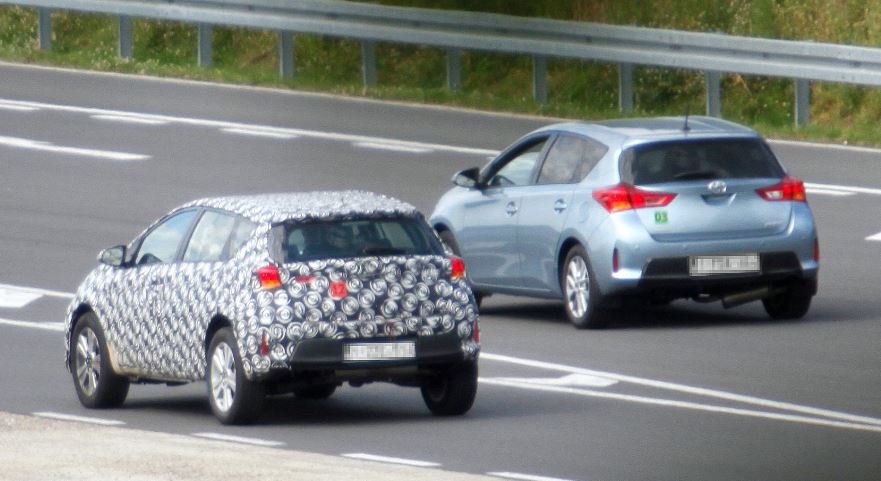 Perhaps the model will be called Toyota Cross Auris, the model sporting changes at the front, bearing a new fascia, as well as at the rear, where changes concern the bumper.

The model is also said to come with an off-road bumper, but so far, we don’t know for fact what the facelift will be bringing.

Under the hood, there are also now details on the engine lineup the new Toyota Auris will come along, but chances are that the model will sport an engine hooked to the same two-wheel drive.