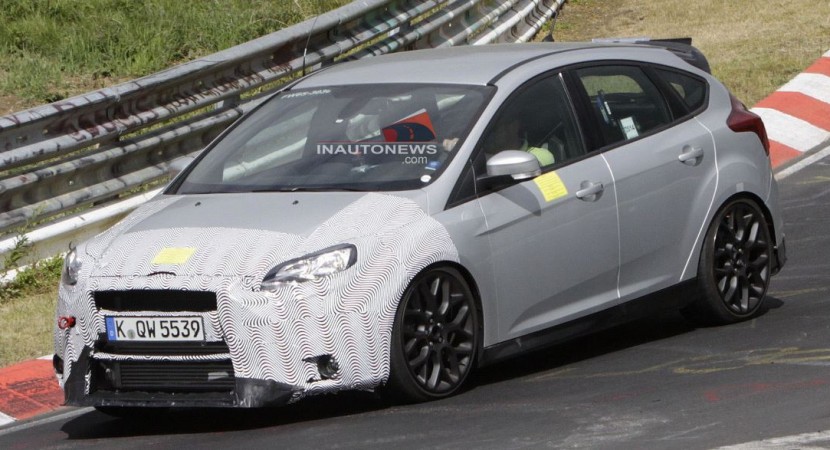 The fresh out of the box Ford Focus RS has been caught on shots while undergoing some tests on tracks in the United States.

It seems that the American based automaker isn’t yet ready to launch the hot hatch Ford Focus RS and this is perhaps the reason that more tests are being caught on camera with the model. 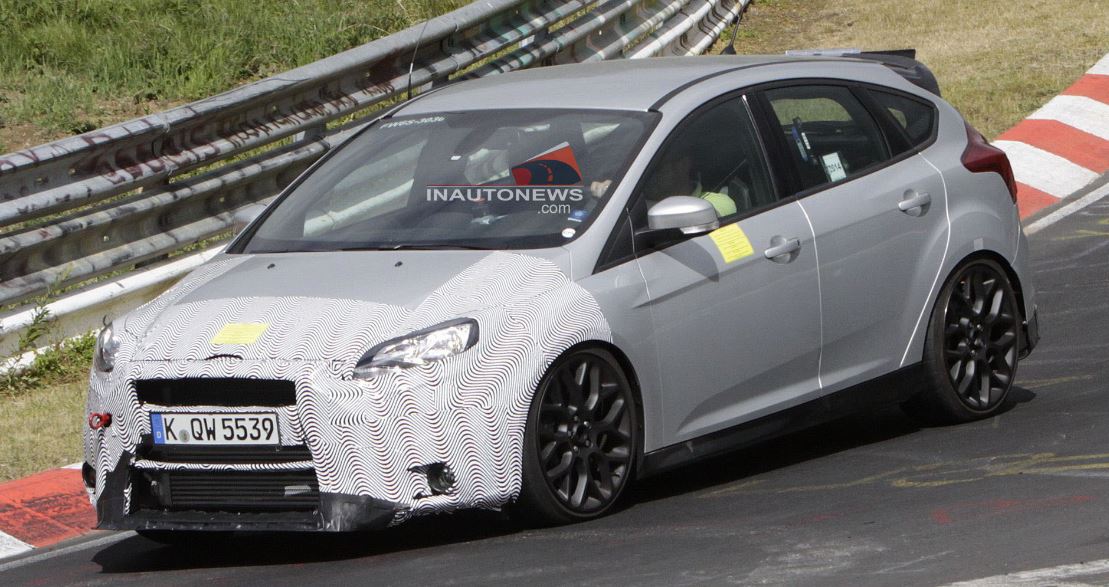 As seen in the shots, the new Ford Focus RS is sporting some changes at the front fascia, which are rather the same with the present Ford Focus model. 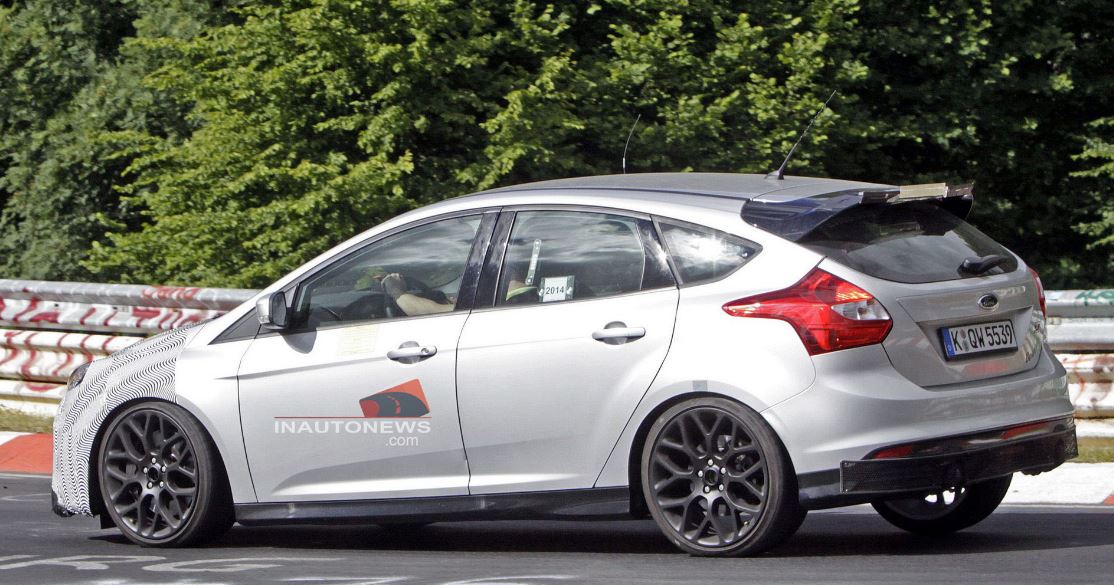 The real changes that the Ford Focus RS will bear, are in terms of performance, as the hot hatch will come with high-performance brakes, improved steering and much more. 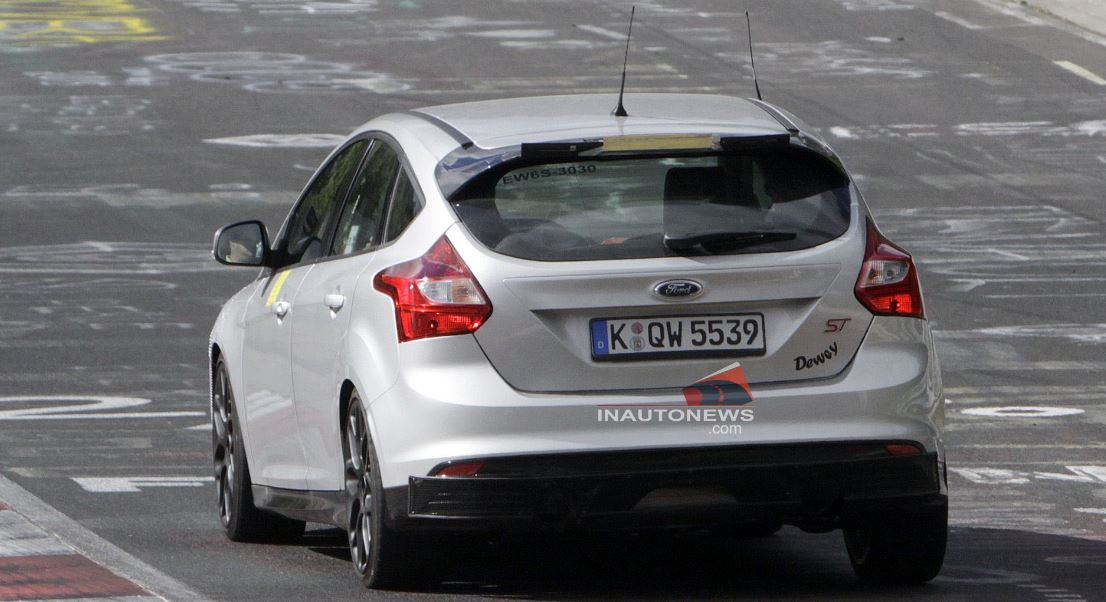 But the real changes that the Ford Focus RS will bear, are under the hood, where the model has received better engines starting with a 2.3-liter EcoBoost unit, the same found on the new Mustang, developing a great total output between 330 horsepower and 350 horsepower.

Rumors say that the new Ford Focus might be introduced somewhere in 2016, being priced at around 33,000 Euro in Europe.

Meanwhile, enjoy the present Focus generation, as it will be eventually replaced by a new one starting with 2017.