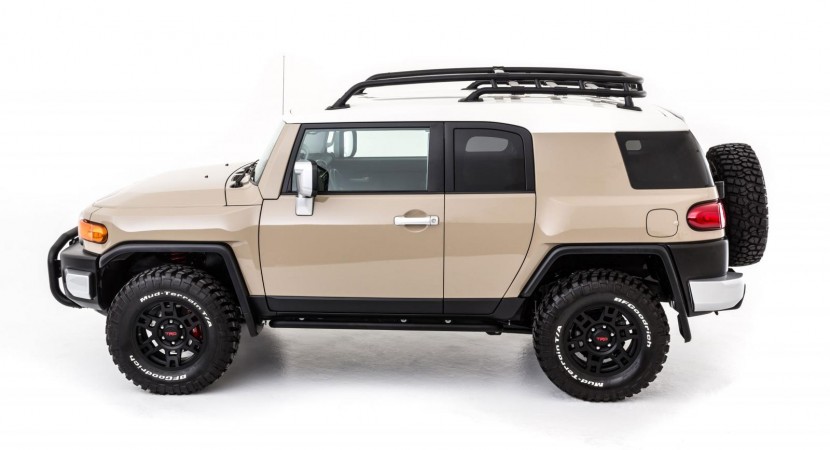 Toyota Racing Development (TRD) unveiled a concept model called FJ Cruiser, a prototype which is scheduled to debut at the upcoming SEMA show which opens its gates next week.

The new Toyota FJ Cruiser Concept benefits from a 4.0-liter V6 engine capable to deliver 345 horsepower and 460Nm of torque. 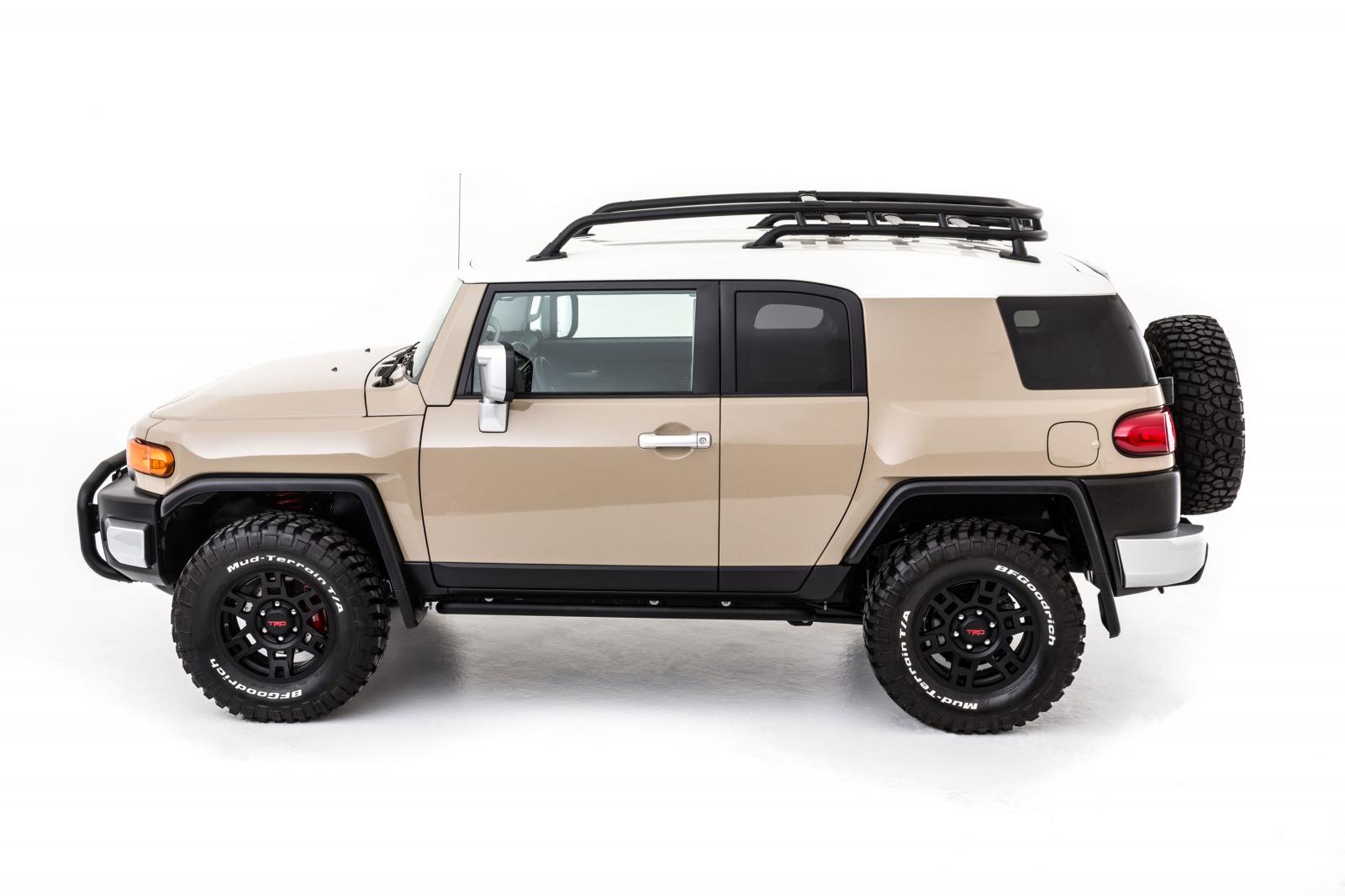 This means that it is about 30% more powerful compared to the standard model. All this power is transferred to the wheels via a five-speed automatic transmission.

In order to obtain the additional horsepower, TRD installed a new supercharger, an air-to-water intercooler and a Twin Vortices System. 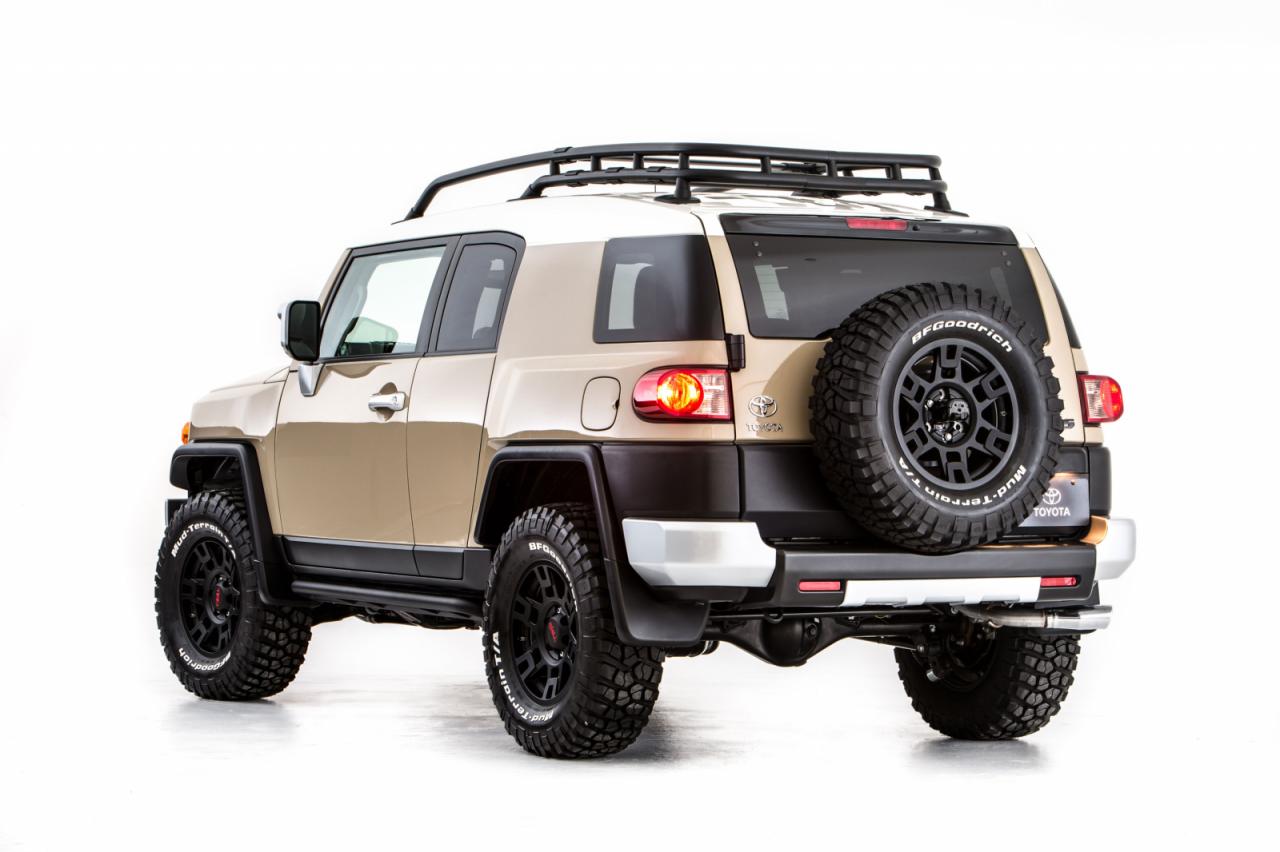 In terms of styling, the exterior of the Japanese concept gets a new finish and new 17-inch Midnight Black wheels fitted with BFGoodrich All-Terrain tires. A retuned suspension system with 60mm (front) and 50mm (rear) Bilstein shocks is available as well and improves the ride. 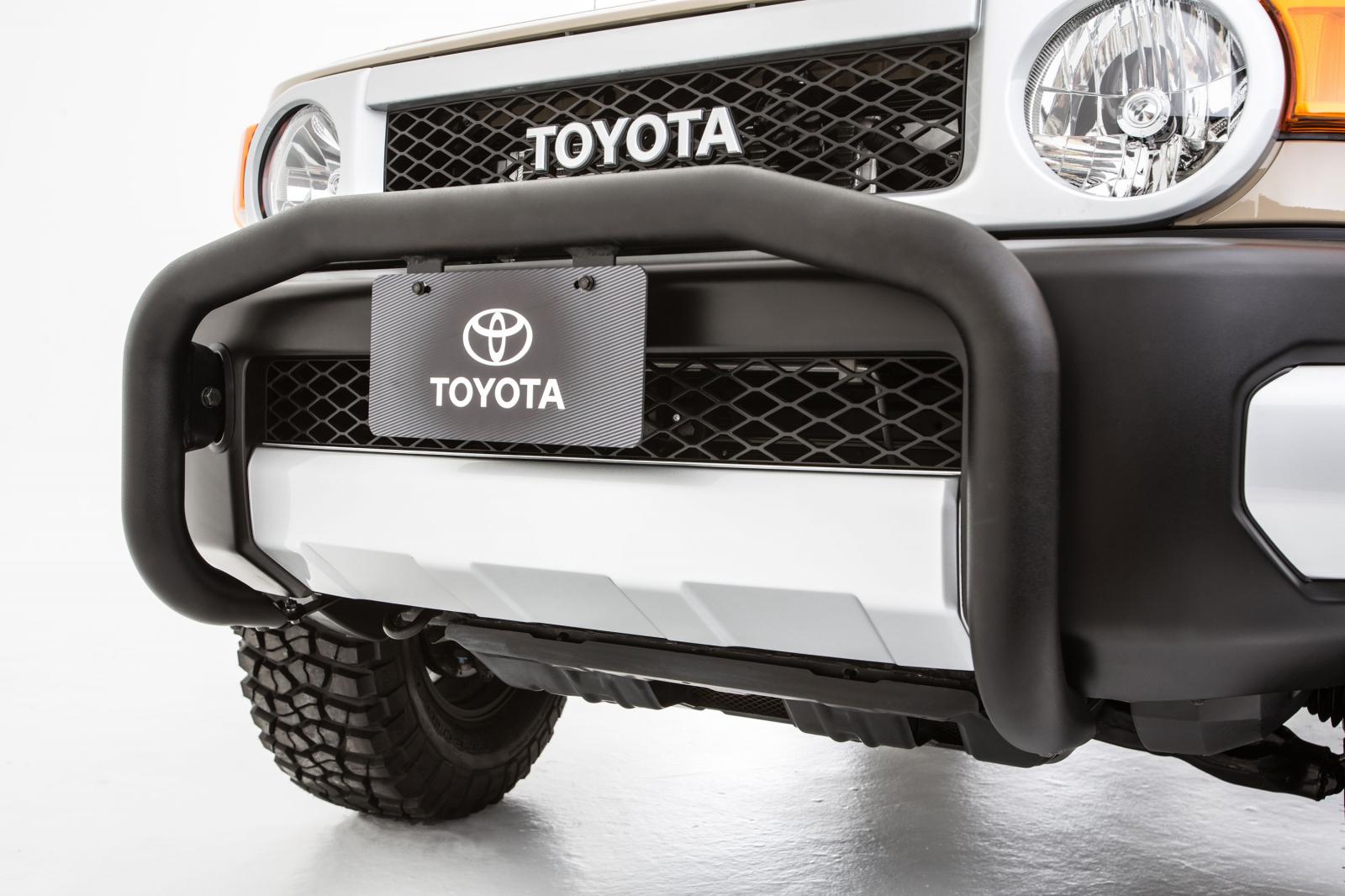 More details and photos should be released in the coming days.