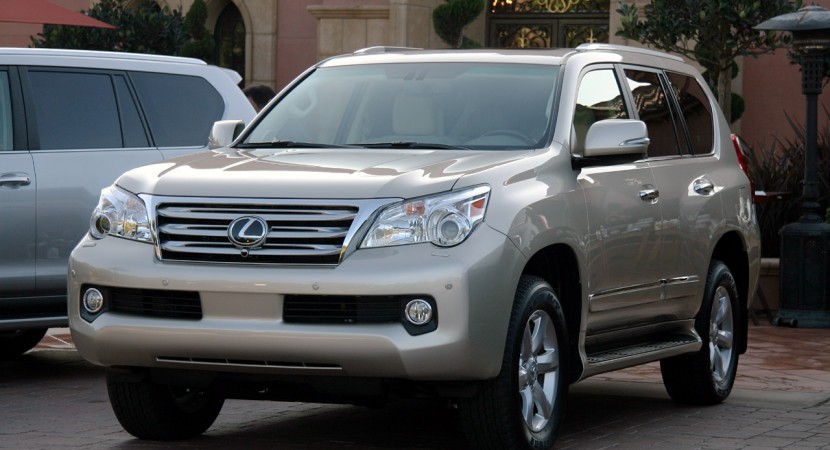 A recent survey done by Customer Reports brought out that 2010 Lexus GX 460 SUV has an increased risk of the vehicle rolling over during a turn. This has prompted Toyota to ask dealers to stop deliveries of the GX 460 Lexus. 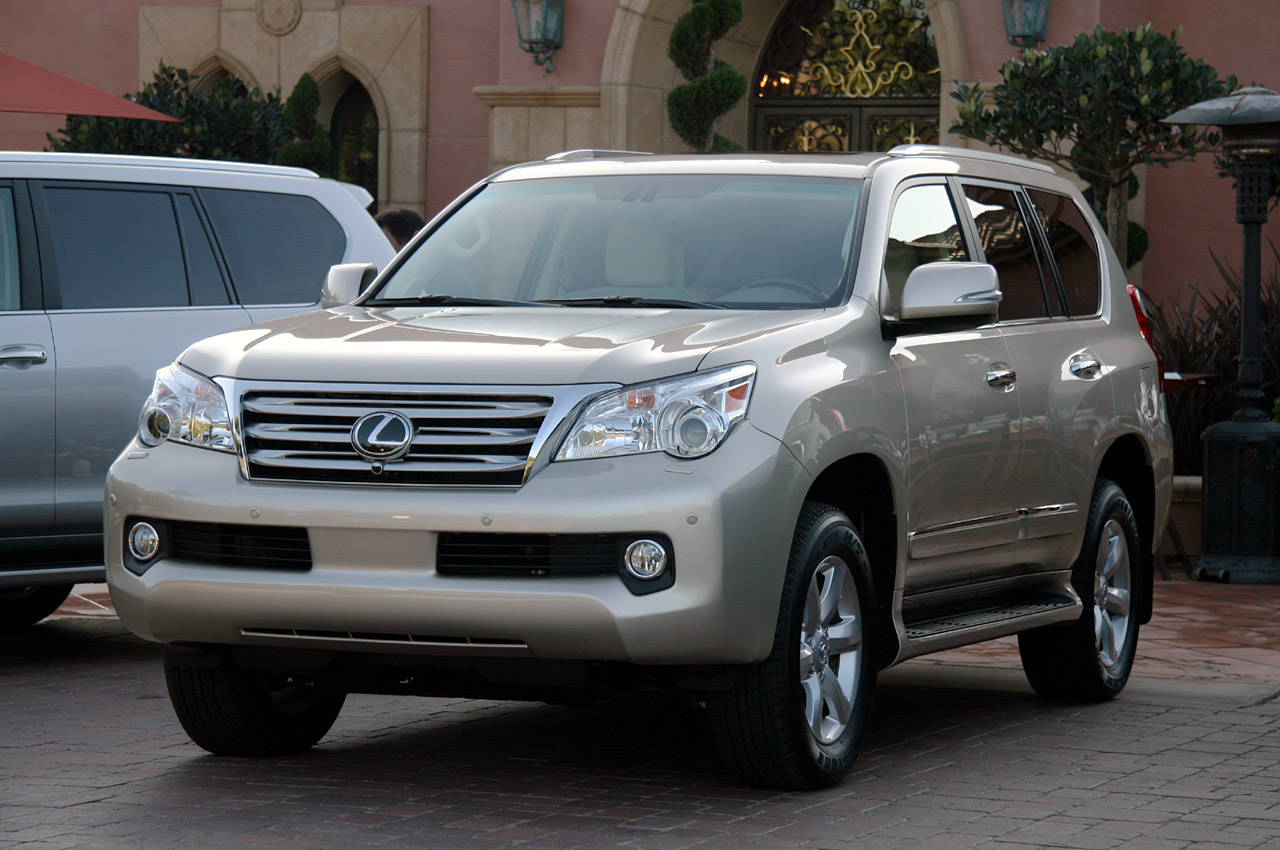 Toyota’s statements of pride in the Lexus brand as one that has, for over 20 years, kept a highest of priorities in customer satisfaction and safety.

After this debacle the GX 460 has apparently gone back to the engineering drawing board as Toyota is avoiding the risk of another issues such as the recent recall of the past with the accelerator issues. The problem was discovered by Consumer Reports in one of their tests and as a result the Lexus GX 460 SUV was simply stamped with “Don’t buy: Safety Risk” and the results of the report urged consumers not to buy the fabled SUV.

Since the issue doesn’t concern just the people that were thinking about buying a GX 460, but existing customers as well, Toyota have promised loaner cars for all current owners that are concerned about the problem until the issue will have been fixed. This sort of statements is likely to get praise for Lexus once more as a company that provides outstanding customer service besides the amazing cars produced. 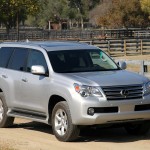 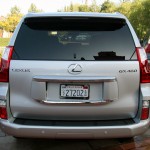 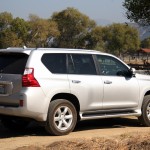