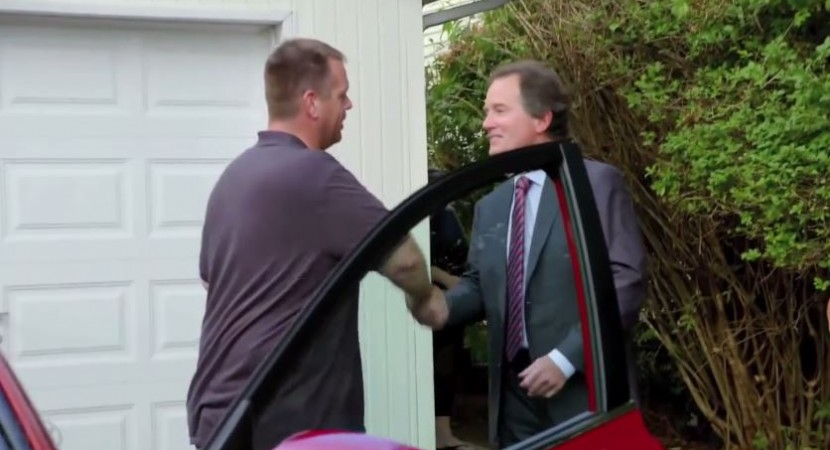 We have all seen the movies where a lucky customers (usually the millionth) goes to the cash register in a supermarket and suddenly an alarm sounds, balloons fall from the ceiling and they win stuff.

I am also sure that some of you even had the pleasure to experience it first had, and win the products you were going to buy, at least. 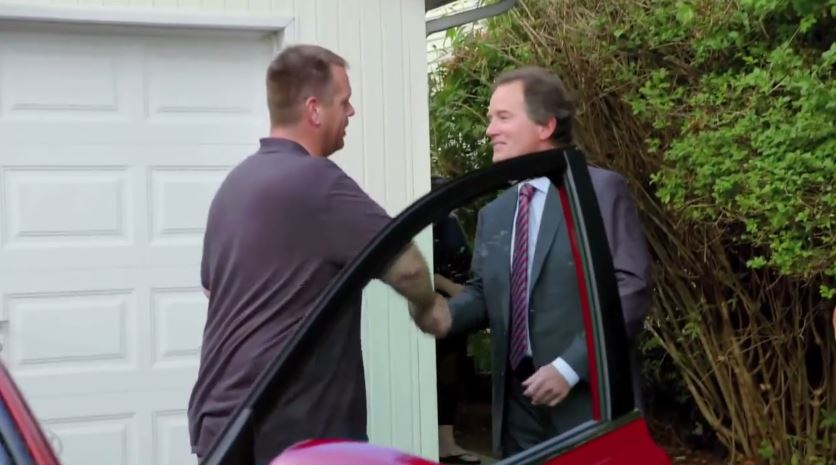 Recently, Toyota reached their 50 millionth customer mark in the US, so what kind of prize does that warrant? In a similar fashion, the car maker decided to give the purchased vehicle free of charge, making for a very surprised buyer. The model we are talking about is the Toyota Camry, and the lucky winner is NYPD veteran Michael Dee. 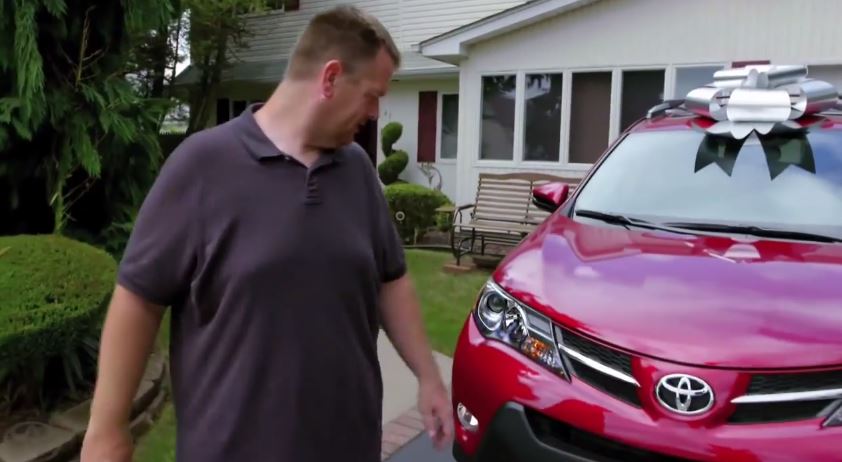 But is that enough of a prize for the 50 millionth customer. Well, no, or at least that’s what Toyota thinks while also handing the lucky guy the deed for brand new RAV4 SUV. While filming the event is certainly a nice touch, it is also clear that this will certainly help their image. See the video below. 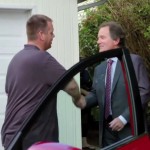 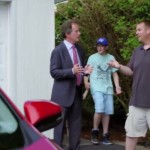 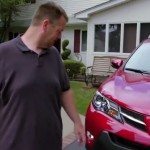 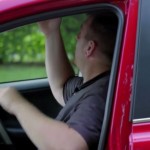