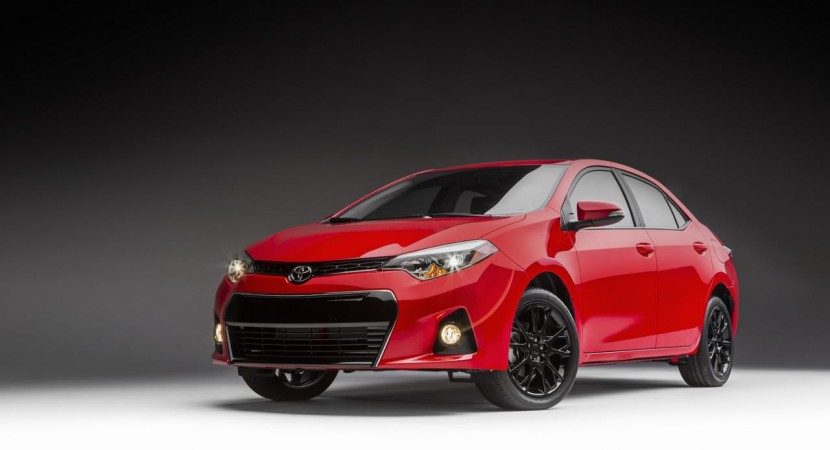 Toyota decided to spoil the U.S. customers with two new special editions for two very important models in the range. We talk about the Corolla and Camry models, both sedans getting official pricing details after their Chicago debut. 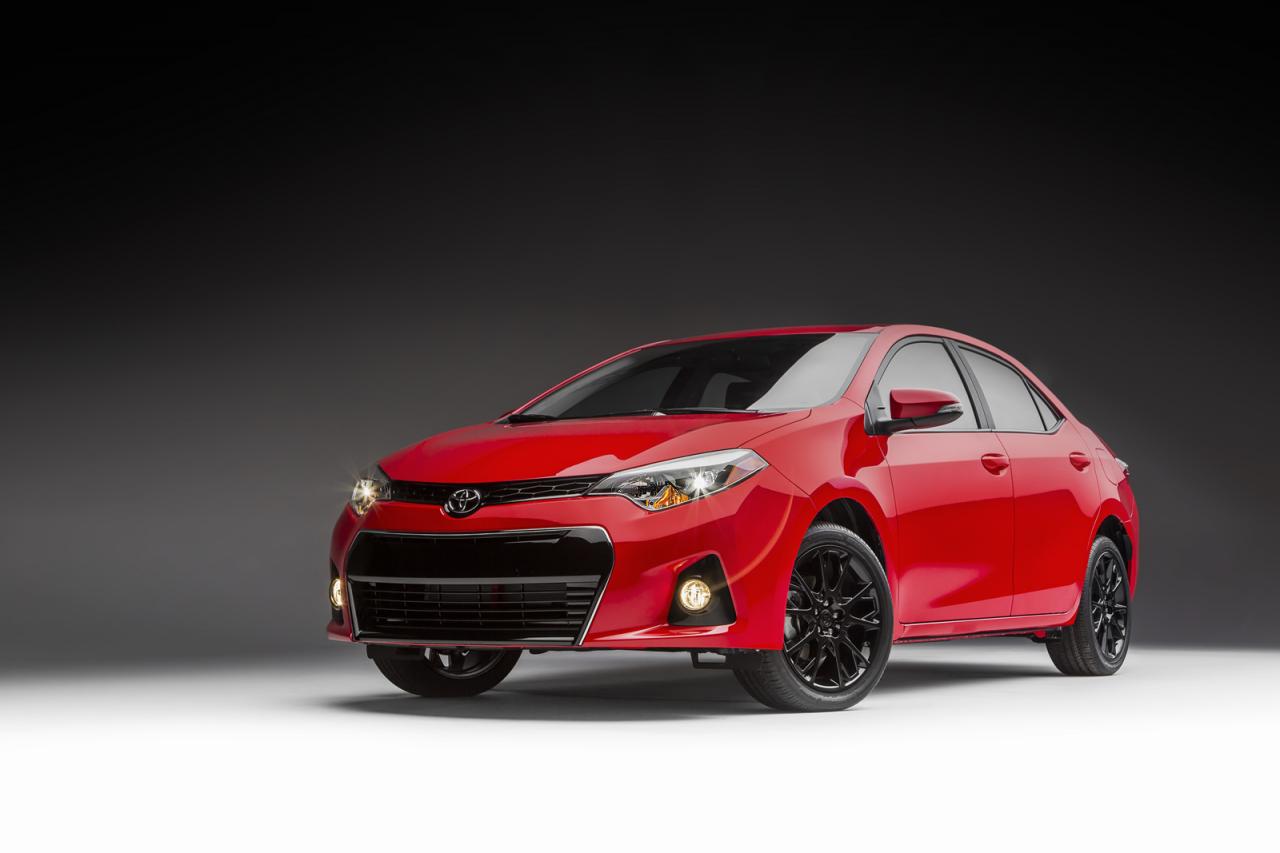 A total of 8,000 units will be built. Next up is the special edition Camry which gets larger 18-inch multi-spoke wheels, tinted optical blocks and a new Blizzard Pearl finish. 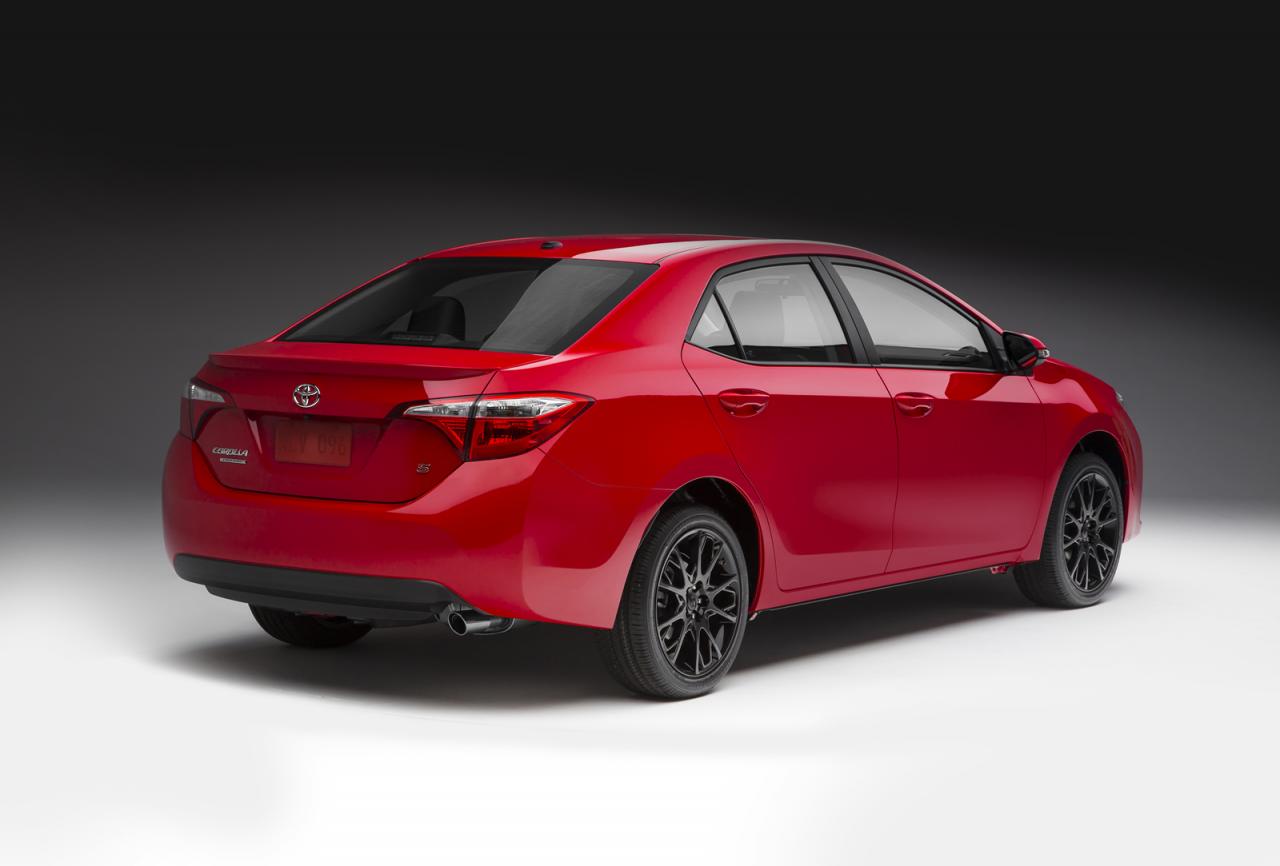 The higher starting price of $25,715 can be justified by the extra equipment inside. We talk about a sport meter cluster, satellite navigation and even Qi Wireless Charging. The latter enables wireless charging for any phone that supports the Qi standard. 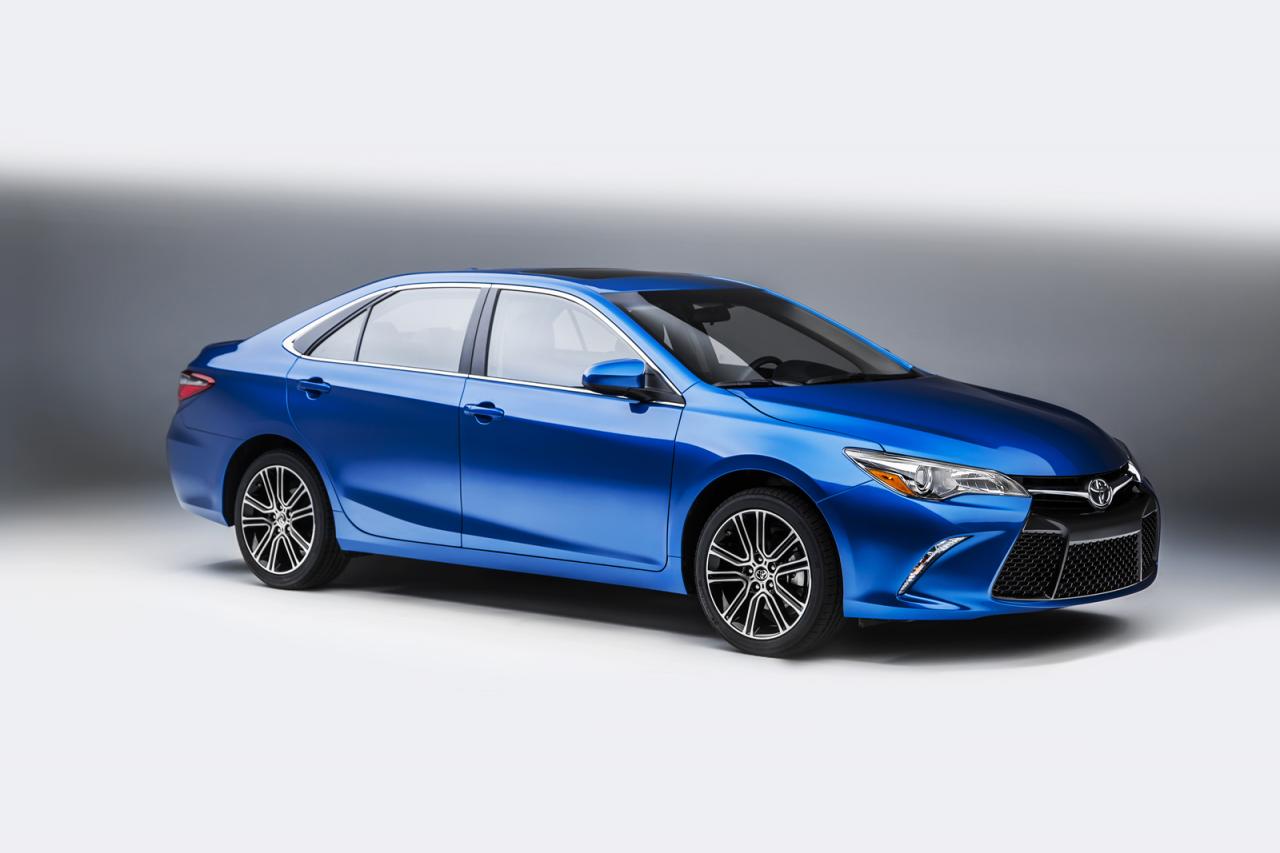 The Toyota Camry Special Edition will be built in a total of 12,000 units. According to Toyota, production will start next month. 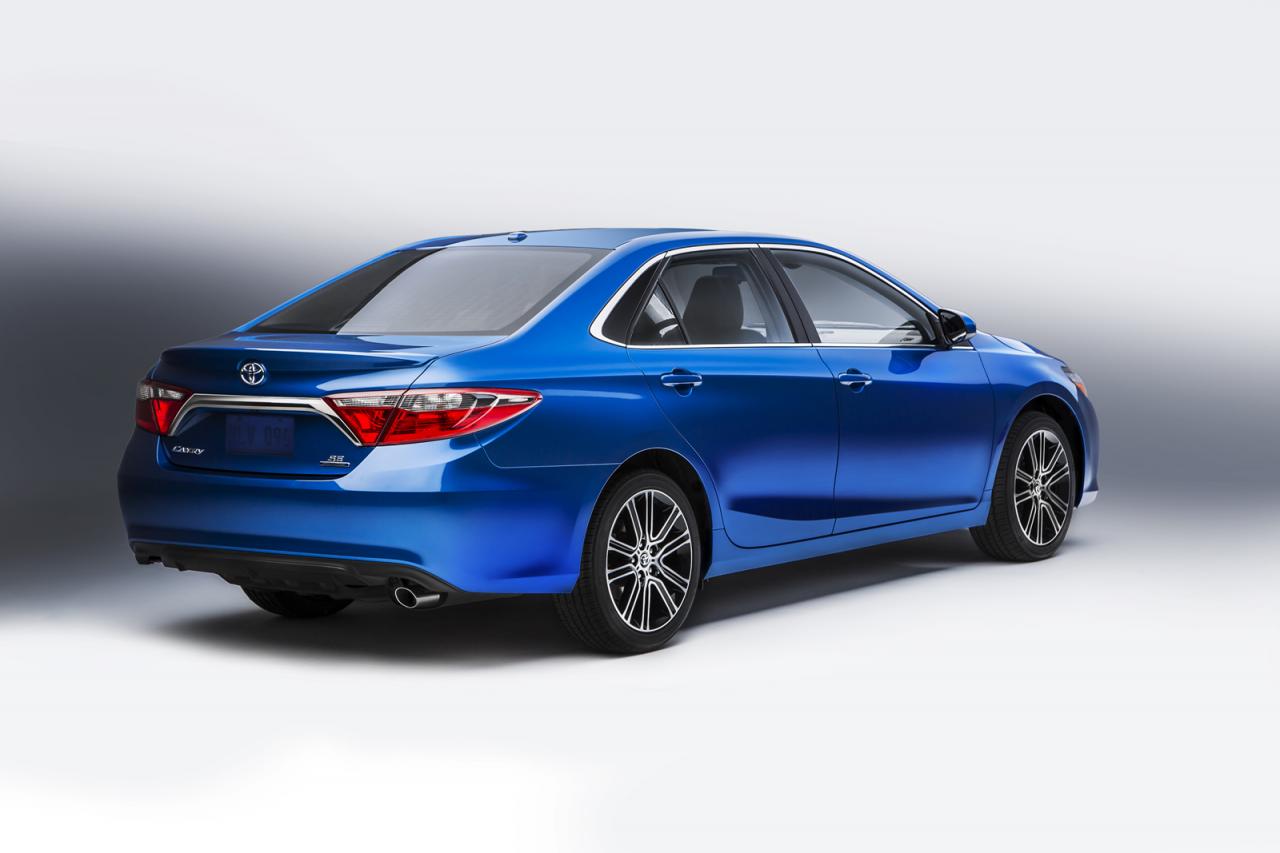