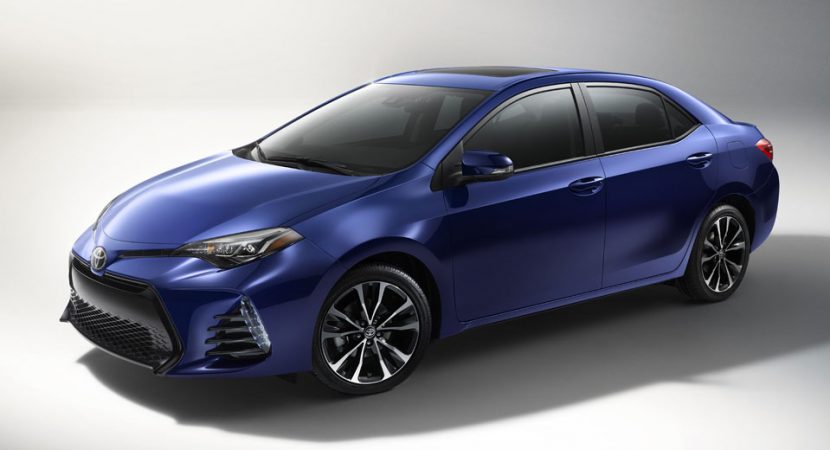 Following the recent launch of the Toyota Corolla 50th Anniversary Edition which boasts with an extremely appealing design and a wide choice of equipment bits, the Japanese carmaker has also officially presented the all-new 22017 Corolla with a bunch of updates as well.

We are dealing here with styling updates, meaning that the model stands-out from the crowd with LED headlamps, new front grille, Bi-LEDs and 16-inch alloy wheels as standard.

In case you want more features, then you can also choose the higher-end versions, which add 17-inch wheels, full-LED headlights, tinted windows and so on.

In the engine department, the 2017 Toyota Corolla is offered with a 1.8-liter inline four-cylinder engine with an upgraded power of 140 horsepower, which is quite important compare`s to last year`s 132 horsepower.

The engine is hooked to a reprogrammed continuously variable transmission. In terms of fuel-consumption, the updated Corolla burns out 40 mpg on the highway.

Besides the good fuel-efficiency, the new Corolla is also updated inside, the cabin welcoming you with improved materials, along with circular air vents, updated HVAC controls, Bluetooth connectivity coming as standard, high-performance Entune audio system, satellite navigation, seven-inch touchscreen and so on. 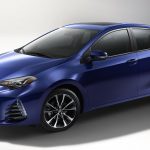 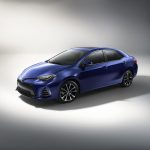 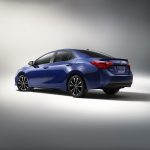 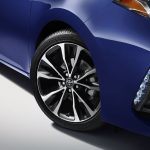 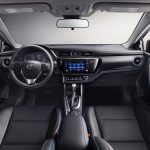