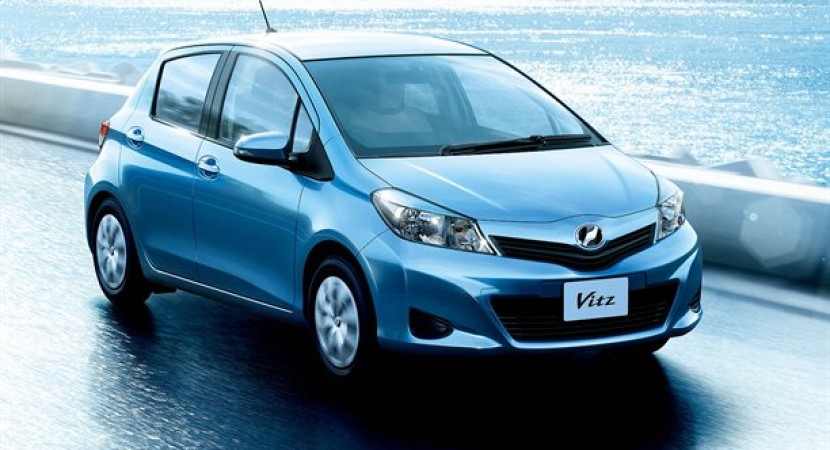 The new generation Toyota Vitz was revealed by the Japanese manufacturer for their own market, this model being sold in Europe as Yaris while the official debut is expected to take place next year at the Geneva Motor Show. Toyota just gave us the opportunity to take a look at the new Yaris as they unveiled the new Vitz for the automotive market in Japan. 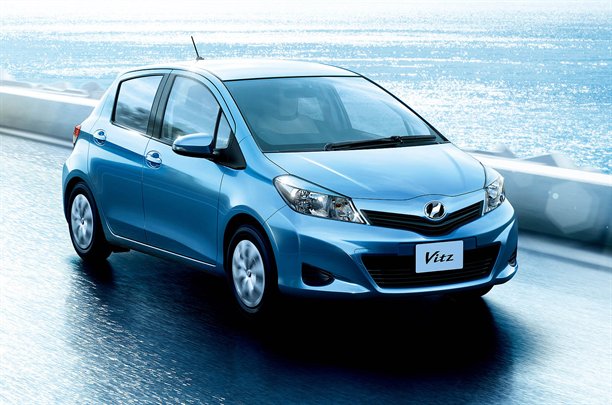 We can clearly see that the new generation represents an evolution of the current generation Yaris and according to the first details, three engine options will be, a 1.0-liter engine together with a 1.3-liter. Another 1.5-liter engine option is possible but for now we don’t have the official specification sheet. 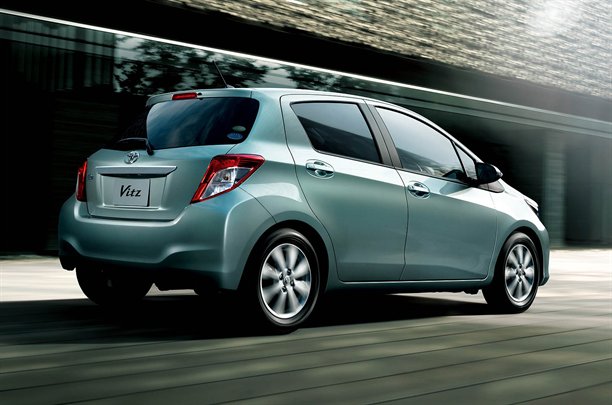 The model gained few inches in lenght while the wheelbase seems to be a bit longer too. According to the same unofficial details it seems that the Japanese manufacturer managed to get a lighter total mass by 30 kilograms comparing to the current generation. Here are the photos with the new Toyota Vitz, take a look!