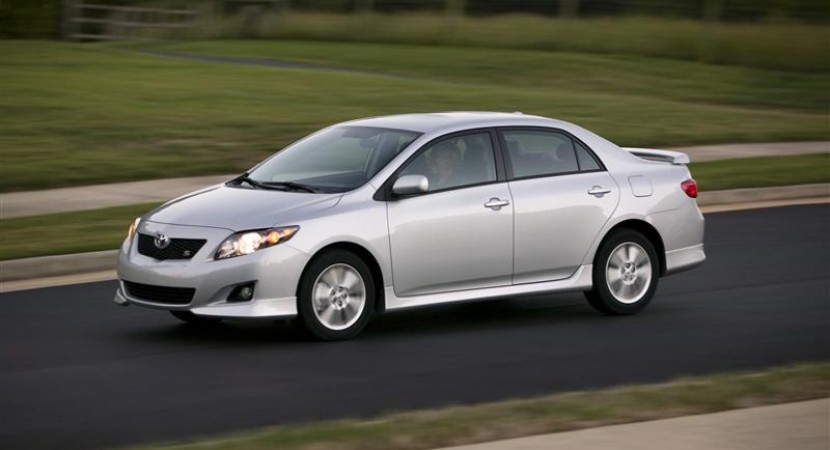 Toyota have just announced that they will recommence construction on its Mississippi plant about the same time they are going to begin producing the Corolla there late next year. 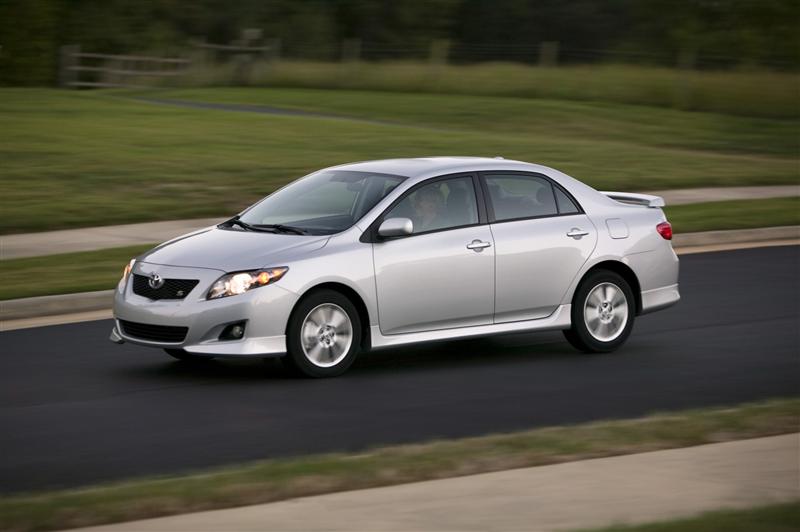 With the Corolla being produced at this particular plant once again a major shift in production will occur due to the current climate.

The plant in question was built with an original intent to produce Highlanders there, but due to an immense rise in fuel prices somewhere around the middle of 2008 the company changed focus towards Prius production. Since the end of the same year marked one of the worst times for the U.S. auto market, the Japanese manufacturer decided to shut down activities in Mississippi altogether.

Yoshimi Inaba, president and chief operating officer of Toyota Motor North America made a series of statements in which he thanked Gov. Barbour for his patience, as well as the Mississippians, mentioned that the stoppage of activity was related to poor economic conditions but that will now fulfill a promise made to the state.

Future plans include the creation of more than 2000 jobs and building the Corolla compact sedan beginning in the fall of 2011.