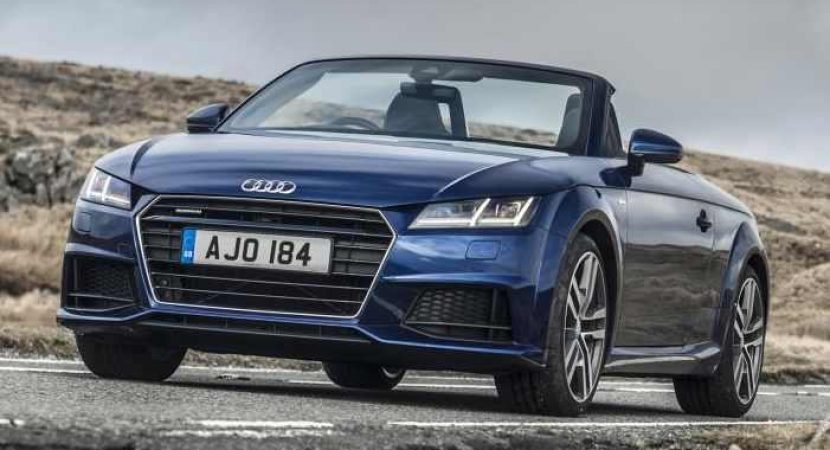 The Audi TT has always been a saugth after model and as a result, the increasing demand for the recently unveiled 2017 TT TDI Quattro, the German based manufacturer decided to launch both the coupe and the roadster sooner than the previous announcement.

So here we are with the Quattro Convertible variant joining the coupe in the United Kingdom, the model coming with an entry-level price of £34,230 in the TT Coupe Sport level, and going all the way up to £39,995 in the TT Roadster Black Edition top of the line variant.

The full prices for both the Coupe and the Roadster as well as the engines with performance figures, are listed in the media gallery below.

The 2017 Audi TT TDI Quattro in its third generation looks extremely appealing with the company`s new design language, highlighted by the new headlights and taillights and adding exquisite features at the interior.

The models` main highlights remain the powertrain, which proves to be extremely high-efficient in terms of consumption and performance. We are looking here at a 2.0-liter TDI engine, churning out 184 horsepower and 380 Nm of torque, paired to the carmaker`s newest Quattro system with wheel selective torque control.

The entire system is hooked to a six-speed S tronic twin-clutch tranmsision as standard. As a result, the coupe delivers a sprint from 0 to 100 km/h in 6.7 seconds, while the Roadster is significantly slower with 0.3 seconds. The top speed is decided at 145 mpg and 142 mpg, respectively. Please find below the full prices for both the 2017 TT TDI Quattro Coupe and Roadster! 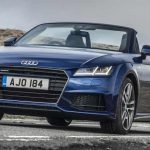 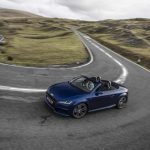 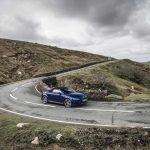 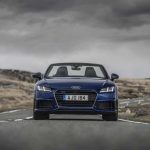 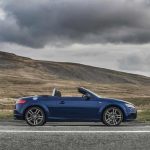 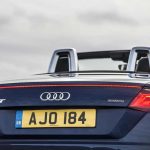 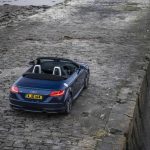 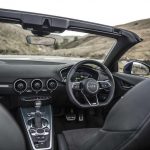 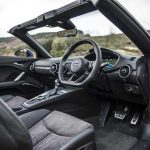 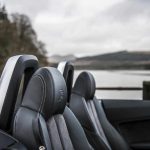