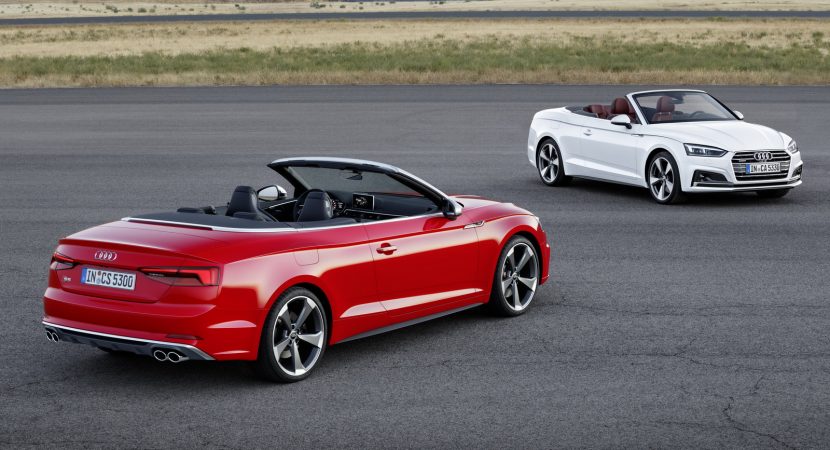 The new-generation A5 Cabrio lineup has been recently announced for the United Kingdom market, with prices to start from £35,235 in the entry-level A5 SE Cabrio. The top of the line S5 Cabriolet can also be had from £51,835. Full prices are revealed in the media gallery below.

Moving to the more distinguished S Line, this particular variant is equipped with 18-inch alloy wheels with five-spoke design, LED headlights and taillights, the “S Line” badging, sport seats with leather and Alcantara with S lettering and other fine features.

The top of the line S5 Cabrio comes with high-end features at the exterior such as the 19-inch alloys or the S Sport Suspension systems, while inside, the cabin is packed with the premium Bang & Olufsen sound system, Audi Phone Box with wireless charging or head-up display. Under the hood, the S5 Cabrio packs a new 3.0-liter TFSI engine with 349 horsepower, hooked to an eight-speed automatic transmission. This allows for an acceleration time to 100 km/h in just 5.2 seconds, at a top speed of 250 km/h. 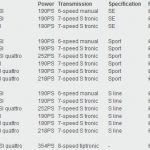 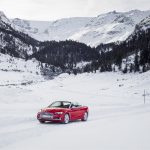 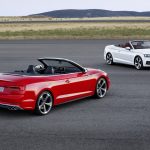 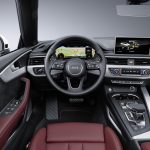 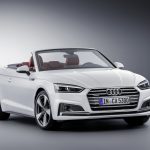 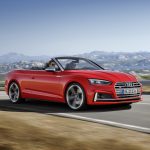 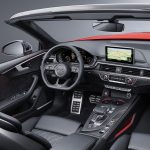 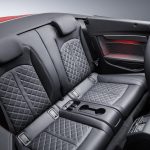 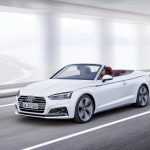 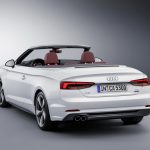 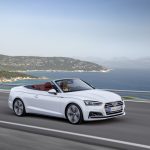 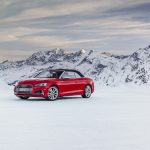 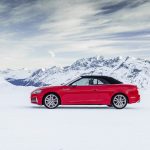 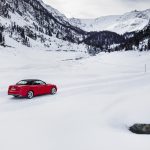 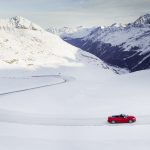 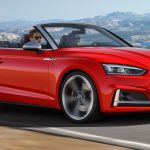