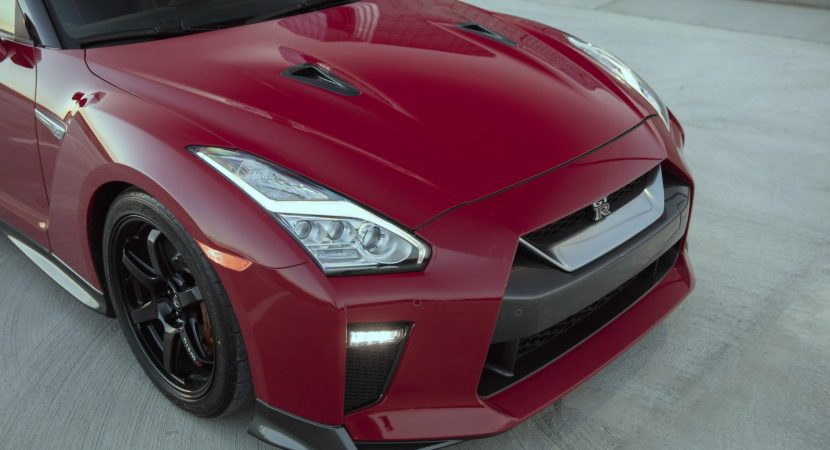 Nissan has already started campaigning the gorgeous and long-expected 2017 GT-R Track Edition in the United States, by releasing new specs and the prices with the model ahead the 2017 New York Auto Show, where it is set for its official unveiling.

Once available on the US market, the variant will join the rest of the GT-R range – the GT-R Premium and GT-R Nismo – coming with a starting price of $127,990. The features will make it a completely new car both at the exterior and inside the cabin.

Speaking of which, Michael Bunce, VP Product Planning of Nissan North America, has declared that the “The new GT-R Track Edition gives buyers a specialized model, one true to GT-R heritage and available only by special order. Building on the major upgrade to every GT-R for 2017, the Track Edition is an amazing package inside, outside and under the skin.”

The car`s structure is extremely rigid, thanks to the new adhesive bonding which replaces the spot welding. Add more features like the suspension from the Nismo, 20-inch forged alloy wheels, carbon fiber rear spoiler and other characteristics from the top of the line model, and you have an extremely high-performance car.

Besides the aforementioned elements, the model also comes with titanium exhaust system as standard, as well as Recaro sports seats and red with black accents inside the cabin.

As for the car`s performance, the 2017 Nissan GT-R Track Edition features a twin-turbo V6 engine with a good 565 horsepower. Full performance details will be announced at a later date. Stay tuned! 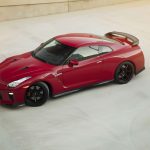 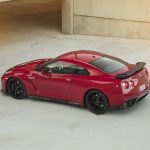 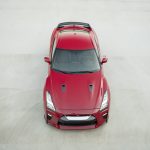 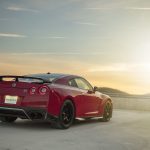 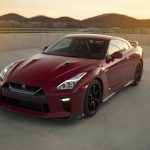 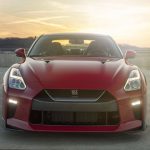 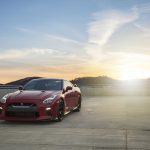 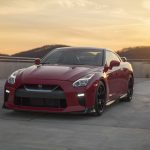 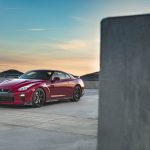 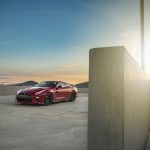 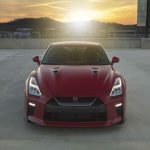 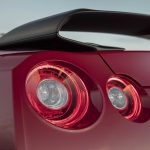 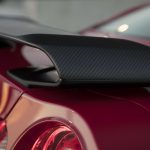 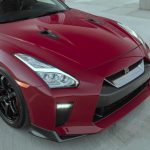 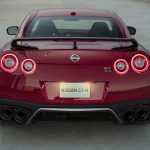 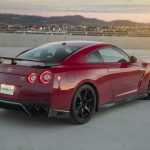 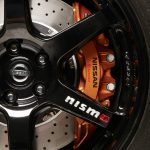 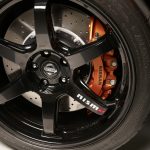 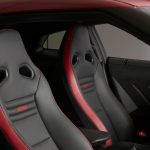 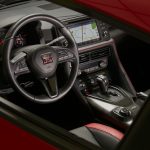 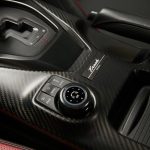 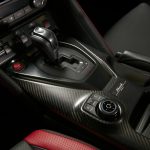 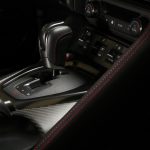 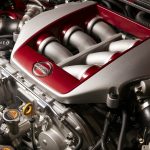 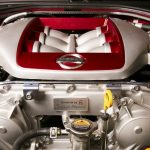 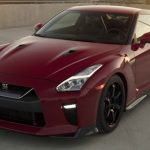 The fresh look inside and out of 2017 GT-R Premium and GT-R NISMO models is present in the new GT-R Track Edition. Highlights include the redesigned hood and front bumper, Daytime Running Lights, and matte chrome finish “V-motion” grille, one of Nissan’s prominent design signatures.