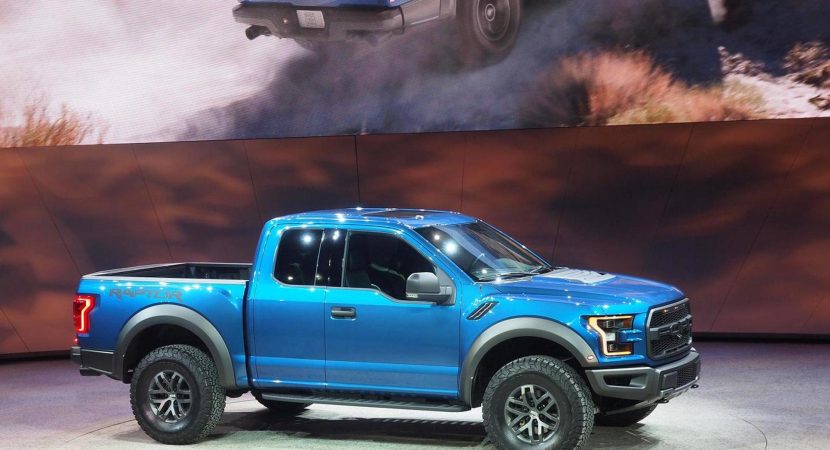 Ford has issued a pdf file on its website announcing the availability of the all-new 2017 F150 Raptor on the market, the model being already offered for sale.

The 2017 Ford F-150 Raptor is available in two versions, the Supercab which costs $49,520 and the Supercrew, being priced at $52,505. Both versions are exclusive as they come with the Baja trim and a lot of styling goodies that make them real eye-catching.

The pdf file also shows that the 2017 Ford F-150 Raptor can also be had in two exclusive packages, each one coming with its own detailing and pricing.

The first package is the 801A, now available at $3,158, closely followed by the high-end 802A package, which sets you back at $9,345. Both packages come with common features like LED side-mirror spotlights, power front seats, automatic high-beam assist, tailgate step and blind-spot warning.

Ford is also launching individual packages, including the $1,950 Technology Package, with similar features as the 2016 model. For the 2017 YM however, the Technology Package is now offered with extra goodies at additional costs. You can get for instance the LED cargo bed lights for $125 or the auto-dimming and heated side mirrors for another $365. 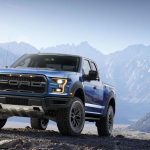 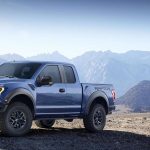 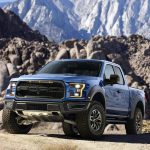 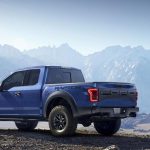 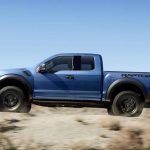 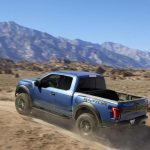 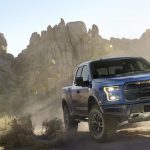 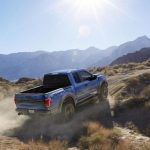 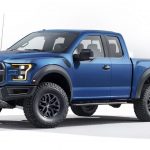 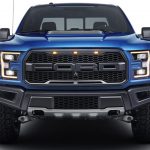 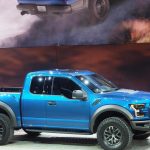 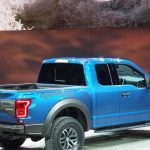 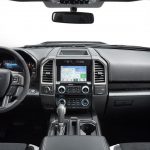 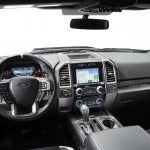 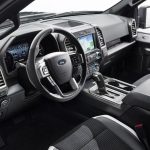 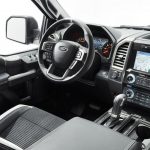 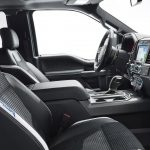 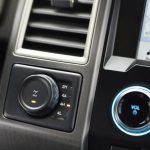 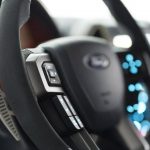 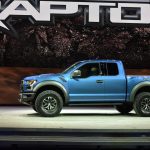