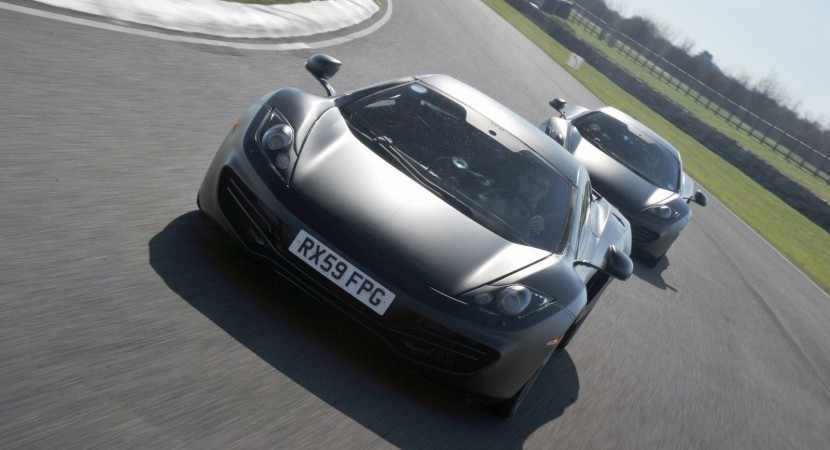 Few days ago we talked about the chronograph developed by McLaren and TAG Heuer, a watch called MP4-12C which brings some features of the new British model such as carbon fiber trim and orange accents. Today, McLaren announced the pricing for the new MP4-12C. 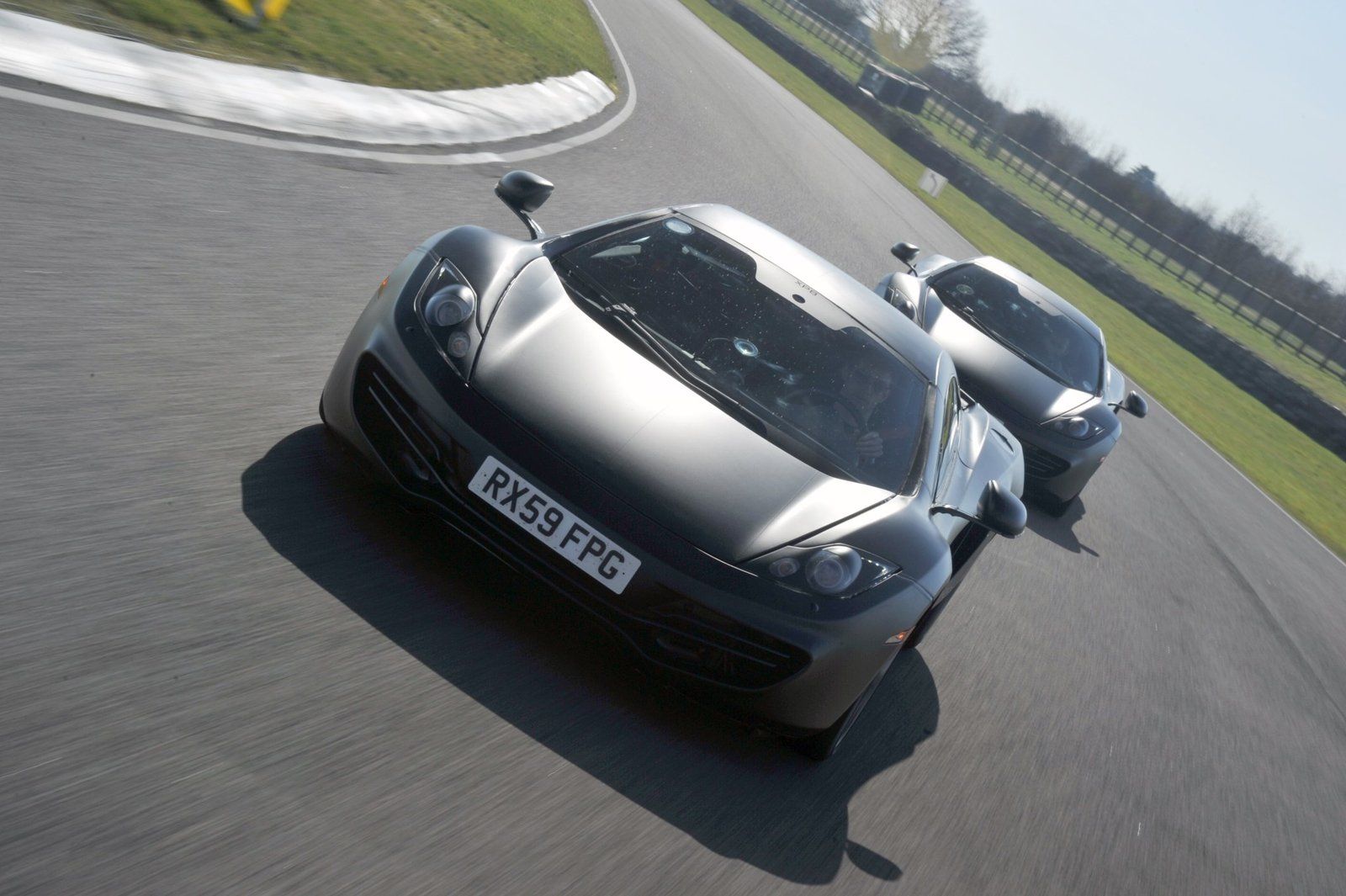 The McLaren MP4-12C packs a twin-turbo 3.8-liter engine able to develop 592 horsepower and 599 Nm of torque coupled to a seven-speed transmission. It easily hits 300 km/h while the sprint from 0 to 100 km/h 3,8 seconds. After this short remember figures, the new McLaren MP4-12C starts at a price of $229,000 in the United States market. 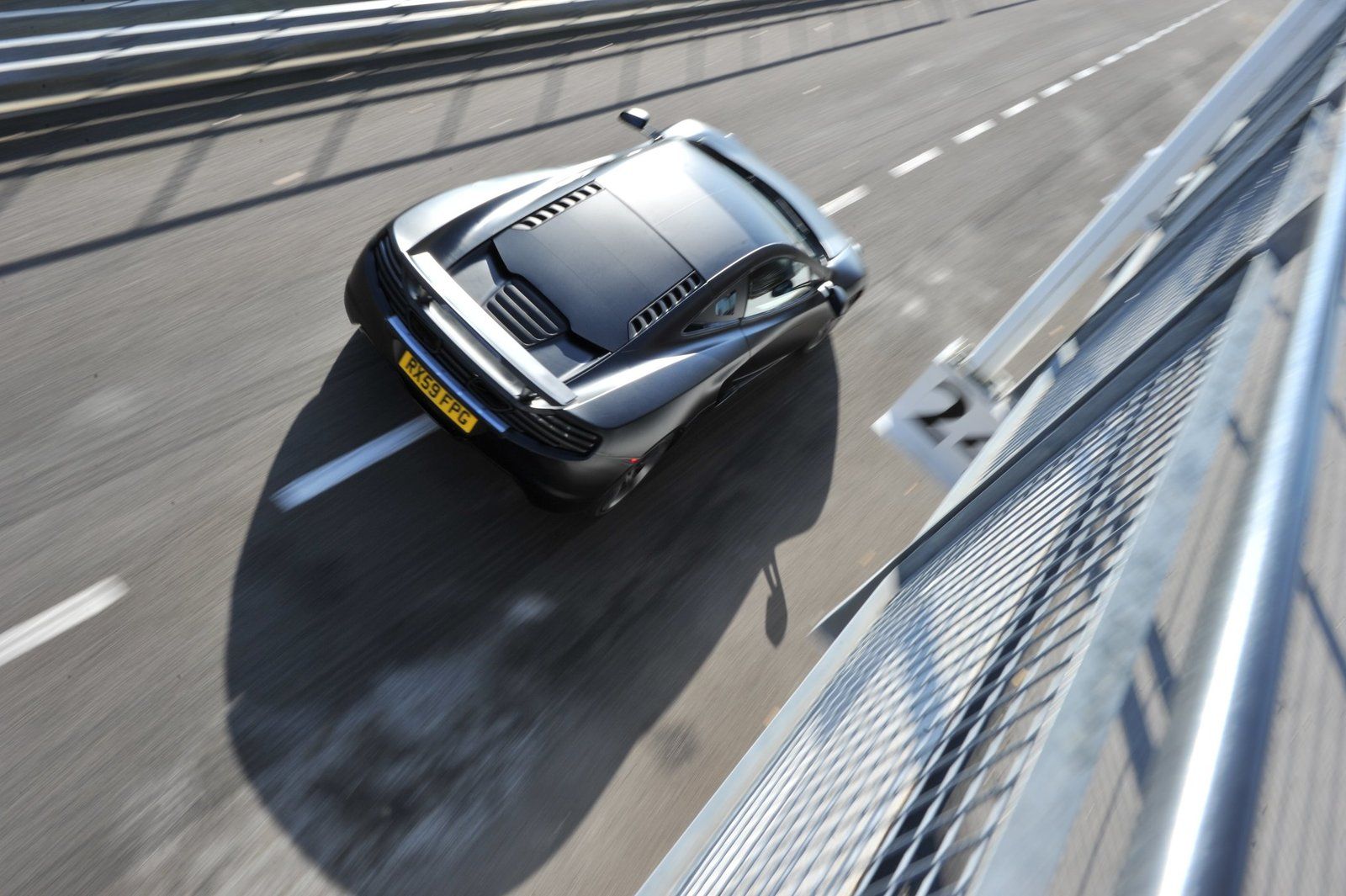 According to the manufacturer, the model will be on-sale in the late summer of this year and they claim that the MSRP price is not that big as it seems. They also state that this is a very good deal considering the performanc delivered by the new MP4-12C but also the MonoCell carbon-fiber chassis justify the bucks.