US: Mazda MX-5 RF Launch Edition Is Just Around the Corner 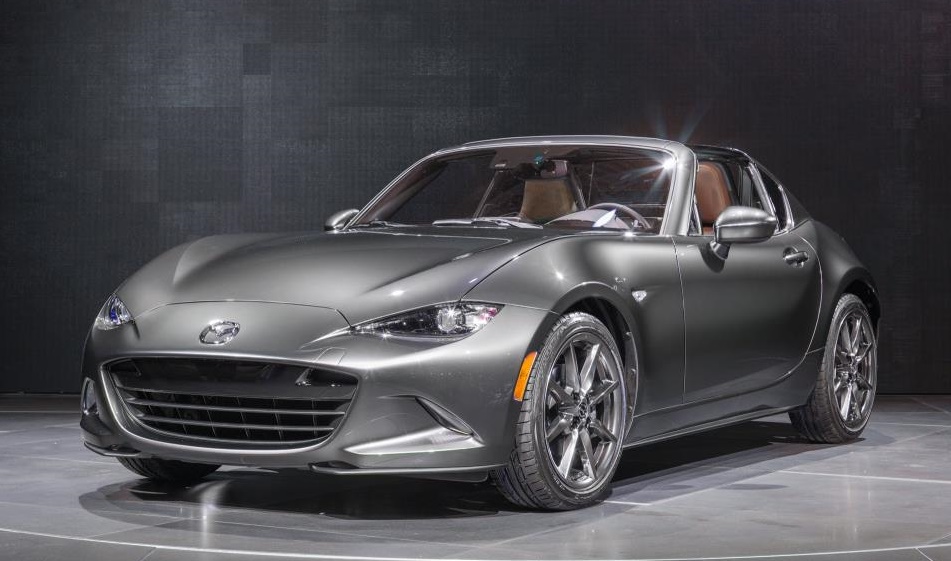 The Japanese-based Mazda carmaker has to be very proud of the MX-5`s success on the United States market and as a tribute, the company decided to release a special version, called the MX-5 RF Launch Edition, built in a limited 1,000 vehicles.

Robert Davis, CEO at MNAO, US Operations has big words to describe this standout version of the already famous Mazda MX-5.

Rarely does any automaker have a vehicle that garners the sort of loyalty and enthusiasm MX-5 generates—something we don’t take lightly. MX-5 RF is the next chapter of this storied model line, and we can’t think of a better way to give back than to first offer this bespoke Launch Edition to those who have stuck with us, believing in our mission to deliver the best-driving vehicles on the road,” Davis also concluded.

To get this exclusive ride, you should be part of an exclusive group of customers who already have a background concerning Mazda products. But you won`t be dissapointed, as you will get a special design both outside as well as inside.

The car`s main highlights will be at the interior, the cabin boasting with Auburn Nappa leather and badging, while the exterior is all wrapped in Machine Gray Metallic paintjob, with a blacked-put roof. The details concerning the powertrain under the hood are not released at the moment, but what we do know is that the special version will be offered with a SKYACTIV-MT six-speed manual or an optional six-speed automatic transmission.