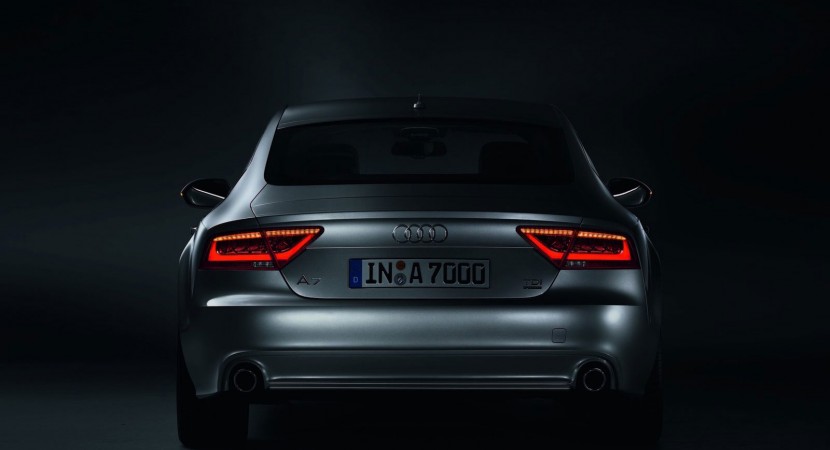 Audi introduced the A7 Sportback at Munchen, Germany. The 2009 Detroit Auto Show was the place where the fans got the first preview of the just-introduced Audi A7 Sportback, namely the Sportback concept at that time. 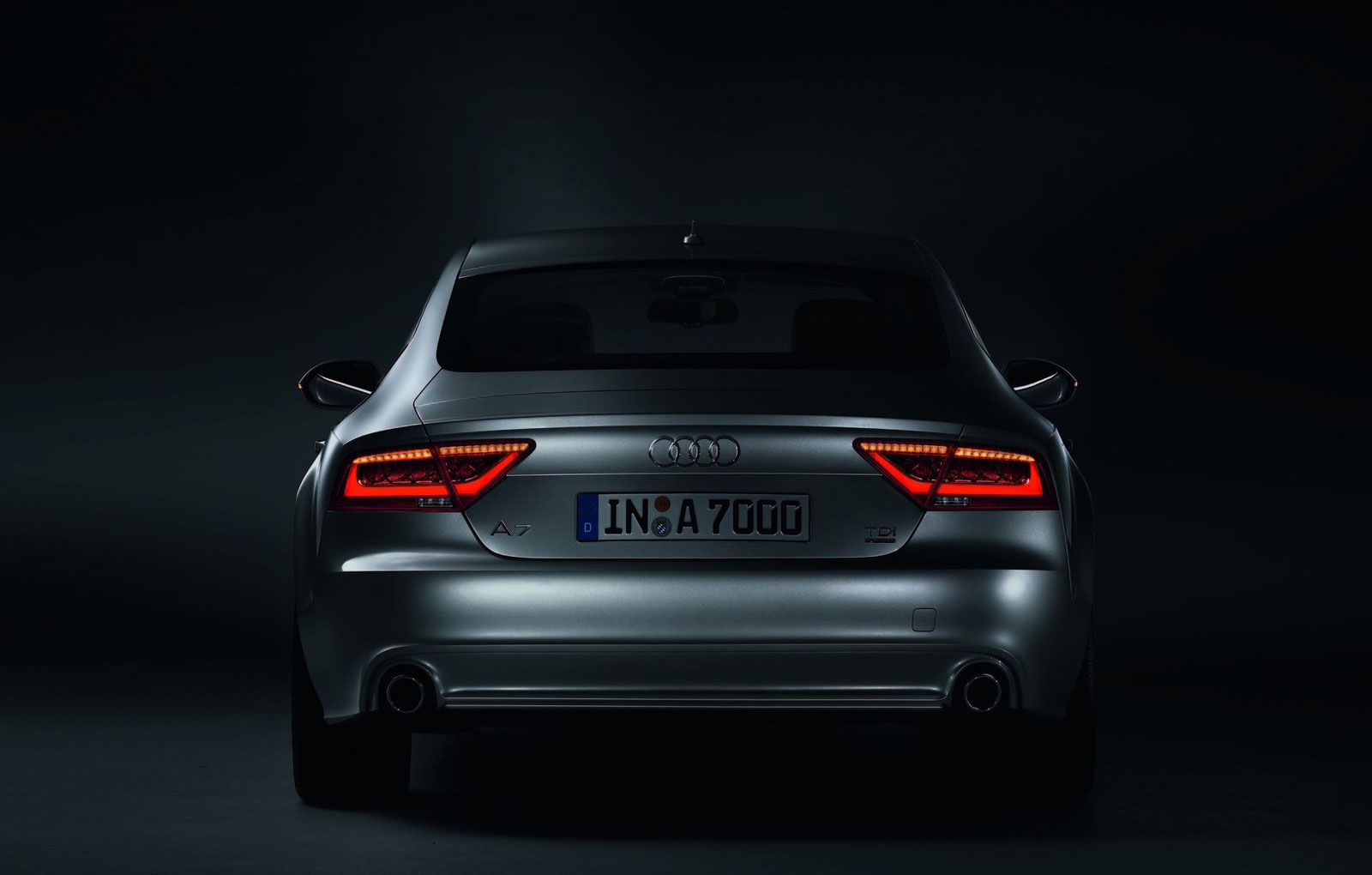 Two diesel and two petrol engines will be available for the Audi A7 Sportback, with hp amount that ranges from 201 to 295. Starting with the petrol engines, the 2.8-liters V6 FSI unit capable to develop 201 horsepower and 280 Nm while the top engine, the 3.0-liters TFSI engine developing 295 horses and 440 Nm. 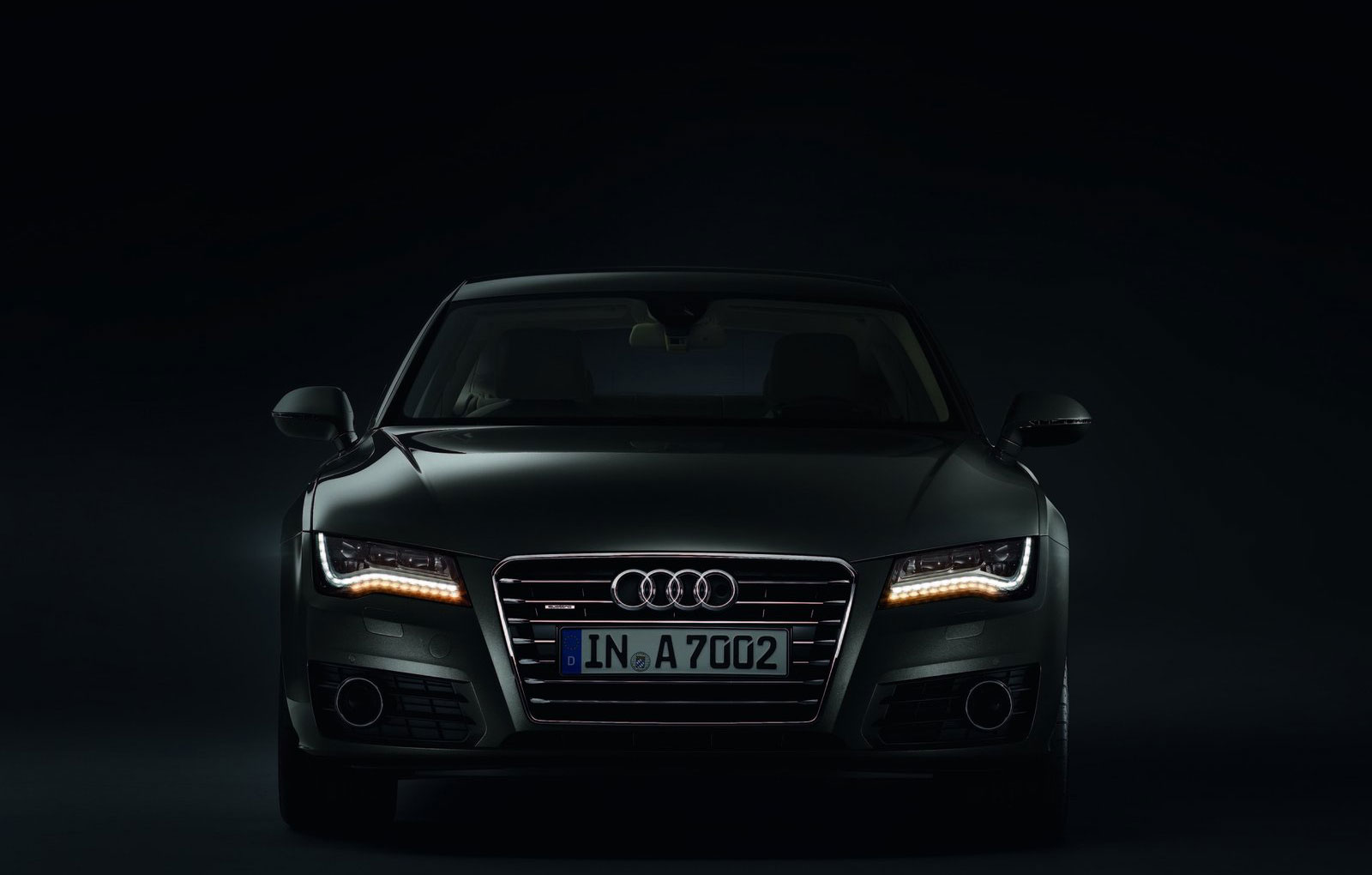 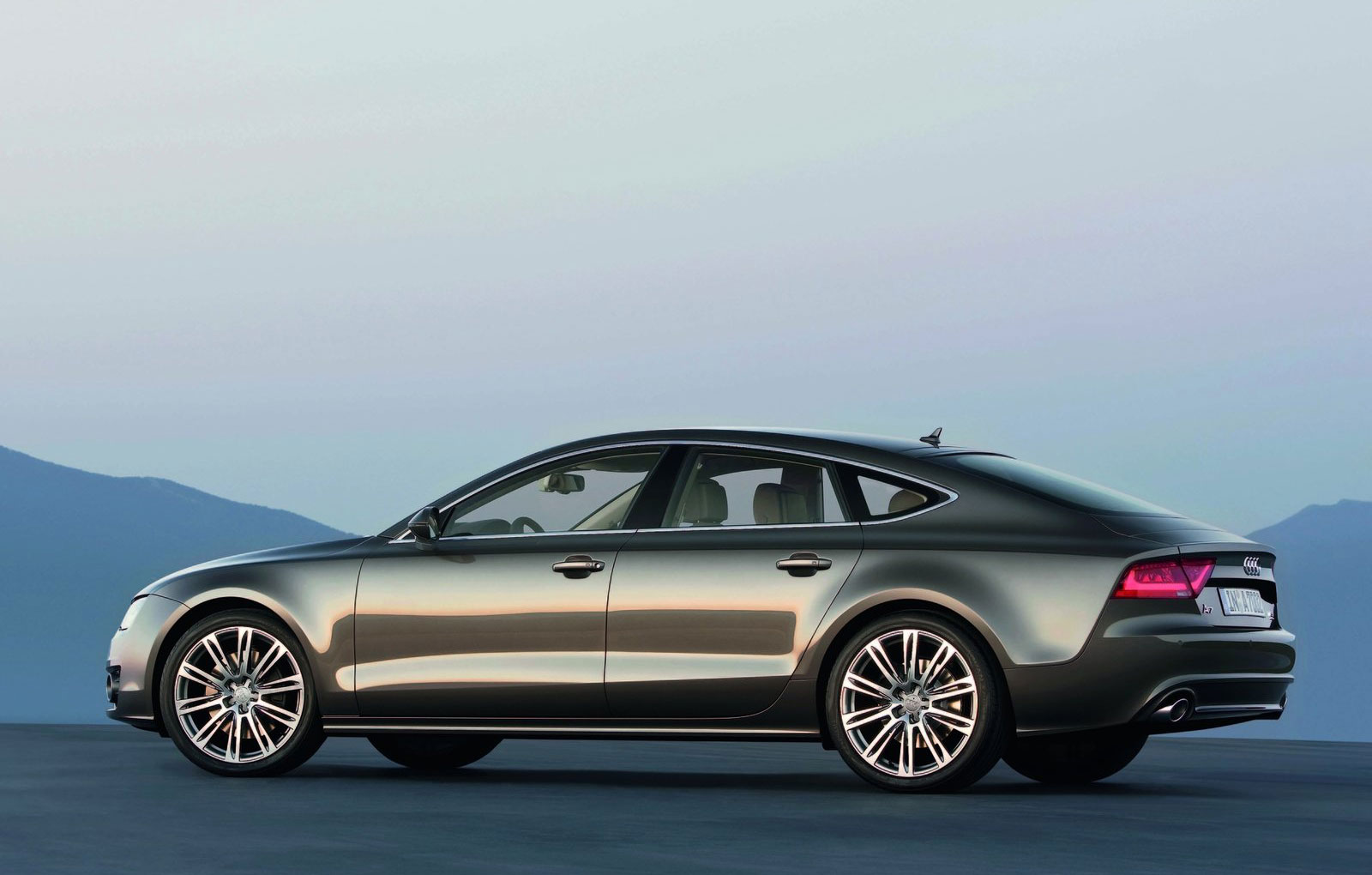 The trunk has a capacity that ranges from 535 liters to almost 1400 liters, the last amount of space being available folding the rear seats. The LED lights are still present in the Audi’s design phylosophy. The Moscow Motor Show will be the place where the Audi A7 Sportback will be revealed.