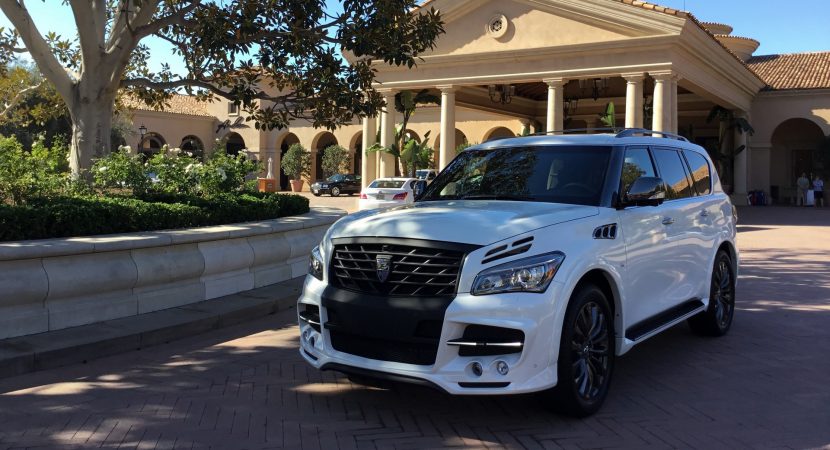 Even if some may not dig the all-new 2018 Infiniti QX80, the SUV coming with a bulk and rather boring design, other might find it extremely aggressive and quite catchy.

Well, that was not what Domata Peko, a famous NFL player, had in mind when he decided taking its own QX80 to the Larte Design`s shop for some major makeovers at the body. The reason might be exactly as aforementioned: ugly, too boring and not that head-turner.

Larte Design tuning house is famous for its exquisite aero packages and the 2018 Infiniti QX80 might be a real challenge for technicians, but as we can depict from the photos below, their project worked out just fine.

Once left to Larte Design`s shop, the all-new Infiniti received major transformation, all part of their LR3 package, which consists of a massive body kit with standout features. Amongst the top, we should notice the custom-built front grille with the “V” badging, which stands for “Victory”.

Other features also refer to the new front bumper with additional lights on each side, adding LEDs daytime running lights, while the rear end received a new bumper with four 101-mm exhaust tips, adding as well as bespoke diffuser which announces a power boost.

Inside, the cabin was subjected to just a bunch of updates, like new high-end materials and teak flooring. Otherwise, the interior remains stock.

Under the hood, the all-new 2018 Infiniti QX80 comes with the same 5.6-liter V8 petrol burner, churning out 400 horsepower and 560 Nm of torque, being sent to the wheels via a seven-speed automatic transmission. In case you decide to carry out the same LR3 package on your own SUV, then you should be ready to throw in $17,800. 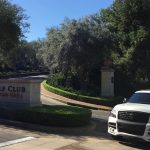 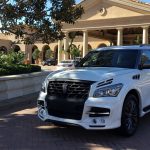 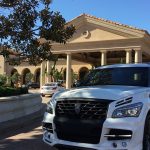 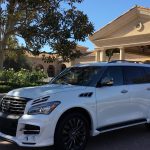 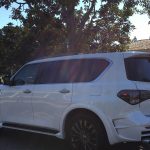 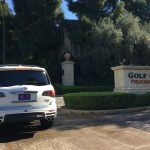 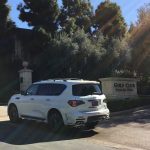 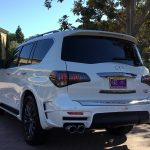 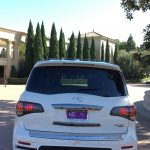 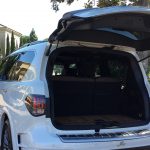 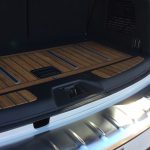 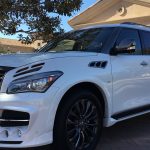