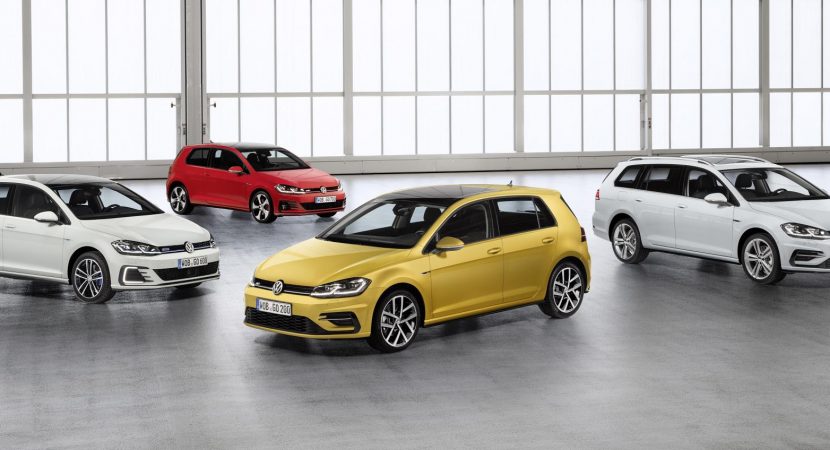 Following a teaser image yesterday which showcased the interior and the technology that the facelifted 2017 Volkswagen Golf will come with, the German carmaker has finally released the expected model during a private event.

The mid-cycle model looks refreshed compared to the last year`s version, coming with new design lines, plenty of technology inside and some new powertrains which make the lineup more powerful.

From a visual standpoint, the 2017 Volkswagen Golf facelift stands-out from the crowd with new LED headlights and LED taillights which come with dynamic indicators, adding updated front and rear bumpers with lower sections. The new alloy wheels add a more refined feel.

Inside, the cabin boasts with technology and high-end materials. One of the interior`s most important features is the completely new digital instrument cluster, the same found on other new models within the Group, coming with lots of functions, satellite navigation and connectivity.

As far as the engine lineup goes, the all-new 2017 Volkswagen Golf facelift brags with a freshly added 1.5-liter turbo gasoline four-cylinder engine, also known as the “EA211 evo” and which develops 110 kW and 250 Nm of torque. The new mill comes with a combined fuel-consumption of 4.9L/100 km. 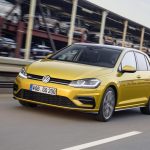 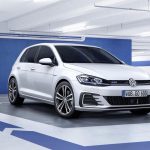 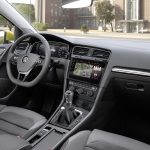 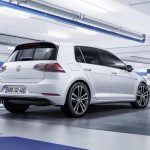 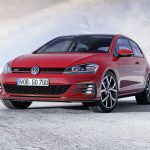 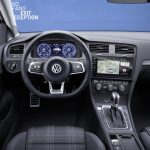 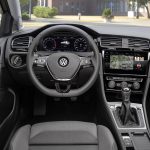 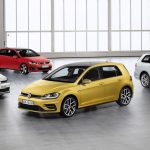 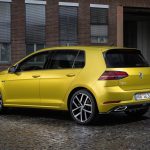 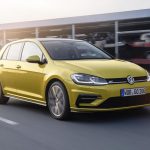