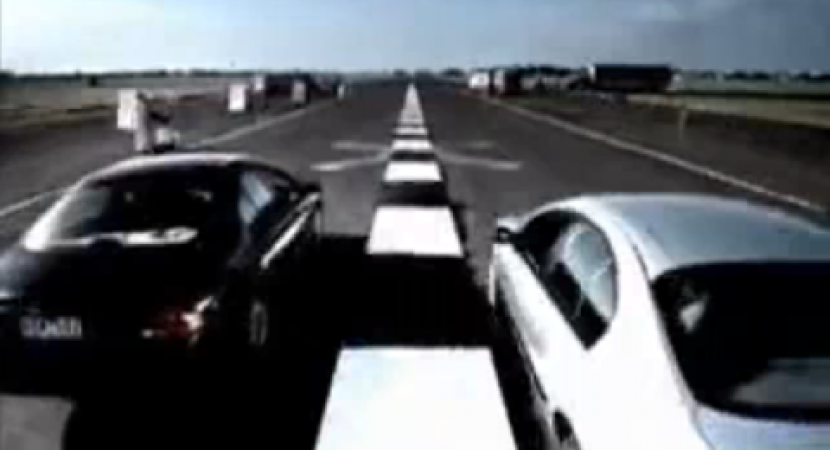 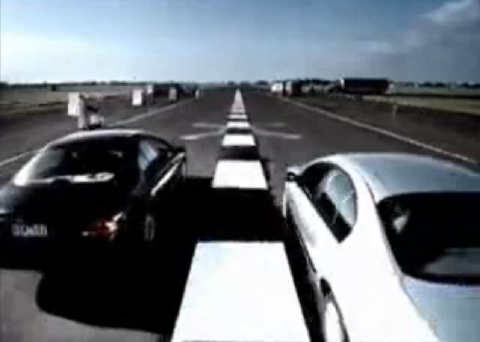 Here is the difference of a plus 5 km/h in case of an accident. The black vehicle travel by 60 km/h, while the gray with 65 km/h. Australian researchers shows us that only 5 km/h in addition may be the difference between a small dab and a more serious accident.

Professor Ian Johnston from Monash University in Melbourne shows that sometimes exceeded the legal limit by only 5 km/h can lead to more serious consequences than expected. Scientific experiment was a braking test with two identical cars, one running with 60 km/h and the other with 65 km/h. The two cars have started weakening from the same line, but at the end of the runway, the final obstacle was represented by a truck that was crossing the road.

The vehicle running with 60 km/h managed to stop safely, while the second driver could die in the accident. Good thing that the cars in Australia have the steering wheel on the right. It was just an experiment commissioned by the Australian Road Authority, but has a large substrate effect and sometimes a few km/h in addition make the difference between fright and tragedy.
http://www.youtube.com/watch?v=m_pu3XAKElg