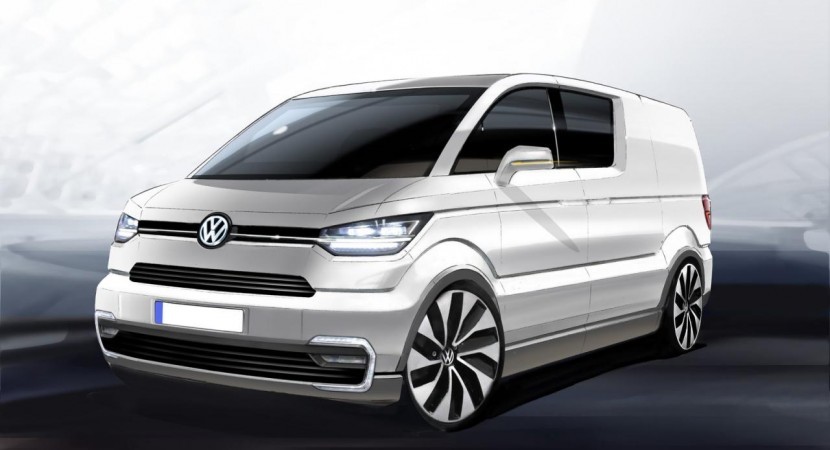 Volkswagen released first information on the e-Co-Motion concept, a prototype which measures 4,5 meters long and 1,9 meters wide being quite similar in terms of styling with the current Transporter van.

Following to make its appearance at Geneva, the Volkswagen e-Co-Motion concept could preview an upcoming model from the German carmaker. 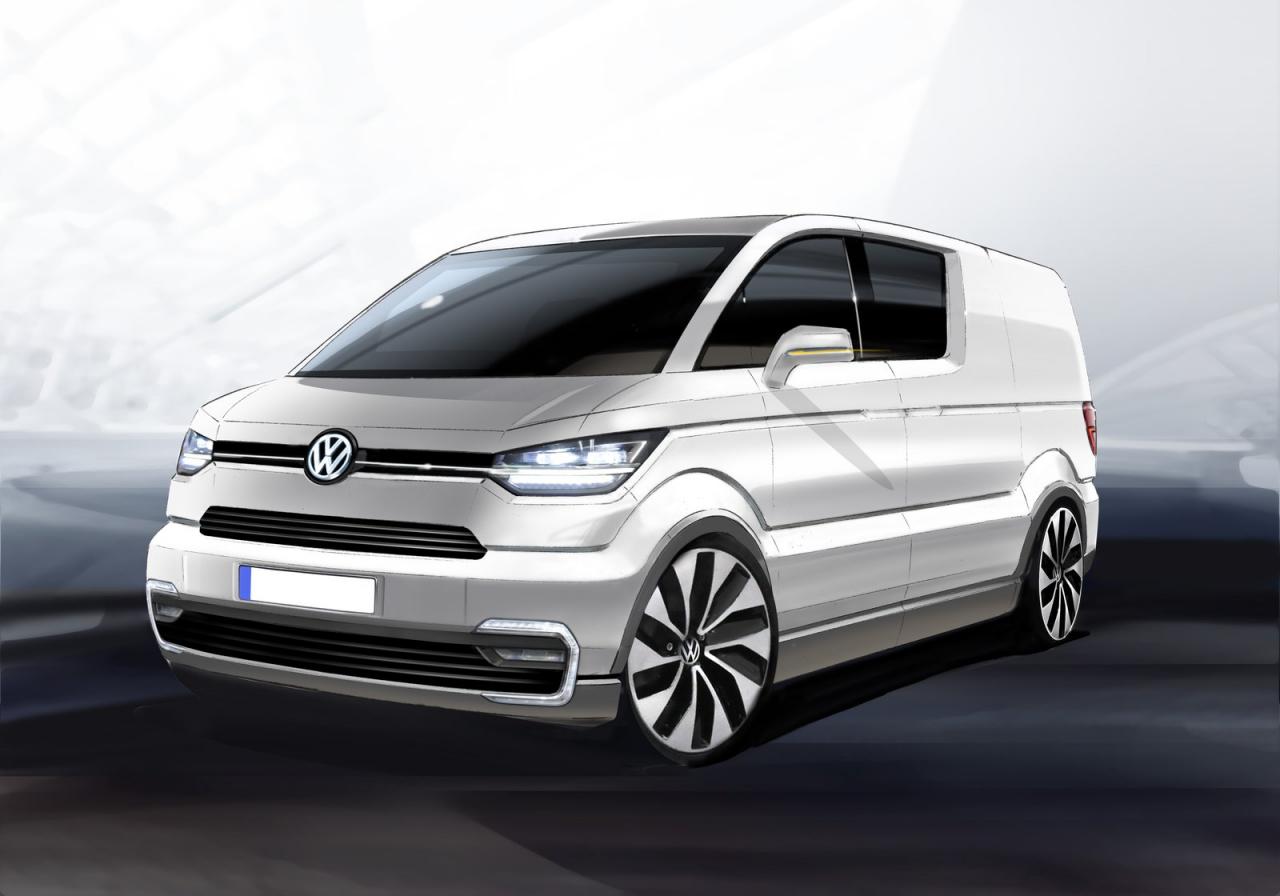 Under the bonnet, we expect to see an electric powertrain or even a hybrid setup, no official details being available in this regard. We do know that the e-Co-Motion concept provides a load volume of 4,6 cubic meters and a payload of 800 kilograms.

“Fully independent of existing models, the exterior of the e-Co-Motion appeals with its ability to unify what at first appear to be contradictory development specifications,” says VW.

It’s still early to tell you the exact purpose of the new Volkswagen e-Co-Motion concept, therefore, we have to wait for this month’s Geneva Motor Show for more details.