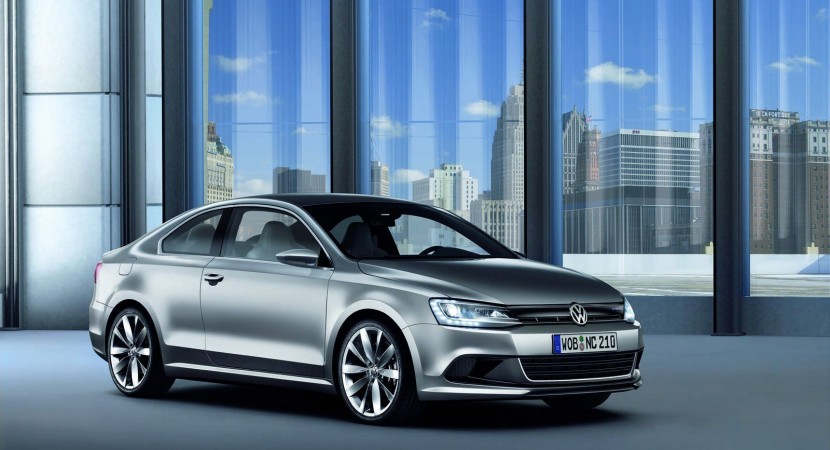 Volkswagen is announcing that there is still hope for a sporty character in their brand with this latest product they’re promising.

After a lot of disappointment with models like the BlueSport and such, Volkswagen promise that by 2015 they will introduce a new Coupe. 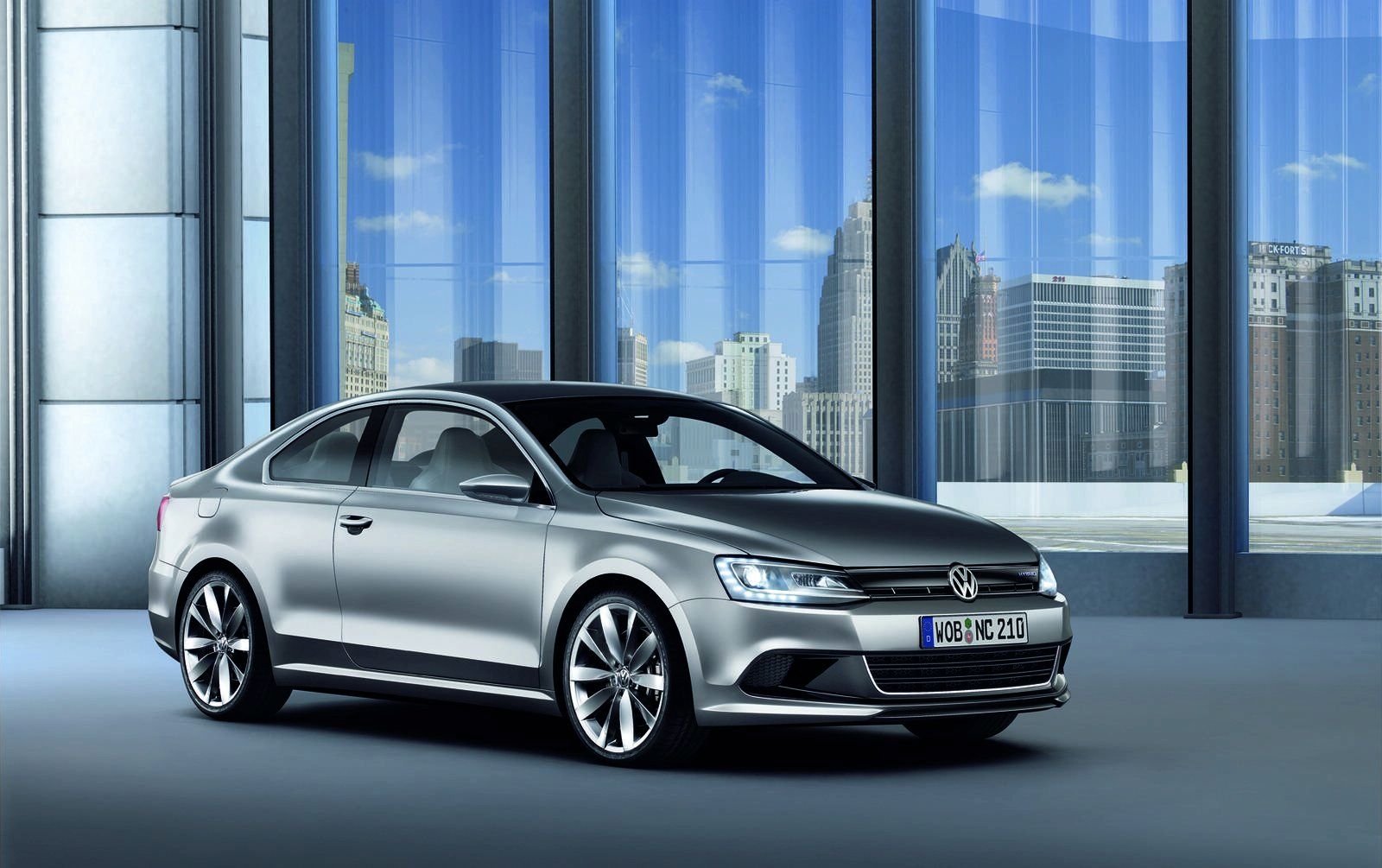 It will be somewhat related to the Golf hatchback but it will actually take on much more aggressive market placement as the Germans level up.

While Volkswagen is still regarded as a people’s car maker, the company had been edging away from the cheap end for quite some time.

In fact, they’ve been making the more expensive products in the lineup and offered a lot more of a premium feel than the rivals. 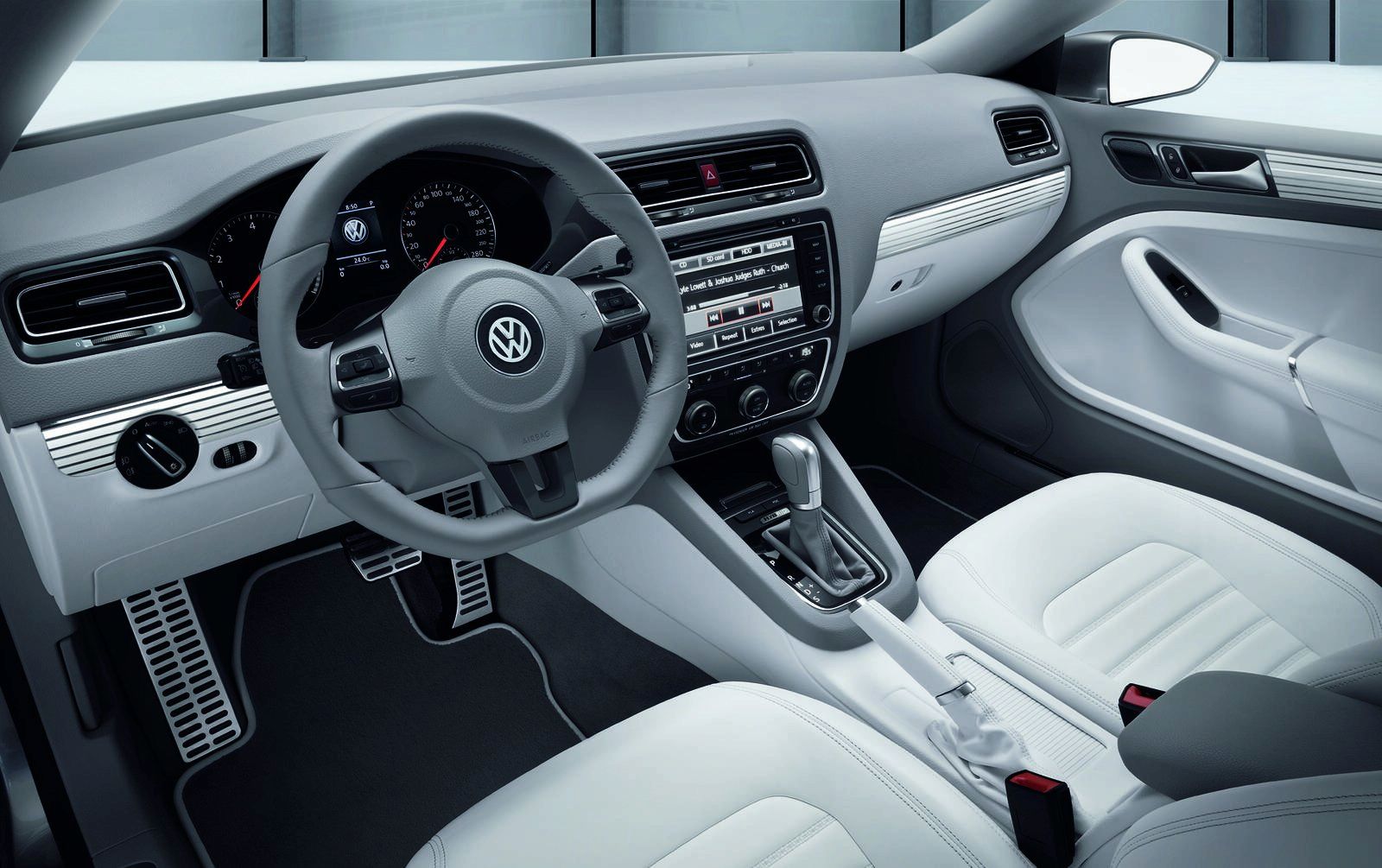 It’s not really hard to think of the Golf as a luxury car but it is weird to see a derivative fighting against cars built by Mercedes.

Believe it or not, that’s what VW plan to do with the upcoming Volkswagen Golf Coupe. This model is said to target the Mercedes CLA.

Obviously, the VW will be cheaper but the simple idea of rivaling a premium brand is a bit of an imagination exercise.

Either way, the new Golf Coupe will be one of the more impressive and attractive cars to ever be underpinned by the MQB platform. 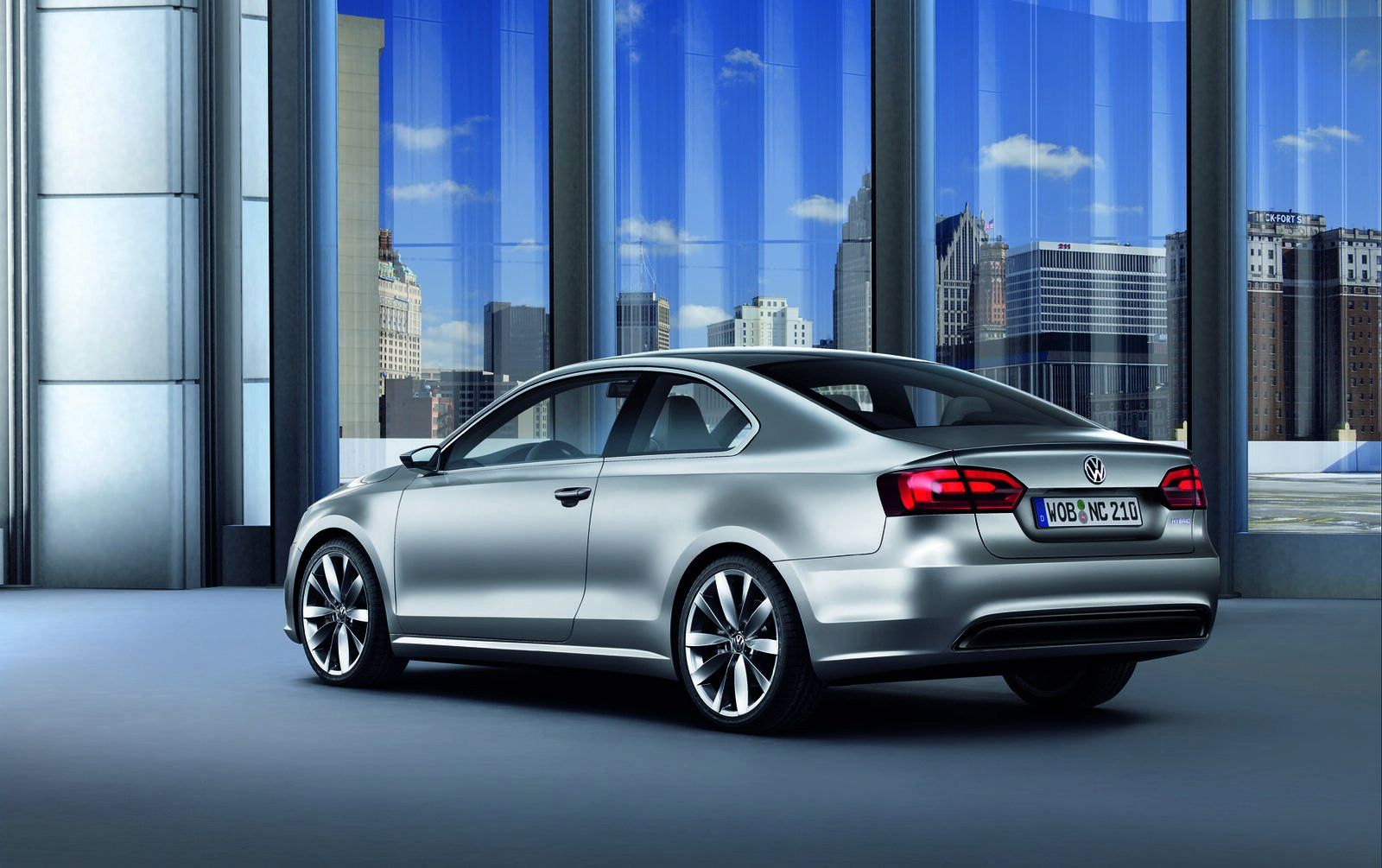 Thinking along similar lines, the engines in the Volkswagen Golf Coupe are very likely to be the same as the hatchback.

Hopefully though, the more powerful ones are the ones which will be carried over. In terms of design, we’ve already gotten a good preview thanks to the New Compact Coupe Concept.