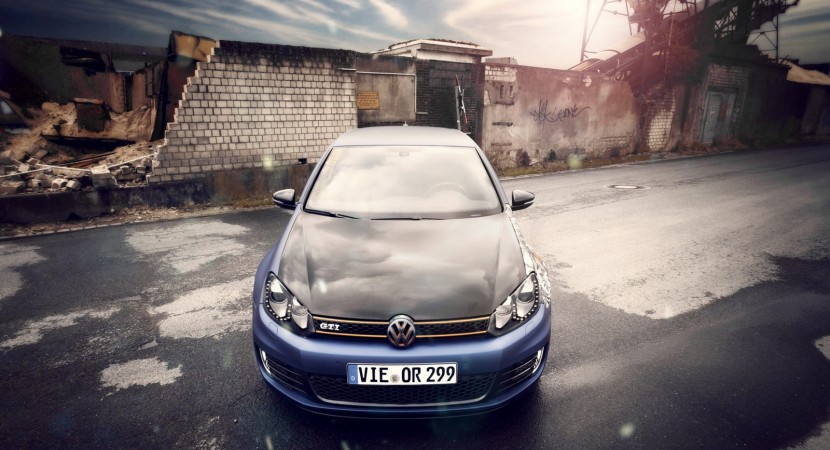 So what if tuning doesn’t want to be something grown up? What if the boy racer wants to have a car that suits his style, regardless of the badge it originally comes with?

We gasp while he contacts BBM Motorsport tuning, a company that will hook him up with the following stuff for his Volkswagen Golf GTI. 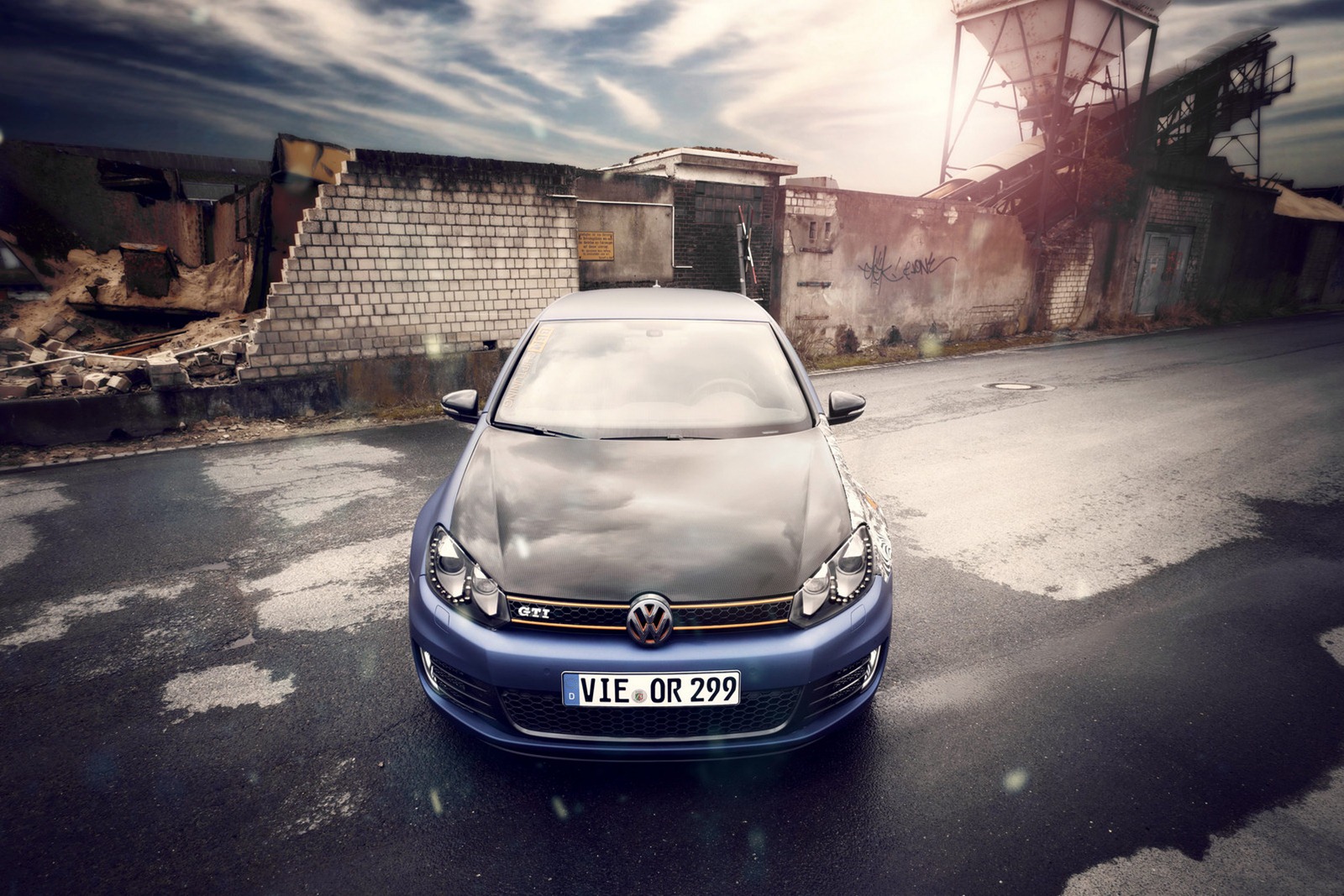 By the time the conversion is complete, the somewhat grown up hot hatchback ends up looking like it fell straight off the NFS displaying monitor.

The wheels are oversized 20 inch alloys with a strip of rubber alongside the edges that makes them seem suitable for nothing other than Bayview driving.

Those ungainly creations are fitted as surrounds to some upgraded brakes from StopTech and are held in place by a new KW coilover suspension system. 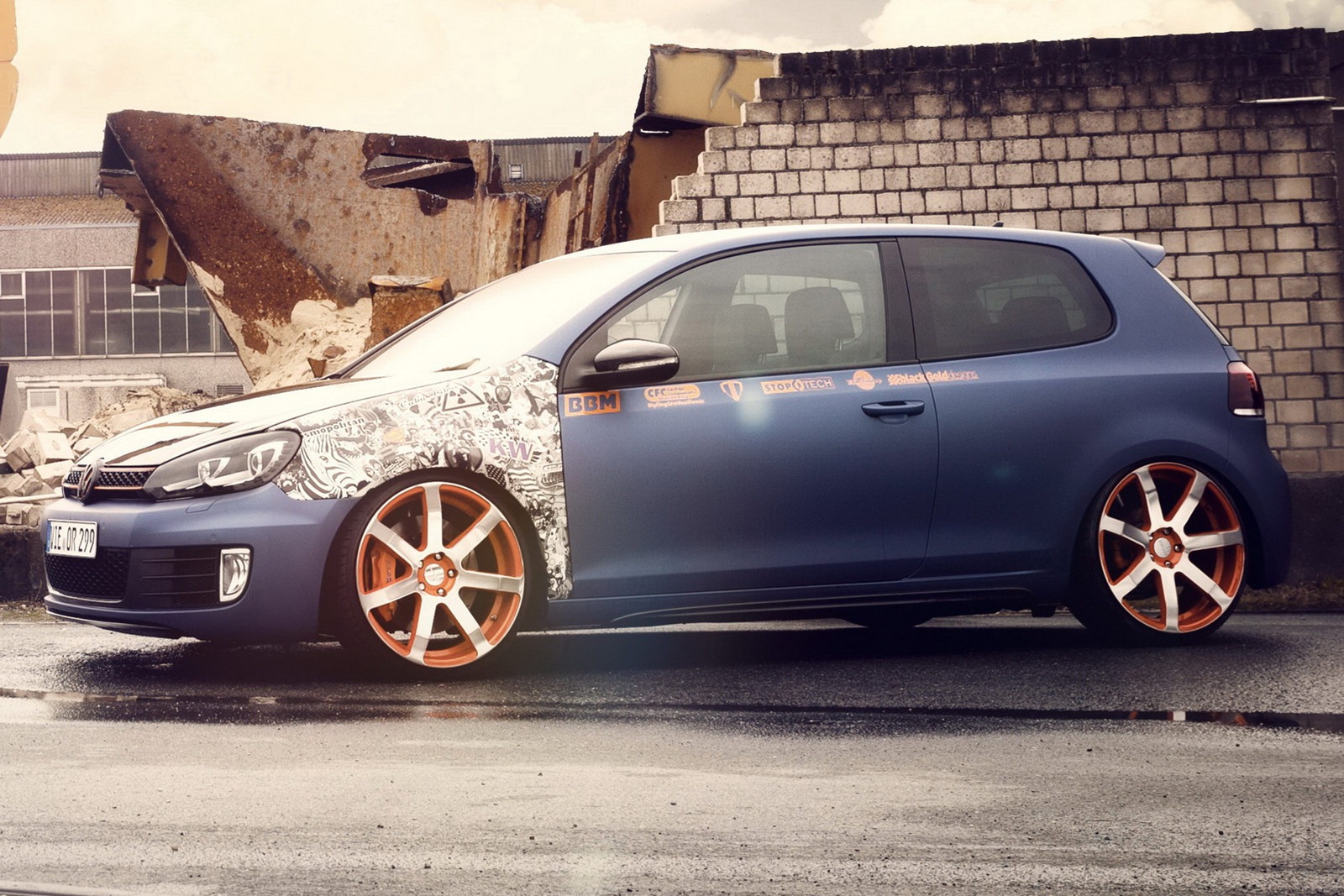 Apart from the looks of it all, these changes are said to be there to make the Volkswagen Golf GTI easier to hold in place as the engine now has some extra power.

BBM Motorsport fits the 2.0 liter turbocharged TFSI engine with a custom sports exhaust system and then remaps the ECU to provide some extra punch.

The somewhat typical changes now boost the performance up to 275 horsepower and 280 lb-ft of torque. 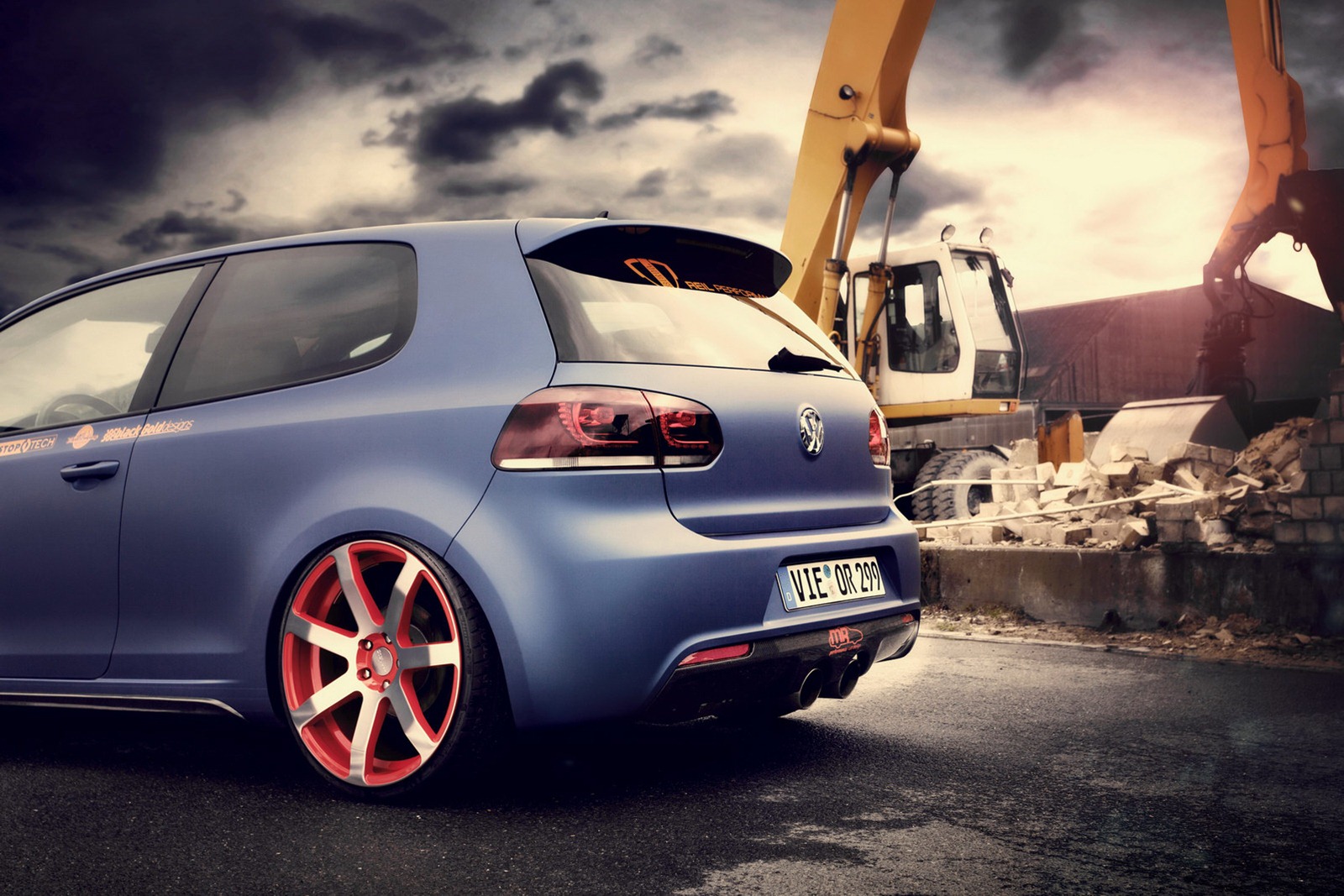 No limited slip diff, no mention on whether or not the new brakes can work with the torque vectoring systems of the car and not a word was uttered about the final handling of the car.

That’s a worry for us folk but for a boy racer that’s hardly the case. After all, he doesn’t much care for his life right now.