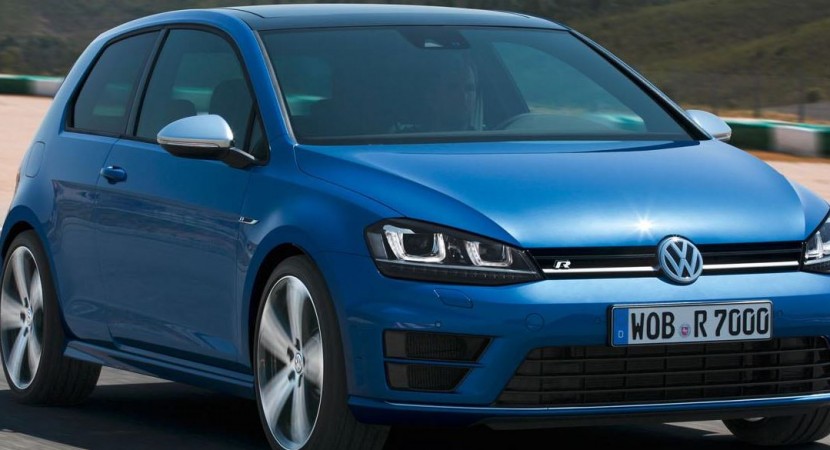 Even if the Volkswagen Golf R may not come cheap in the United States, 500 units with the Lapiz Blue Metallic paintjob have been already sold in just 12 hours, so in case you want to queue up for the next units, just sign up at vwoa.us/1FuPOqu.

It seems that the model has been well received in the United States, even if you have to pay a rough $39,090 for each model, with an additional $820 destination fee.

For that money, you will get a lot of interesting features inside the car, like the SiriusXM Satellite radio, navigation system, Bluetooth connectivity, the 5.8-inch touch screen display, heated front seats, dual-zone climate control, push-button start and much more. 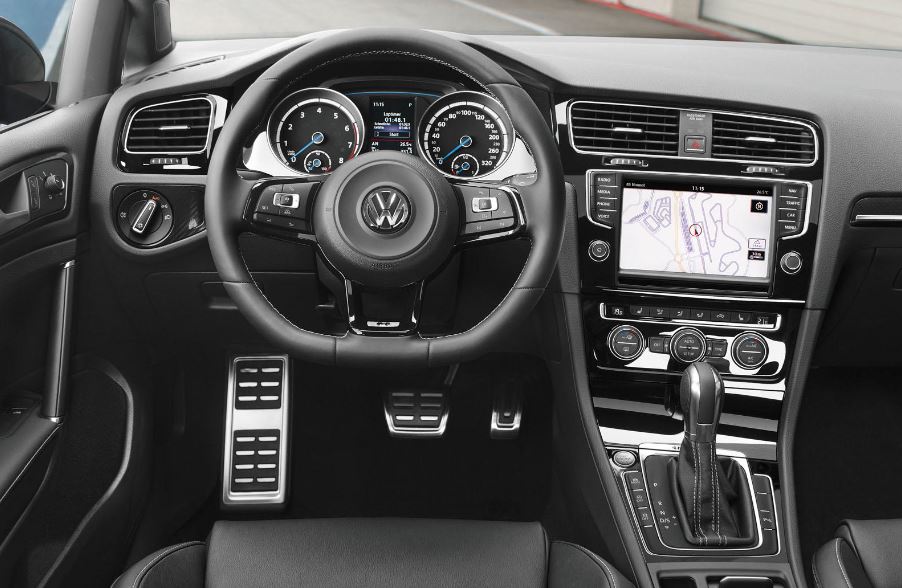 The Volkswagen Golf R is also impressive under the hood, the model being equipped with a 2.0-liter four-cylinder turbocharged engine, which outputs 292 horsepower and 380 Nm of torque, hooked to a 6-speed DSG. All the power is sent to the 4Motion all-wheel drive layout.

In case you want more details on how sales are going with the Volkswagen Golf R in the United States, do not forget to constantly check the German carmaker`s account on Twitter, or if we already convinced you to buy the model, just sign up at https://www.vwgolfrpreorder.com/. 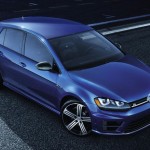 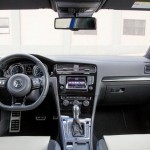 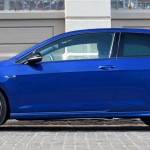 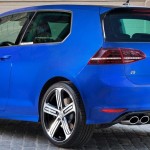 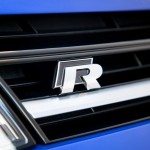 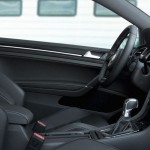 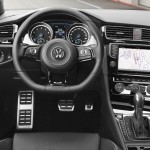 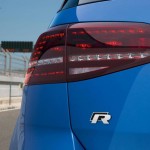 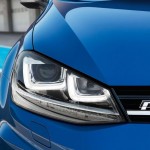 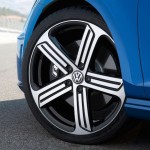 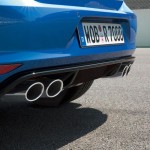 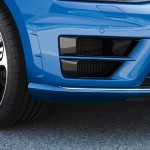 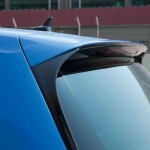 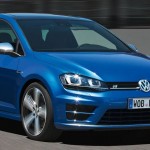 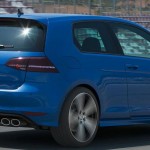 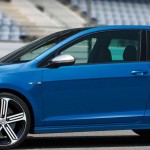 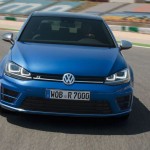 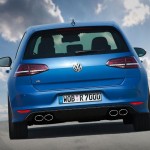 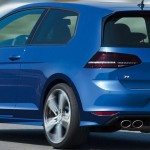 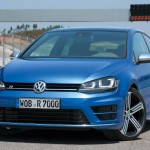 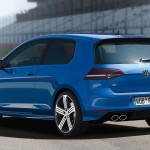 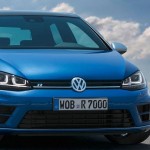 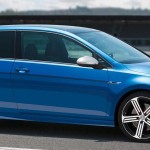 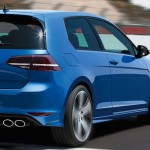 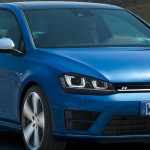