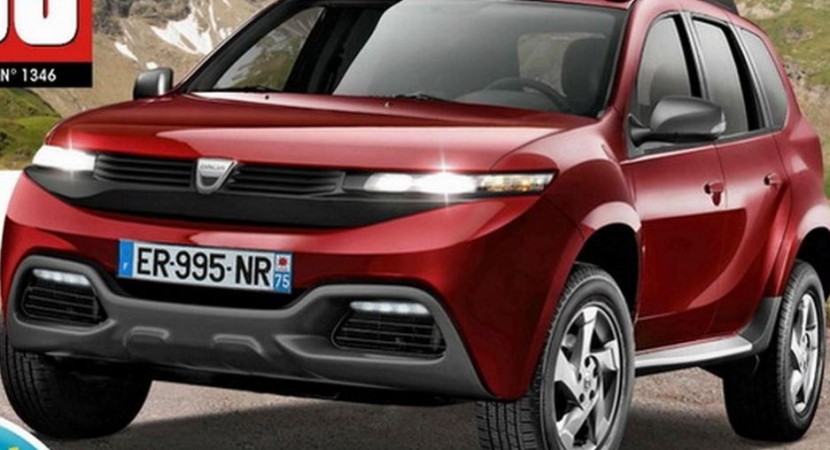 The next-generation Dacia Duster is reported to be launched next year, as the 2017 model, the famous Romanian all-road vehicle being announced with some interesting changes.

First off, the 2017 Dacia Duster will grow in size, to make way for the third row, which will cost an additionaly 800 euros. Since the model will be heavier, the Dacia carmaker is also planning to introduce some new units under the hood. 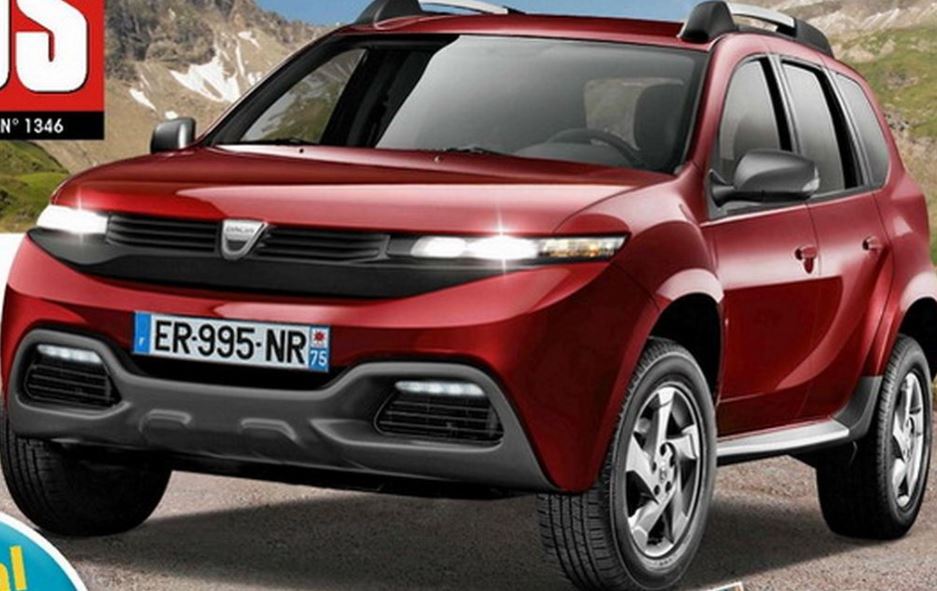 As already announced by some reports taken from Cardisiac, the 2017 Dacia Duster will use the 1.6 dCi unit, also packed on Renault or Nissan models. The unit will produce a good 130 horsepower, while the diesel units will cover between 90 and 130 horsepower. 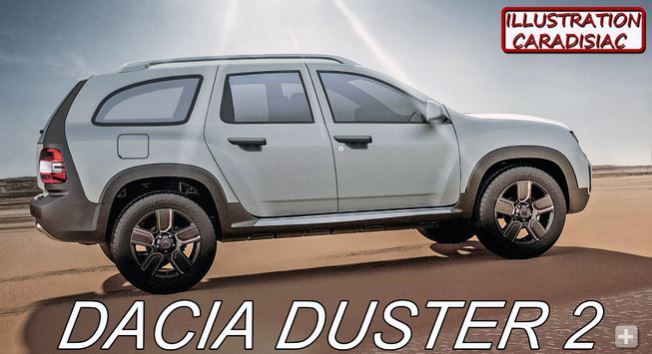 There are good news in terms of pricing as well, as the 2017 Dacia Duster will have a starting price of 12,000 euros and will set the first paces in Europe. 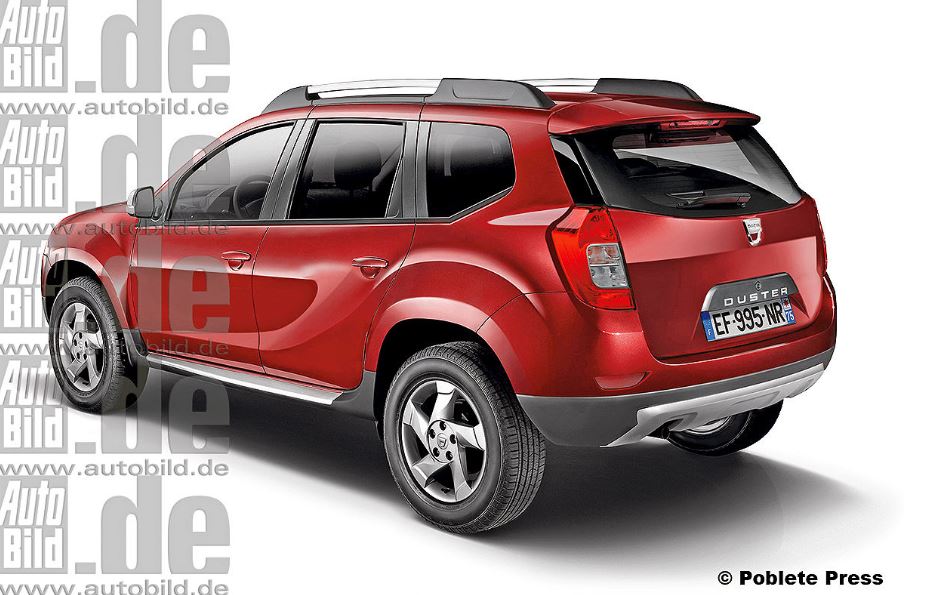 With the first generation of Duster to be released in 2010 and a facelift launched in 2013, the 2017 Dacia Duster model will have a lot to offer in terms of safety and performance, but more news will be announced in 2016, when the model is expected to be unveiled in Geneva or Paris.