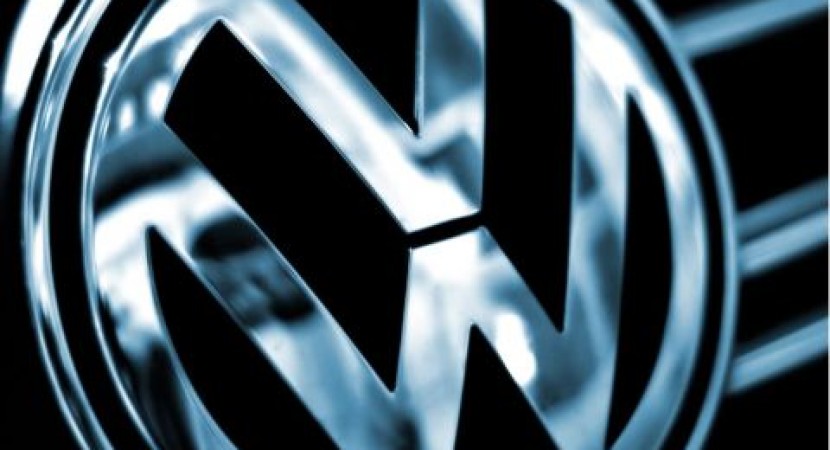 The seventh generation of the German model is expected to be revealed late next year or even early 2013, according to some rumors issued by Automobilwoche. More exactly, in a recent statement made by the Germans from Volkswagen we find that the new generation Golf is expected to debut in November next year. 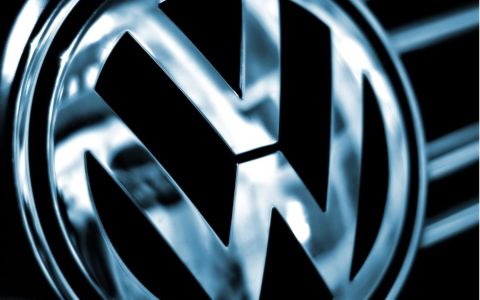 The seventh generation of the flagship VW Golf hatchback will continue the success story of its predecesors, Europe’s top-selling car. According to the first details which unfortunately are few, the new Volkswagen Golf VII will also bring a fresh design line and other revised features in order to make it more attractive compared to the previous generations. More details about the new German model but also few spy shots to be revealed as its debut date gets closer.