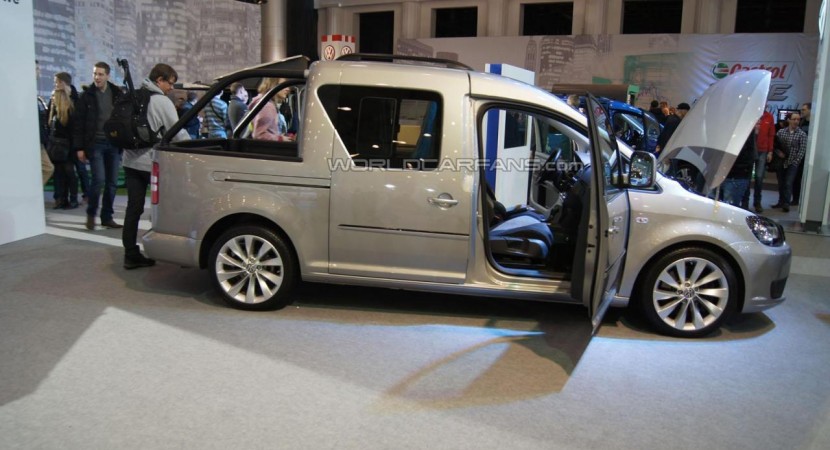 The Germans at Volkswagen unveiled a concept version based on the Caddy van. To be more specific, we talk about a pick-up version of the German model, a prototype presented at the Poznan Auto Show, an automotive event which is held in Poland. 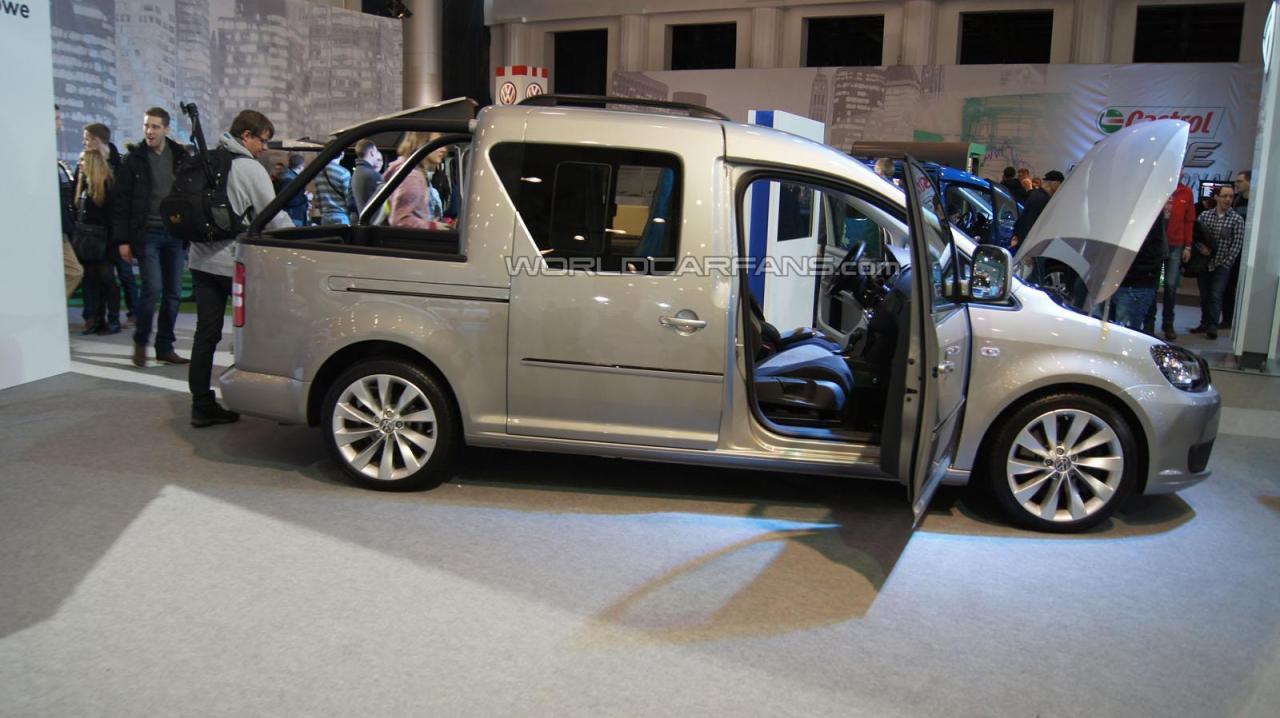 In terms of styling, the Caddy Pick-up Concept sports new sliding doors, a revised interior, a rear bed and other features found on a pick-up model. 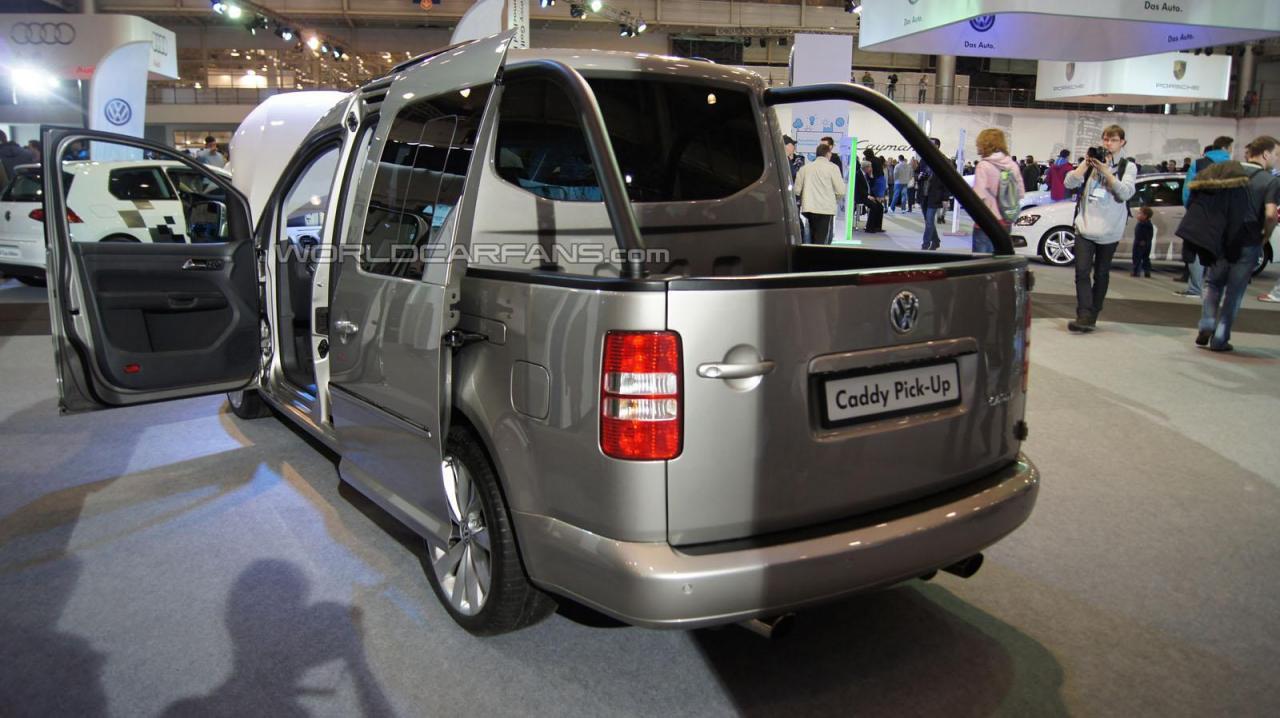 The specific units presented in Poland was powered by a 3.2-liter V6 engine capable to deliver 250 horsepower. It is still unclear what Volkswagen’s intentions are but we hope to find more about this concept and what it means for their lineup. 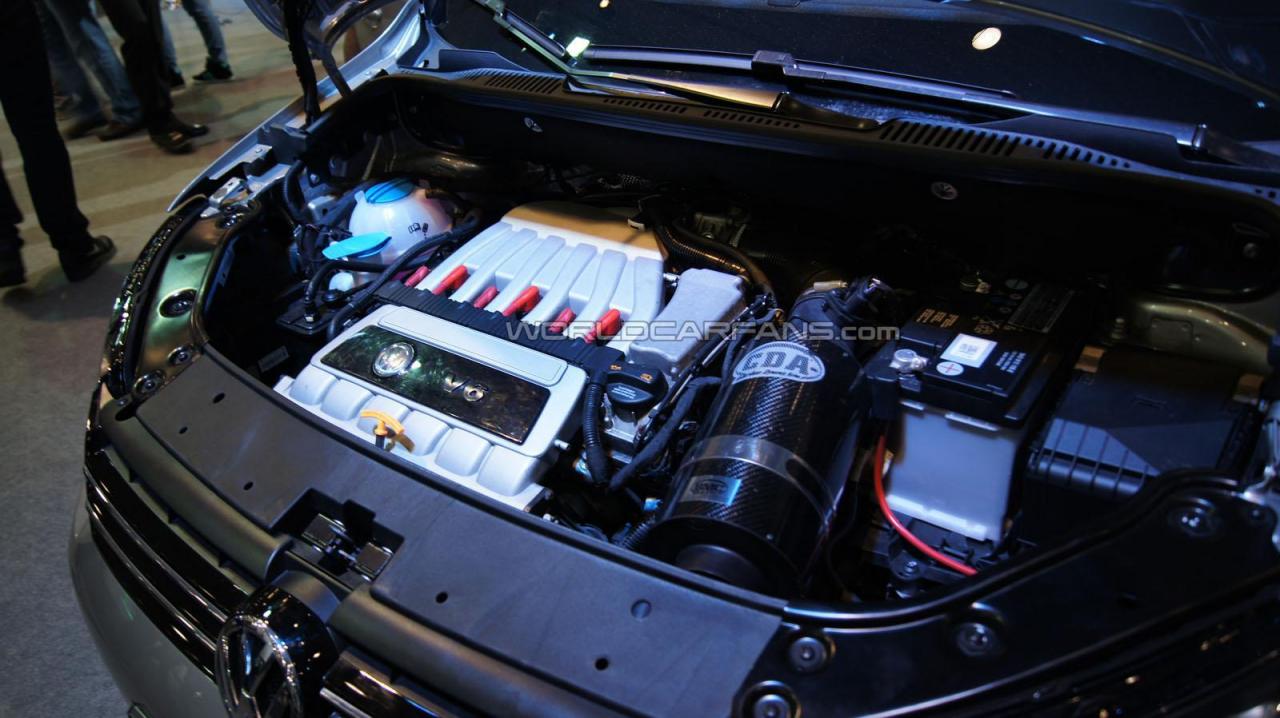 The interesting fact is that Volkswagen released no official details on this new concept yet.