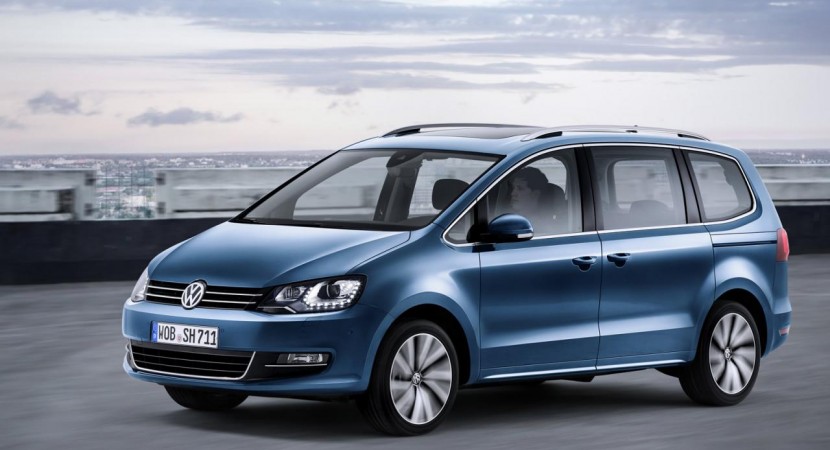 Volkswagen officially pulled the wraps off the new Sharan. To be more precise, we talk about the facelift model that received a series of styling tweaks as well as new engine.

At the exterior, buyers will get new Crimson Red Metallic and Hudson Bay Blue finishes, revised bumpers, Jakaray alloy wheels and LED taillights. Step inside and you will find improved materials, a 5-inch touch screen display with MirrorLink support. 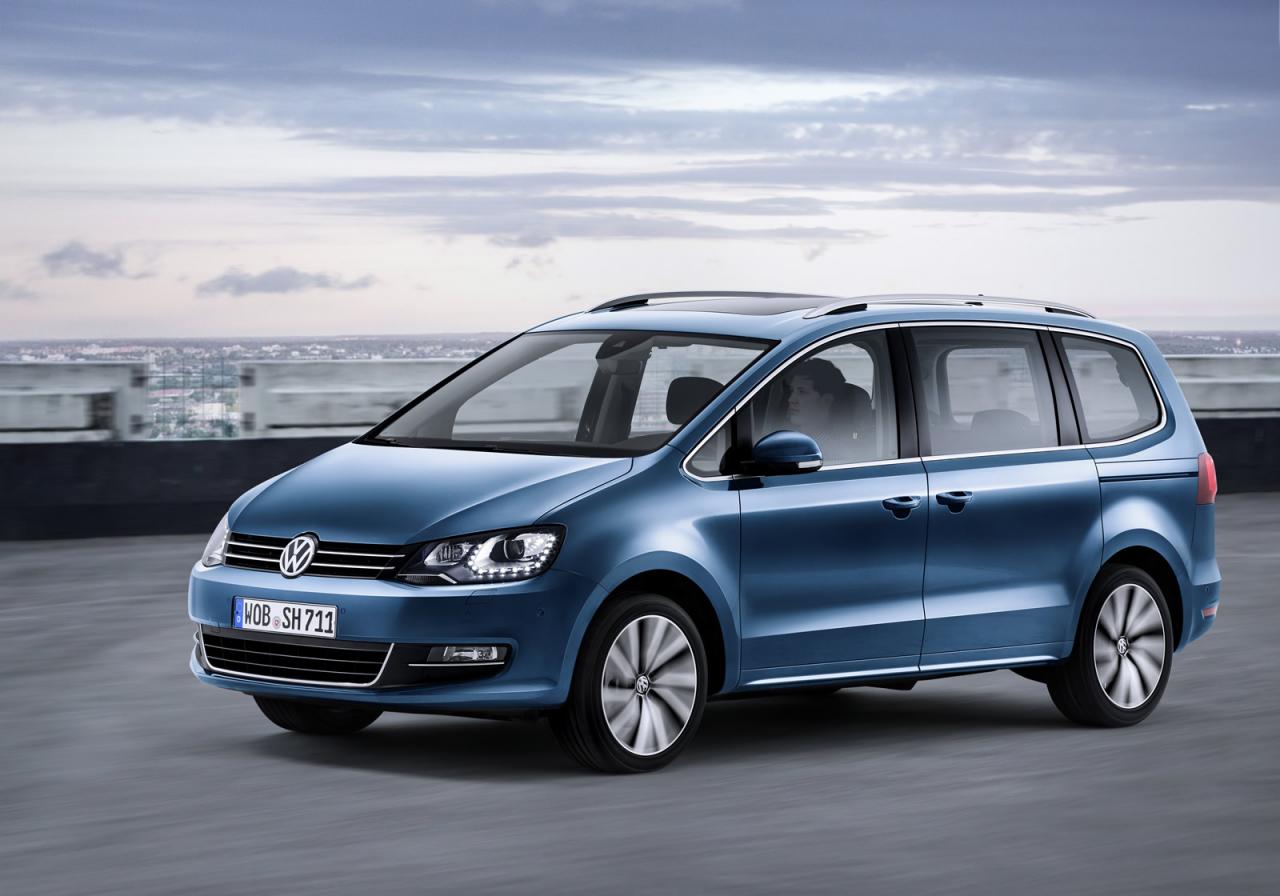 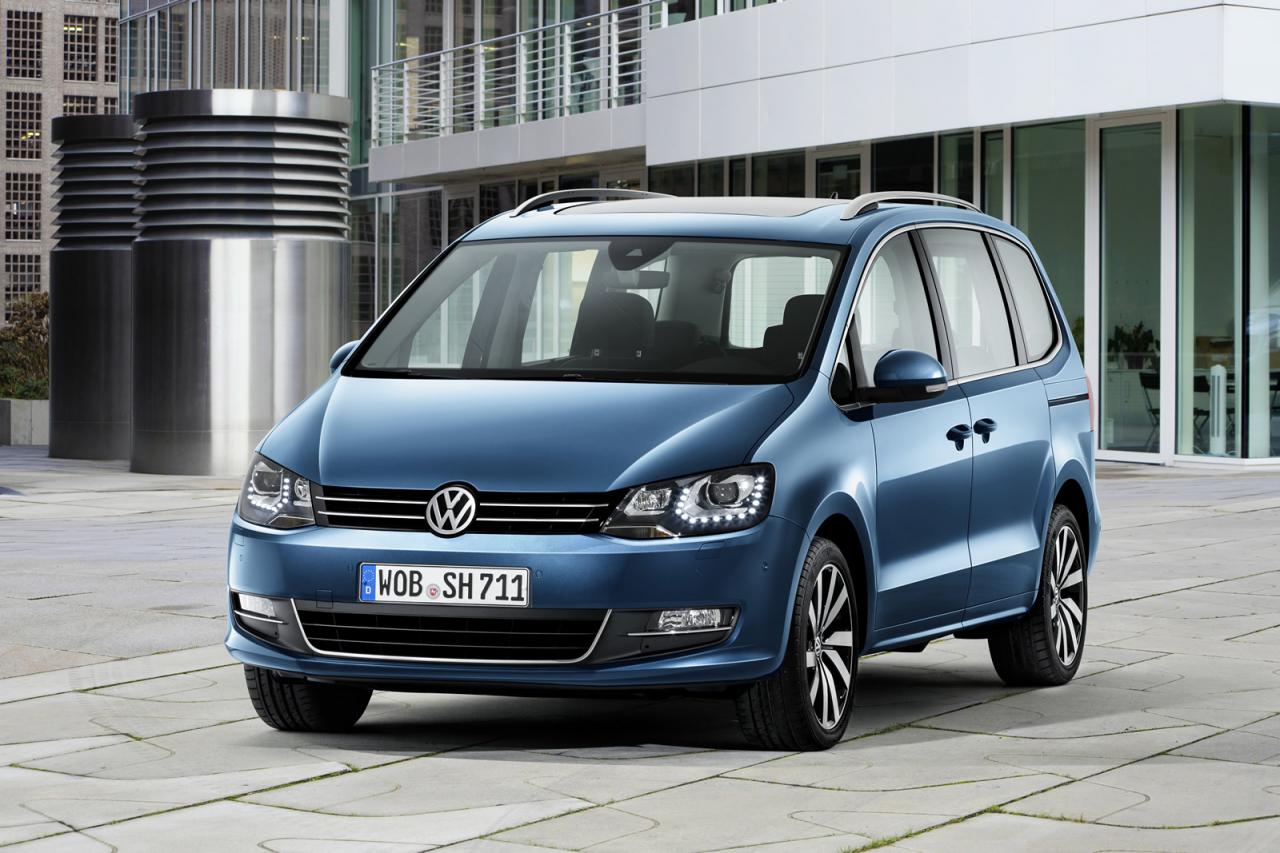 Under the hood you will find the new Euro6 engines that start with a 1.4-liter TSI producing 150 horses. A more powerful 2.0-liter with 220 horsepower is also available while frugal diesels such as the 1.6-liter TDI with 115 horsepower are also available. 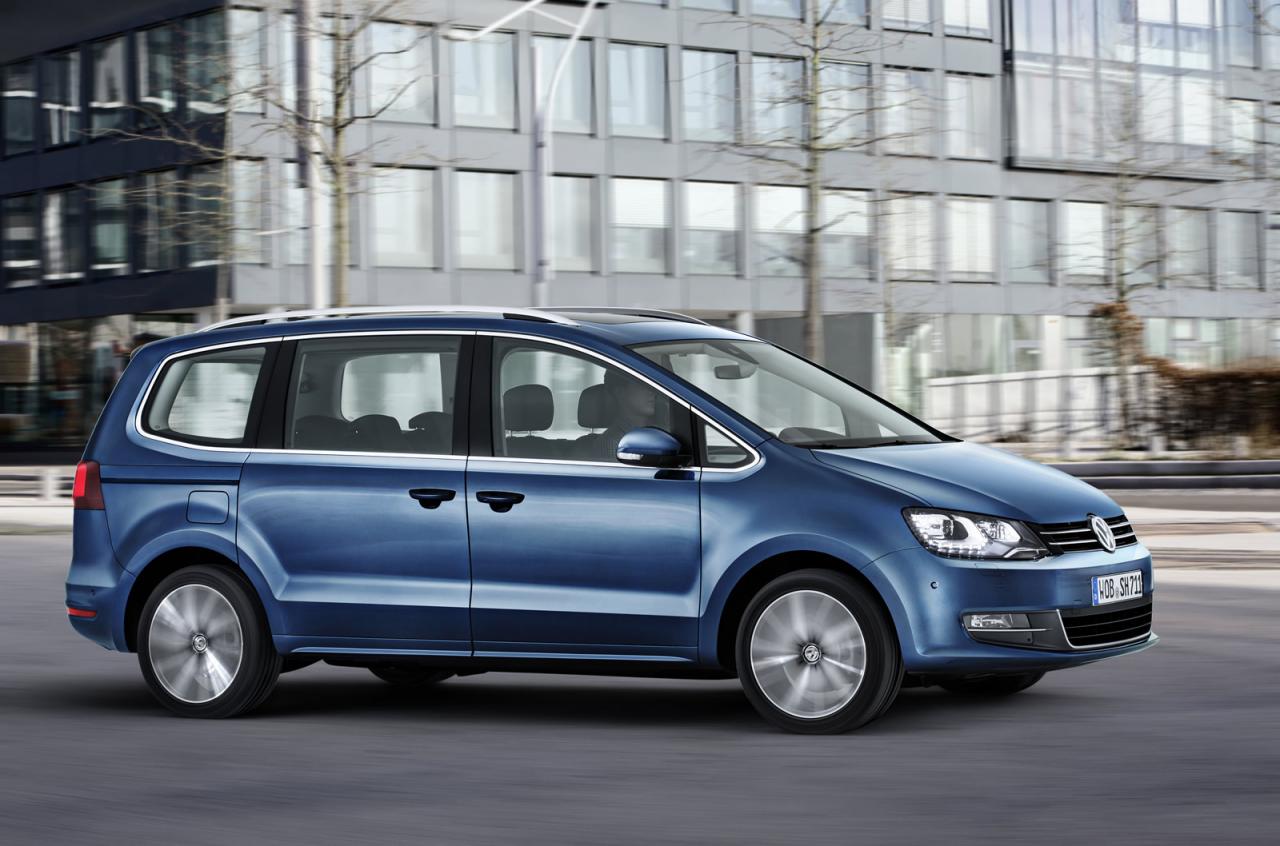 Range-topping 2.0-liter TDI units developing between 150 hp and 184 hp will be found on the more expensive versions. 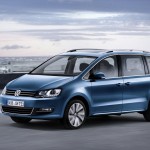 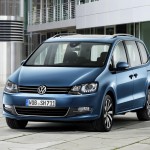 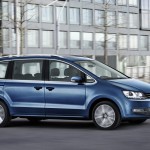 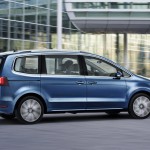 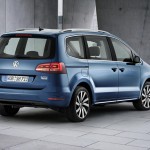 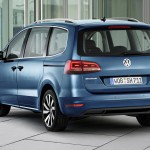 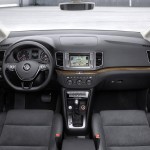 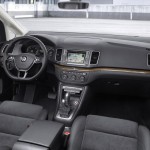