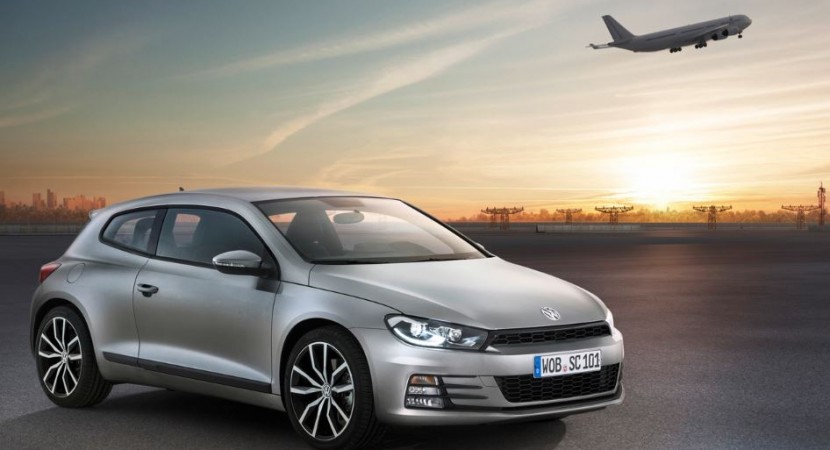 The Volkswagen Scirocco is that car that completes the lineup which the Volkswagen automaker company has released out on the roads.

The old 2008 Scirocco model is now receiving the go ahead for some updates, concerning the car`s body style and engine. 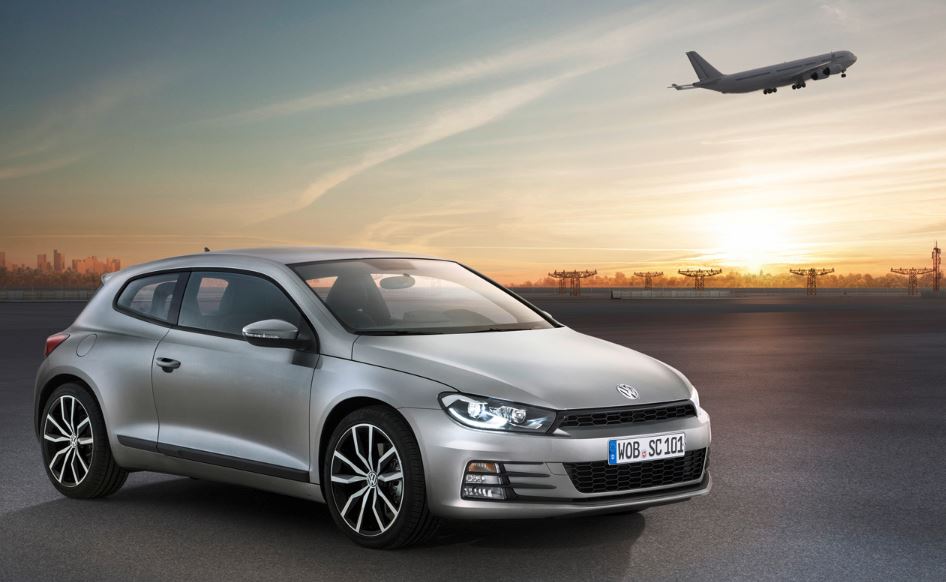 The new Volkswagen Scirocco is planning to show up at the next month`s Geneva Motor Show with an updated styiling at the front and at the rear, featuring high-tech lighting, with revised cabin space and retro touches, and also with a set of fresh wheels ranging from 17 to 19 inches.

The new Scirocco also gets plenty of power with the new engine lineup. The car is being offered in four gasoline options and also in two diesels, developing a “tinny” 125 hp to a huge 280 hp for the Scirocco R model.

The 2014 VW Scirocco will be hitting the European showrooms somewhere in August and it will be offered to the public next year.

For now, just enjoy the pics with the upcoming Scirocco. We will be back with more details next month, with the occasion of the Geneva Motor Show. 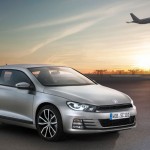 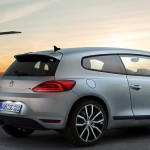 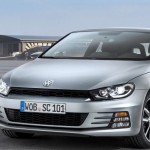 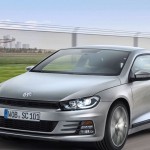 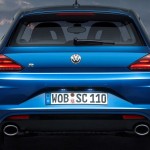 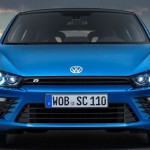 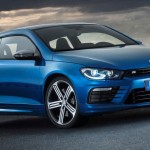 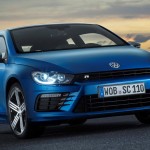 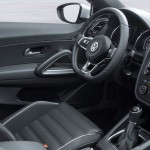 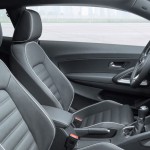 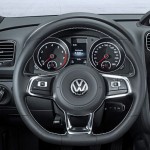 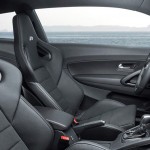