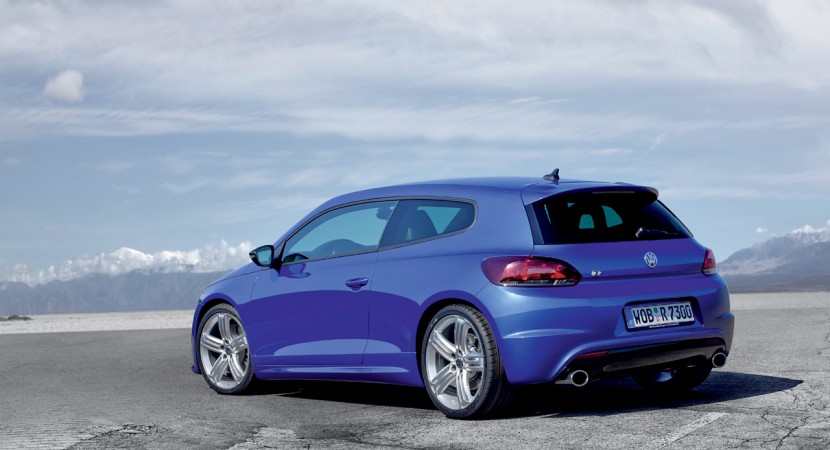 The Germans from Volkswagen decided to update the Scirocco range with few additions to the standard equipment but also with more attractive prices.

To begin with, VW plans to equip the entry-level Scirocco with a touchscreen navigation system along with a new steering wheel and 17-inch alloy wheels at the exterior. Even so, the company says that the prices have dropped compared to the current model.

“Every model in the range now comes with RNS 315 touchscreen satellite navigation, including the entry-level Scirocco, the price of which drops by between £420 and £600,” says Volkswagen. Opt for the Scirocco R-Line and you will benefit in addition from Nappa sport seats, alloy pedals, a wide body kit and new 19-inch wheels. The range-topping Scirocco R also benefits from the Nappa leather treatment at the interior. VW says that the model is already on sale in the UK with pricing starting at £19,650.