Home
Porsche
Details and pricing on Porsche Cayenne Diesel for US 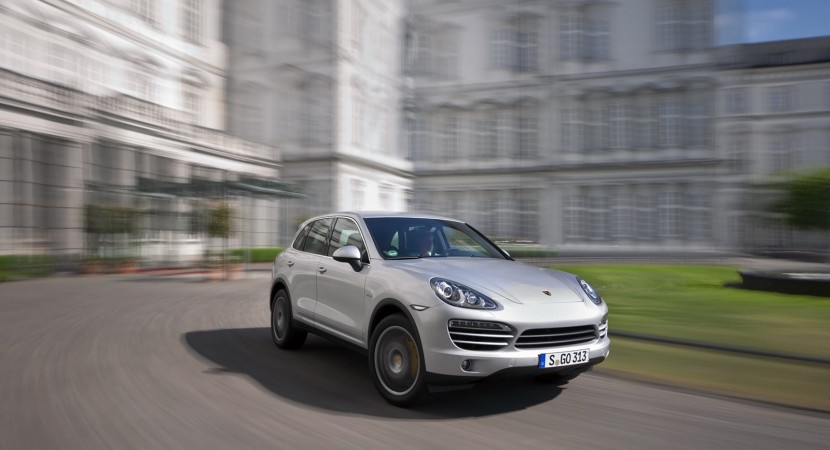 Porsche is preparing to launch in world premiere at the New York Auto Show the diesel version of Cayenne in the United States.

The frugal variant of the German SUV is already available in Europe but this is the first time when the company brings a diesel Cayenne in the States. 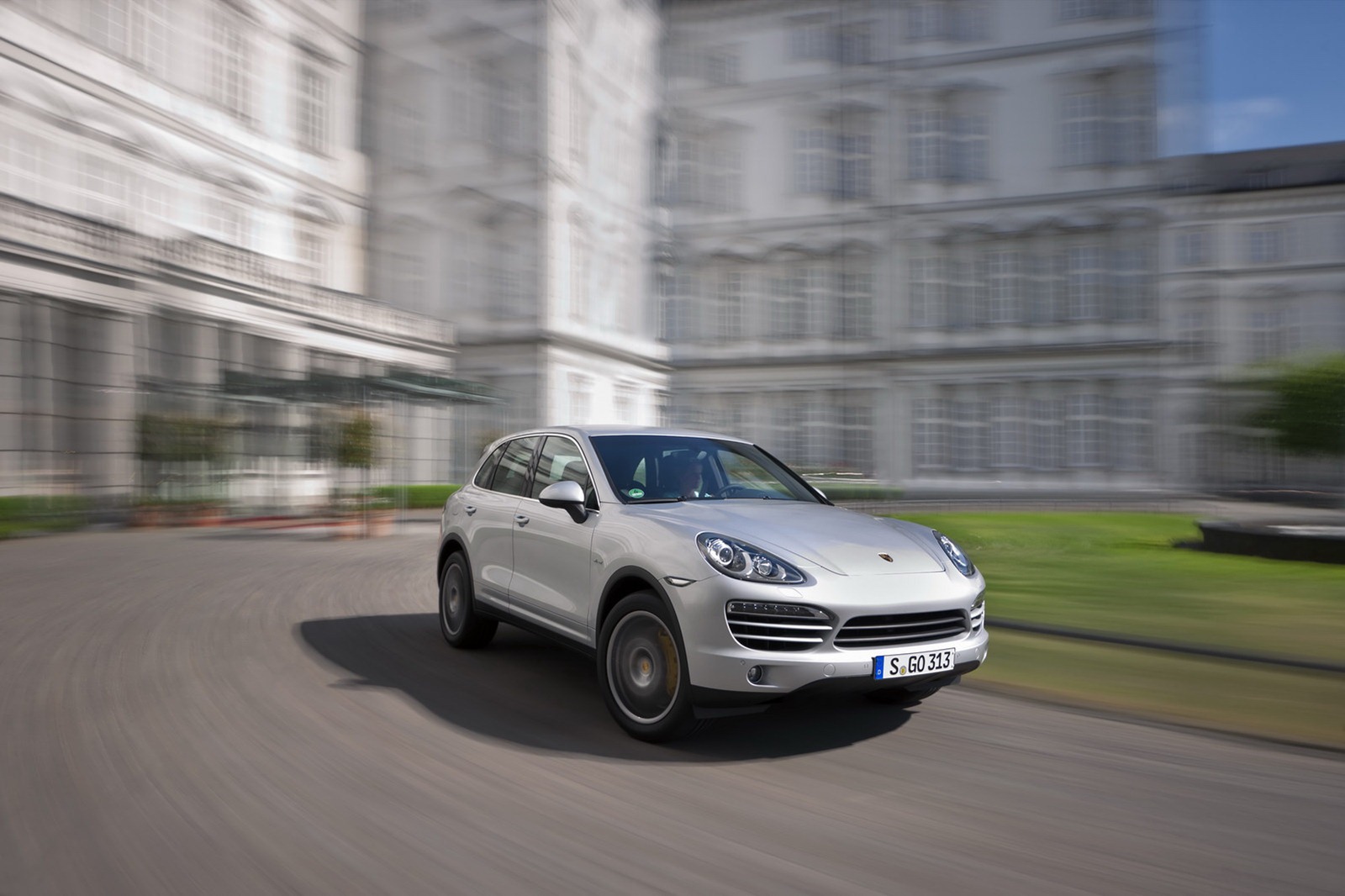 Under the hood we find a 3.0-liter turbocharged engine producing 240 horsepower and 406 lb-ft or torque.

With help from an eight-speed Triptonic S transmission, the German SUV sprints from 0 to 100 km/h in 7,2 seconds and hits a top speed of 217 km/h. 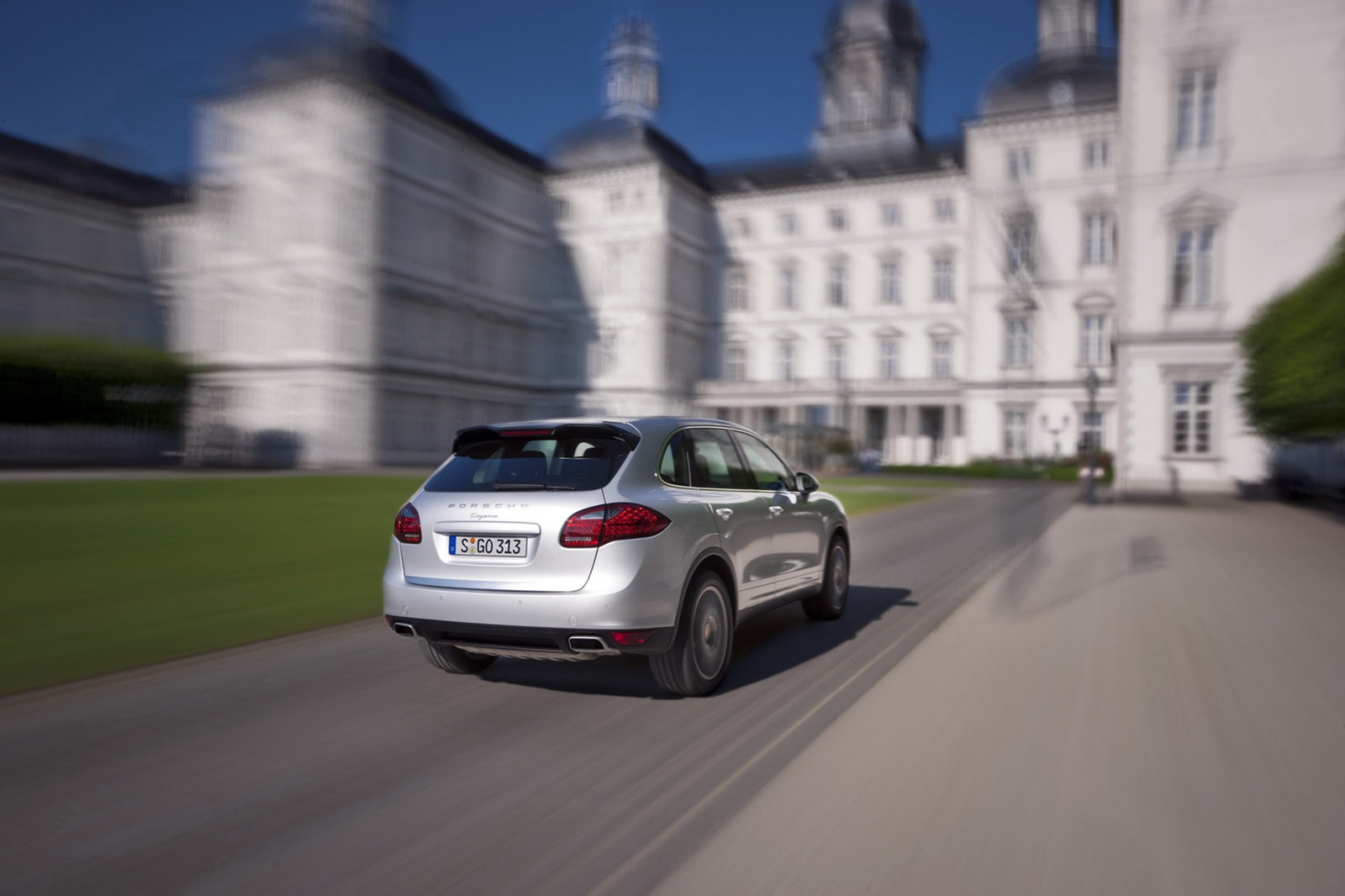 Even if we talk about a powerful V6 engine, Porsche estimates fuel economy numbers of 20mpg (city), 28mpg (highway) and 23mpg (combined). 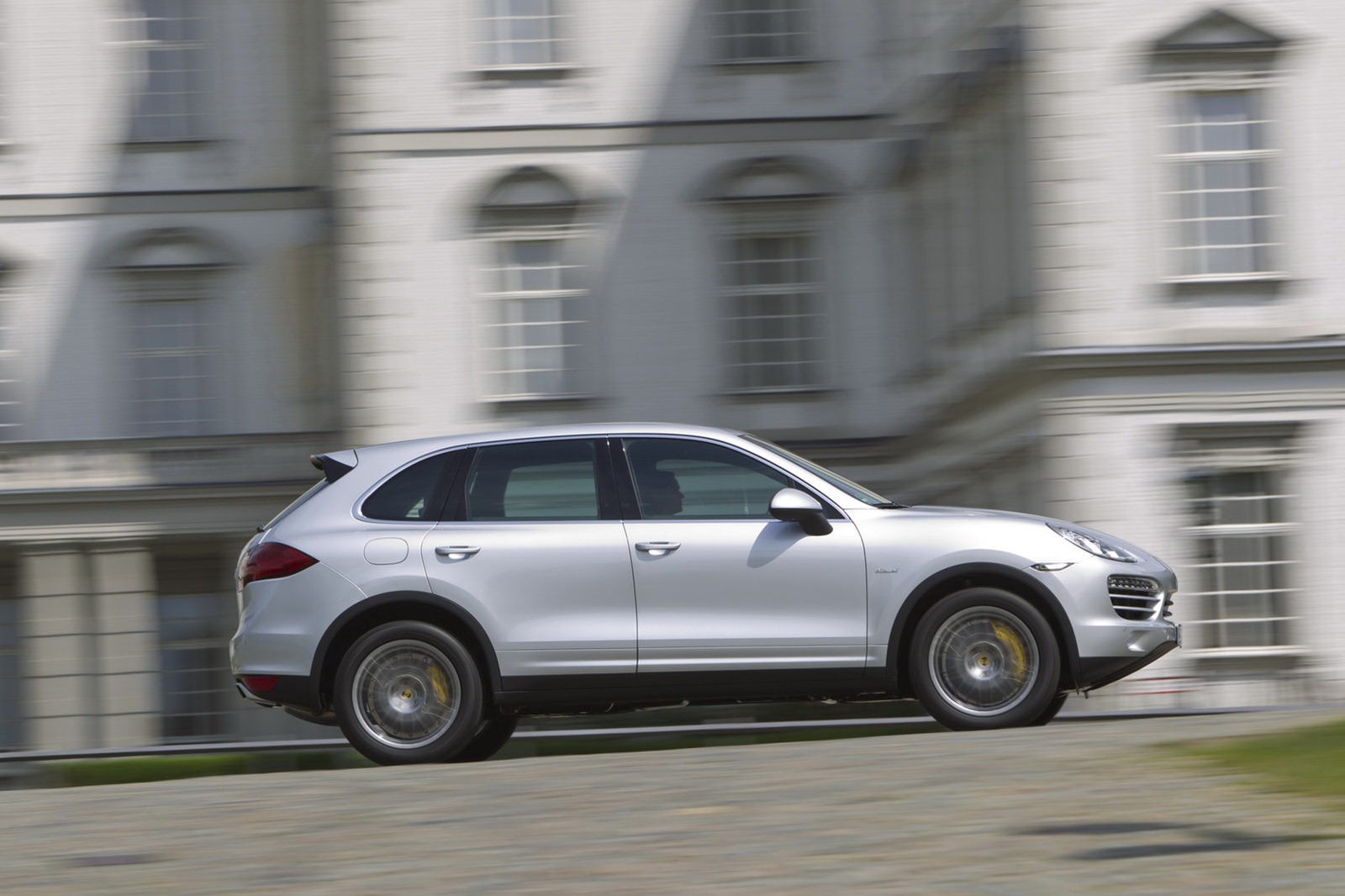 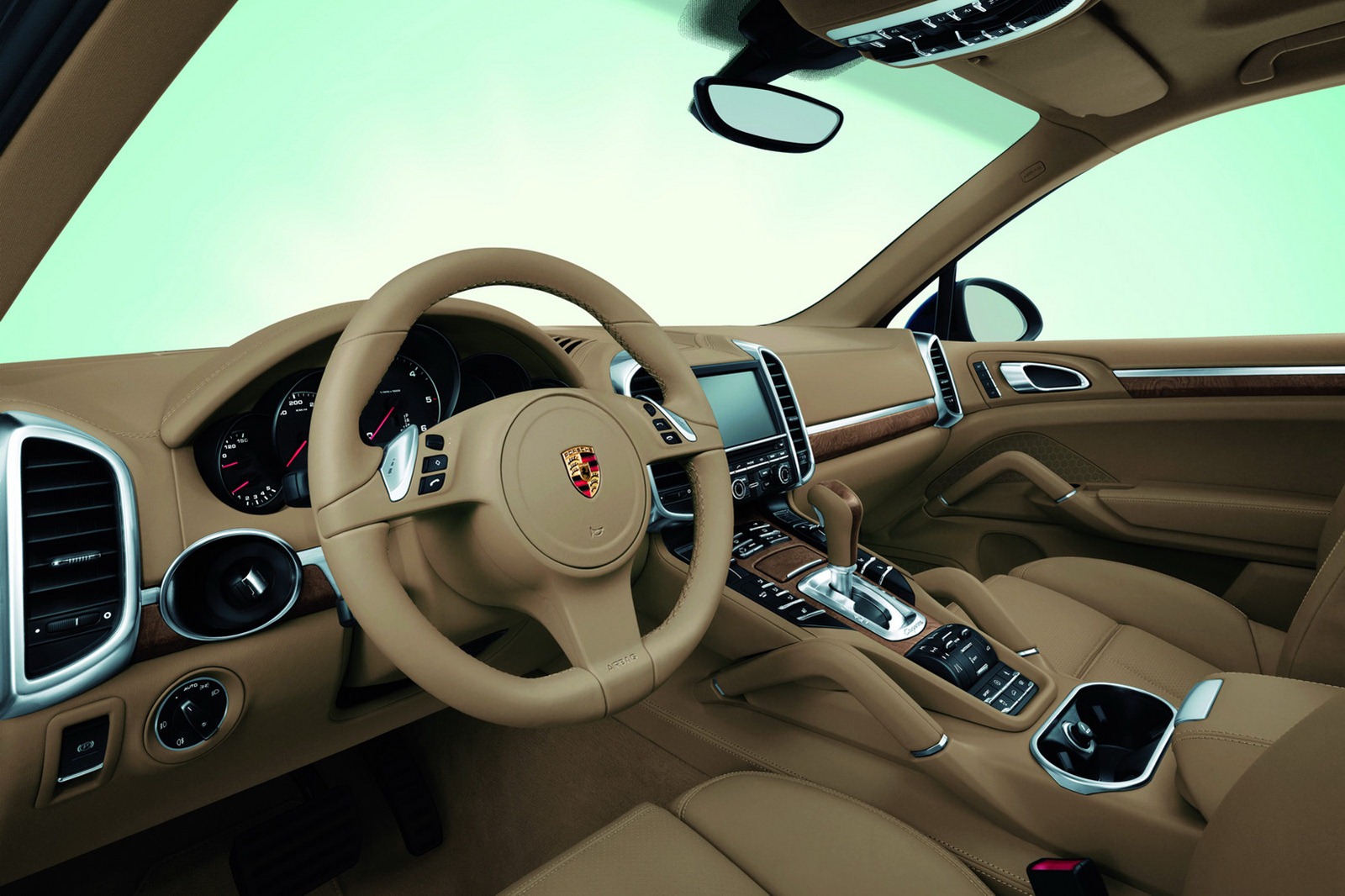 If you are looking forward for a diesel Cayenne you have to know that the model arrives in the American dealerships this September with a starting price of $55,750, excluding the $975 destination charge.