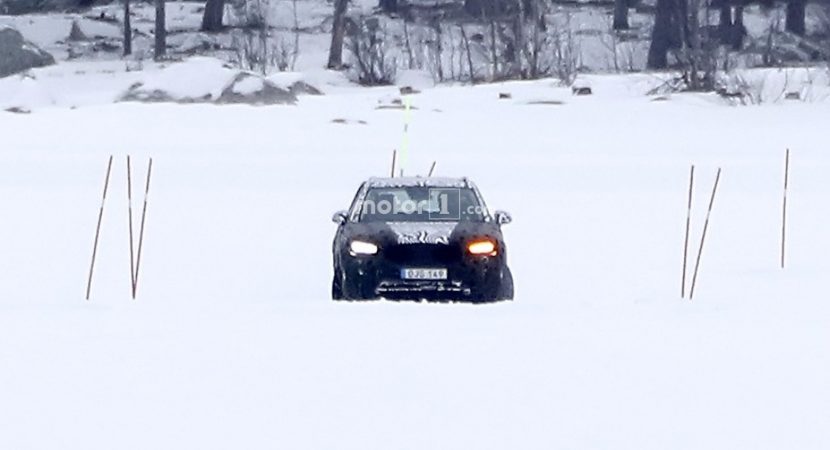 Volvo is putting the final touches on the upcoming 2018 XC40 small crossover, which is set to officially debut at the 2017 Shanghai Auto Show, this April. And the media gallery which is showcasing the test mule with less camouflage around the body, is a clear indication that it is running the last tests.

As opposed to previous spy shots, this test mule seen here is revealing the final shape, with the new panels as well as the Thor`s Hammer LED headlights, adding as well other styling features borrowed from the S40 and the V40, first revealed last year.

Just like the two aforementioned models, the all-new 2018 Volvo XC40 will share the carmaker`s new CMA (Compact Modular Architecture), meaning lightweight materials on the body, increase space inside for rear passengers and an assortment of engines.

Speaking of engines under the hood, the new 2018 XC40 will come with three- and four-cylinder turbocharged engines. Also, in China, the all-new 2018 Volvo XC40 will come with a 1.5-liter three-cylinder petrol burner, paired to an electric motor, sending all the power to the wheels via a high-performance seven-speed dual-clutch transmission.

Once arriving on the market, the Swedish carmaker plans to build around 100,000 units every year. In the same time, the XC40 will place an important part in the company`s future development of the rumored Lynk & Co 01 compact crossover, set to arrive first in China later on this year, and soon after in Europe and the United States. 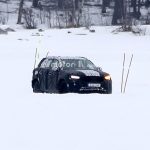 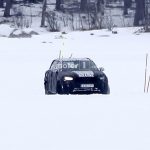 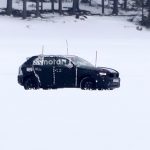 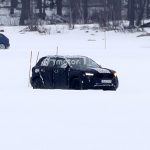 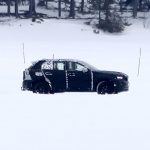 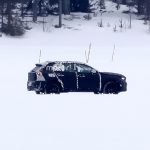 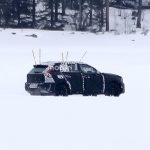 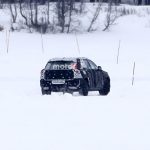 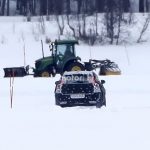 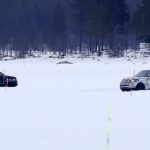 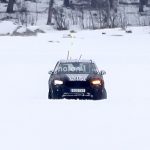