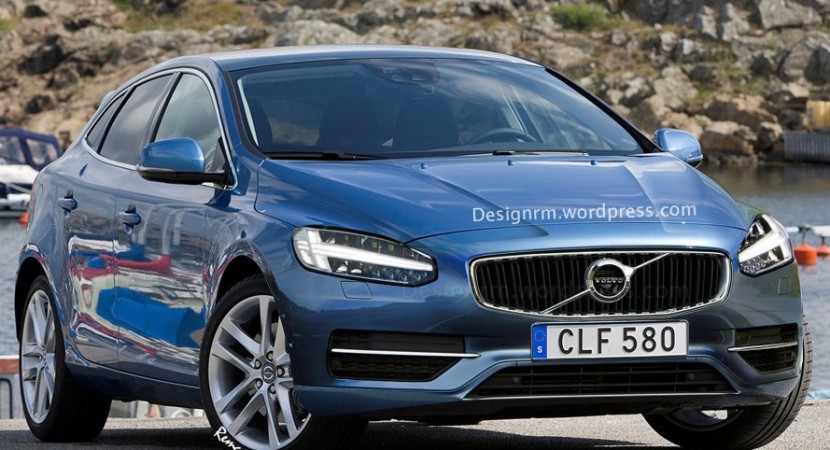 Volvo has registered almost half a million of units being sold in 2015 and the situation inspired the Swedish carmaker to further develop its model lineup.

With the upcoming 2016 Geneva Motor Show, Volvo is preparing three versions for an official debut, the all-new V90 Wagon, the S90 as well as the upcoming V40 facelift.

At first, rumors had it that the Volvo V40 will be completely renew for 2016, but given the fact that the model is decided to stay on the market for only two years from now, the company decided that a facelifted version with the least expenses was the best idea.

Even so, the Volvo V40 facelift is believed to come with an interesting body style makeover, consisting of new front and rear bumpers, slightly revised headlights and so on. The interior is also set to come with improved materials and additional trims.

In the engine department, the V40 facelift is likely to carry over the same 1.6-liter engine, with 115 horsepower and 199 lb-ft of torque, hooked to a six-speed manual transmission. In terms of fuel efficiency, the same figures are predicted: 3.6 L / 100 km.

Full details and prices are expected to be known at the 2016 Geneva Motor Show, starting the 1st of March, meanwhile, enjoy the rendering with the Volvo V40 facelift, signed by RM Design.