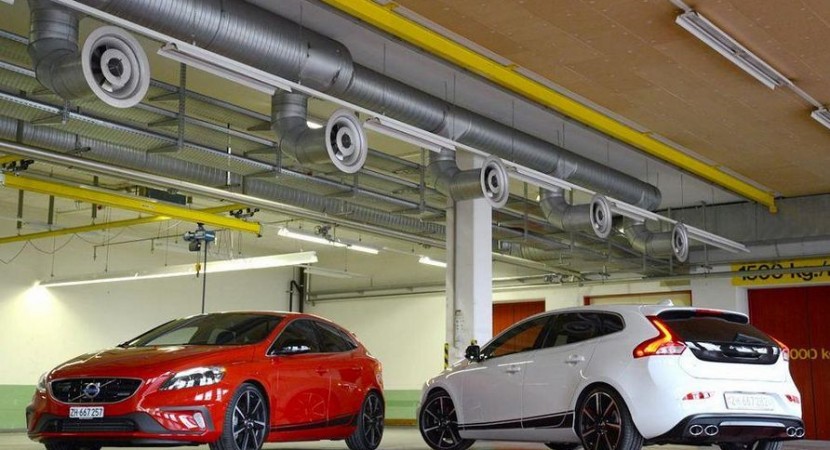 Volvo released official details and photos on the V40 Sport 200, a special model which will be unveiled at Auto Zurich. The Swedish model is built in partnership with Heico Sportiv and will be offered in a limited series of 200 units.

Under the hood, we find a 1.6-liter four-cylinder engine capable to deliver 200 horsepower. We are not told what tweaks have been done to the turbocharged engine but it is more powerful than the stock one. 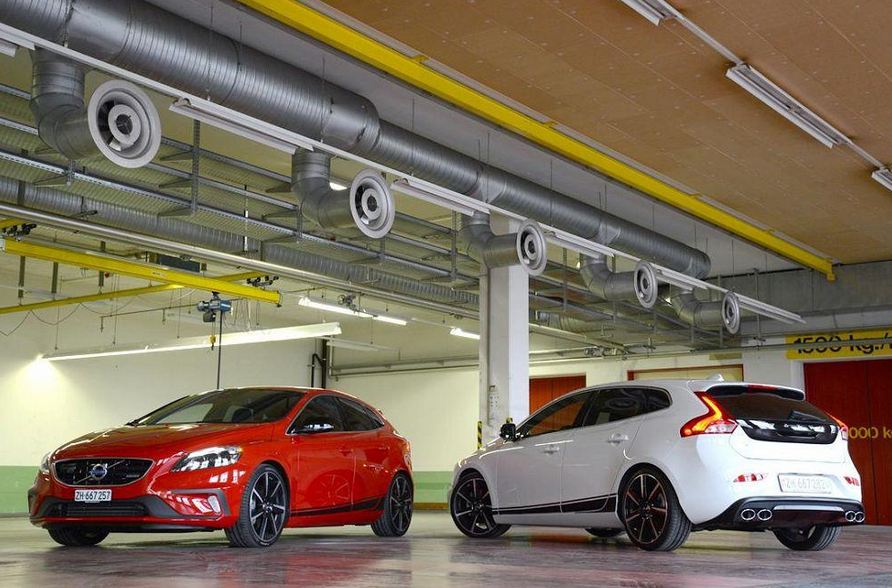 At the exterior, buyers will get 19-inch Volution wheels, special side stripes and a stainless steel quad-pipe exhaust system.

“The factory already sporty appearance of the compact tuner HEICO Sweden was exacerbated by Volvo Car Switzerland in collaboration with the German Volvo again,” says the carmaker. 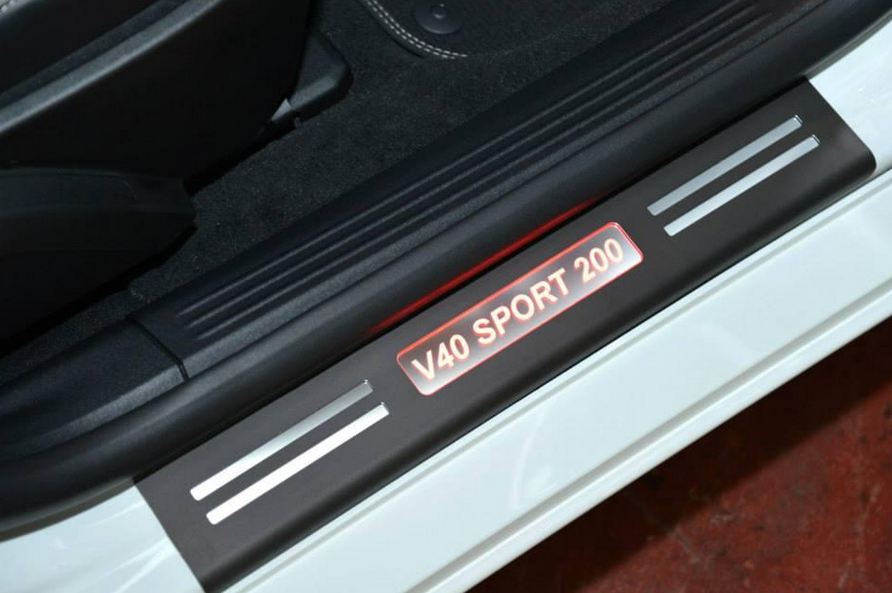 Inside, you will find aluminum pedals, stainless steel door sill plates, black leather seats and a revised gear knob. According to Volvo, the new V40 Sport 200 will be priced from 49,900 CHF.