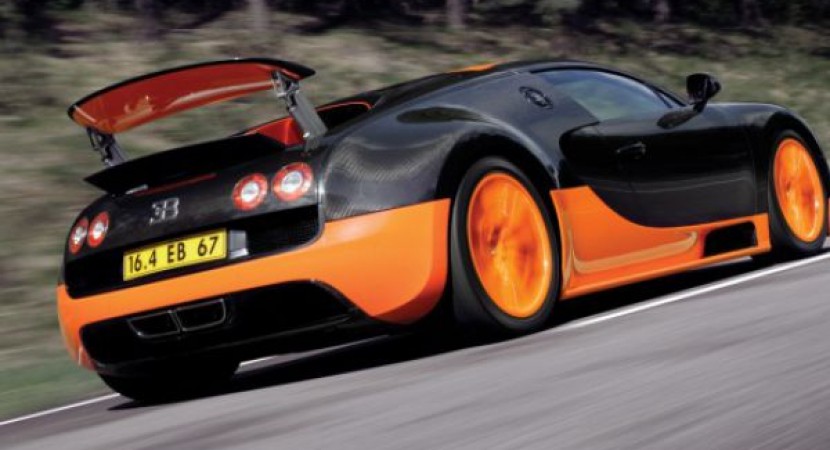 All of us probably associate Bugatti with the proud automotive term “supercar”. It seems that starting the next years, more exactly 2014, according to the rumors supported by the Germans from Spiegel Online, the Molsheim-based manufacturer will slowly quit manufacturing high performance supercars and will start making more “usual” and affordable models. 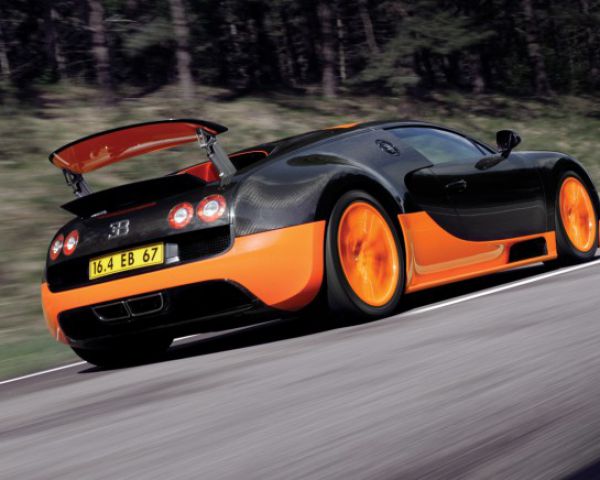 The same source claims that by 2014 we will see a new sedan model bearing Bugatti’s badge, a model that will be based on the Audi A8 platform. This crucial decision would be necessary in order to achieve bigger sales figures as the supercar’s segment might get more costly than reliable.

For now, the Germans from VW Group decided to not commment these rumors but considering the main reason forwarded by the German publication Spiegel Online, Volkswagen could impose Bugatti to quit the supercar segment. Good to know is that VW Group is a company which owns other six well-known manufacturers such as Audi, Bentley, Bugatti, Lamborghini, SEAT and Skoda, having an estimated profit of €960 million in 2009.